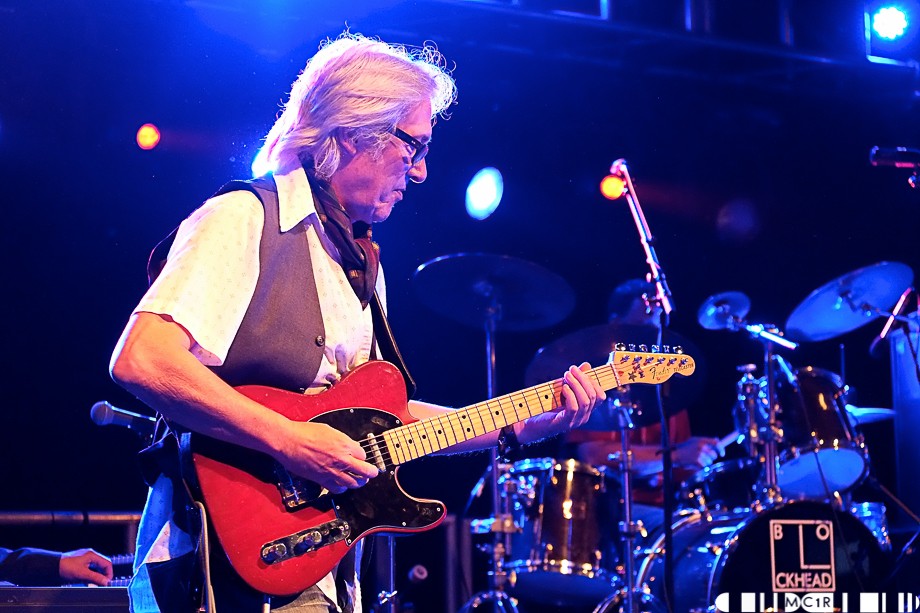 The Blockheads play The Ironworks in November.


Famously fronted by Iain Dury since the seventies, Derek Hussey replaced the front-man back at the turn of the millennium.

“I just let the lyrics do the talking really. I just think how lucky I am to be a part of it.” Derek Hussey in a recent interview with the Inverness Courier.

Since then the band have toured relentlessly including an impressive set at the Hothouse Stage at Belladrum 2014.

The band released the album in 2013 ‘Same Horse,Different Jockey’ which was described as “adding to Ian Dury’s legacy rather than simply relying on it”.

However along with some new material , the band promise to play the hits from the impressive back catalogue including “Hit Me with your Rhythm Stick”, “Wake Up And Make Love With Me”, “Reasons To Be Cheerful (Part 3)”, “What A Waste”, “Clevor Trever”, “Sweet Gene Vincent” and many more..

For more on the band check out their website.

The Blockheads play The Ironworks on November the 20th.

Tickets available online available from the 23rd of January.

Best Newcomers for The Market