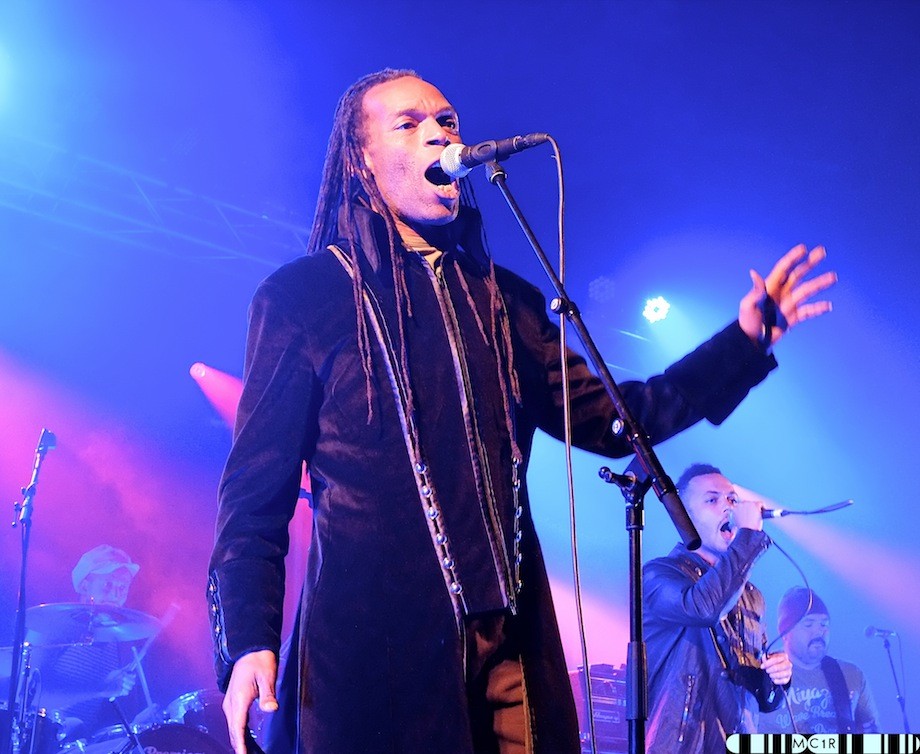 The hugely popular punk & ska tent’s line-up has been announced for the festival as preparations for the 13th consecutive year of the Wickerman  start to build.

With the announcements of  mainstage headliners Dizee Rascal and Del Amitri  earlier in the year, the Wickerman have called on the 2-Tone of The Beat the Friday night of the Scooter Tent. With hits such as ‘Mirror in the bathroom’, ‘Too nice to talk to you’ and ‘Hands off she’s mine’, they will no doubt go down as well as they did a Loopallu in 2013.

Saturday night headliner are Lee Thompson’s Ska Orchestra, with the ethos of a collective , the band consists of an ever-shifting line-up of ska and reggae-orientated musicians. Debut album ‘The Benevolence Of Sister Mary Ignatius’ was released in 2013 and was described as “Heralding summer even in the depths of winter, it is a soothing, sun dappled balm to the ears, a dance inducing treat and an escape from the everyday cares and worries of the modern world. ”

Helen Chalmers, Wickerman’s Festival Coordinator, commented: “Our legendary Scooter Tent is a key attraction for many of our festival goers, so we are delighted to announce that two truly iconic ska headliners will top the bill in 2014. This year’s line up offer a truly eclectic mix of timeless classics to exciting new fusions”

The Cockney Rejects, borne of the seventies and returning for the new millenium, the punk rockers are known for their versions of ‘I’m forever blowing bubbles’ and ‘Oi, Oi, Oi’.Taking influence from Public Enemy, The Fugees, The Streets, The Specials and The Clash, Manchester based Sonic Boom Six will be joining the bill.

Also appearing at The Scooter Tent on the two days of the festival are ska band Imperial Leisure, Glasgow’s The New Piccadllys (Quiffs ‘n’ all), the soul and moutown of Berry Tweed and the Chasers, the elegantly named The Pukes, The Members, Counterfeit Clash, The Lurkers, Root System and the Victorian Trout Conspiracy.

Located near Dundrennan in Dumfries and Galloway, The Wickerman Festival is on Friday 25th and Saturday 26th July. Weekend camping tickets are a very reasonable  £105 with kids under 12 going free. Wickerman 2014 tickets.