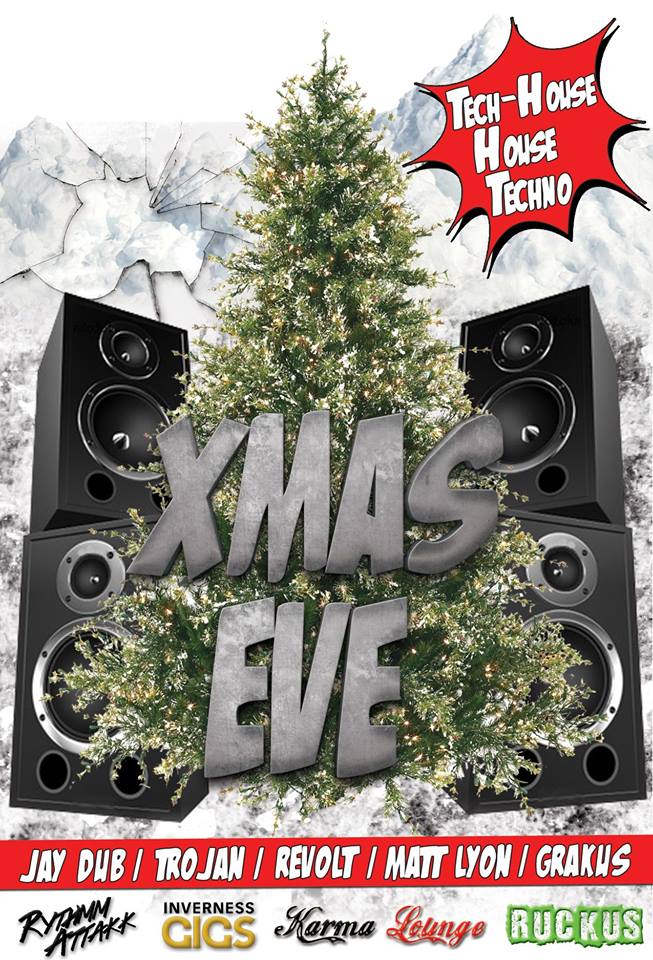 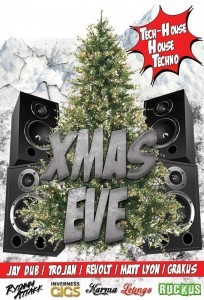 First on the bill is Jay Dub who has been building up a reputation, with recent gigs at Karma and The Tunnels.Known for his mixes in House, Techno, Deep House & Nu Disco, he is also an contributor to Inverness Gigs casting his eye over the local scene.

He is joined by Grakus ,although perhaps better known under the guise of Nicco, his set will no doubt encompass his passion for his Techno, Tech-House, Minimal and House music.Trojan has been hosting Rythmm Attakk where he drops feel good bouncy House, funky Tech-House and twisted Minimal beats.

They will be joined by Techno and House specialist Matt Lyon who has supported the likes of Gary Beck, Phunk Investigation and Harvey McKay. Last on the bill is Revolt moving away from his more traditional genres to provide some of his rarely heard rhythmic Techno tunes.

Eddie Ledderhead to The Market