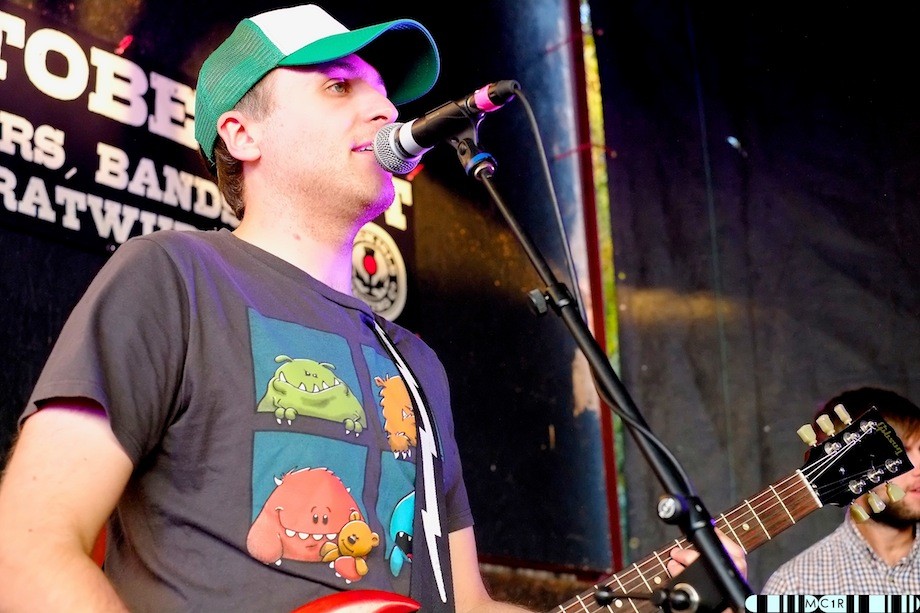 Netsounds Unsigned present their Christmas Takeover  featuring Call To Mind and Be Like Pablo on the 21st of December, 2013.

Call to Mind are the most recent addition to the impressive Olive Grove Records roster, which will see them follow on from  the October release of track  ‘A Family Sketch’ (see below) with the album ‘The Winter Is White’ in early 2014.

The band , who have their roots in the Highlands, “create beautiful evocative soundscapes in part influenced through their love of Scotland’s dramatic outdoors.” Championed by the likes of Vic Galloway and Tom Robinson, the band start 2014 with a slot at Celtic Connections in January.

Call to Mind will be joined by the nerd-popsters, Be Like Pablo, who we caught up with in July. They appear to have had a busy old year including appearances at Belladrum, Wickerman, Speyfest, a Summer Showcase at the Ironworks, and Jocktoberfest. Earlier in the year they released “Without the Pain” with one of the most entertaining and elaborate videos that we have seen this year.

Christmas Takeover is FREE entry and starts at 9:30pm.

Karma at Christmas, with Ruckus