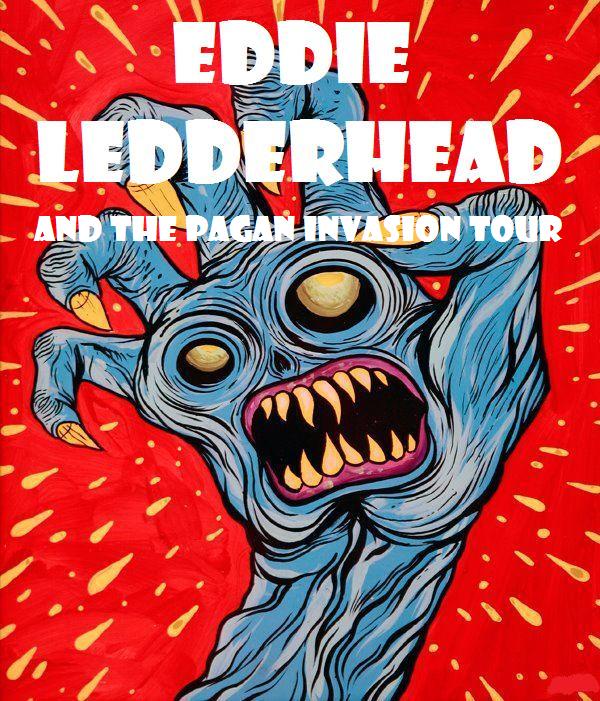 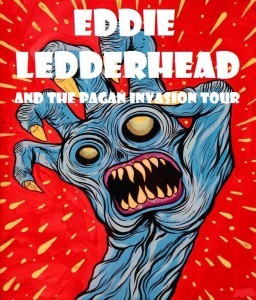 The band are “Created in the bowels of a false church, in the depths of NZ south, with influences from Celtic mysticism, Japanese samuraiism and Australian rednecksim.” The band draw influence from death from above, The Libertines” and early Yeah Yeah Yeahs.

Having earned their stripes with five years of touring underground venues around New Zealand, they are playing five Scottish and Ireland dates. The tour being seen as a homecoming for the trio that is two thirds Scottish with an Irish front man.

Karma at Christmas, with Ruckus