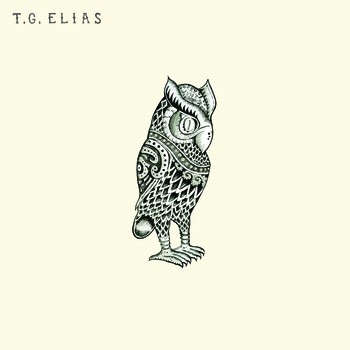 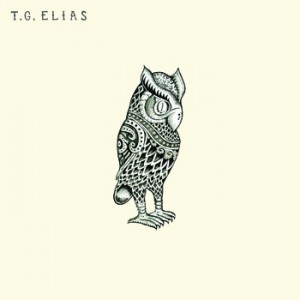 The start of December sees an interesting spectacle appearing at the Market Bar on the first Monday of the month.

TG Elias has been described by some as ‘awesome folk music’ and certainly, listening to the album there are some fantastic harmonies with a sound not a million miles from one Bob Dylan.

Apart from his music being featured on his website, finding anything else about this Manchester based artist is a challenge to say the least, however, he comes with some weighty recommendations. None other than the legendary ‘Whispering’ Bob Harris has said about him ‘Wonderful, heartfelt music’ while Colin Hall of R2 Magazine said ‘A talent as big as the sky.’ Big praise indeed.

To hear more from the artist, go to the website  and why not join me and some other curious music lovers to see a talent that may not be too hidden for long.