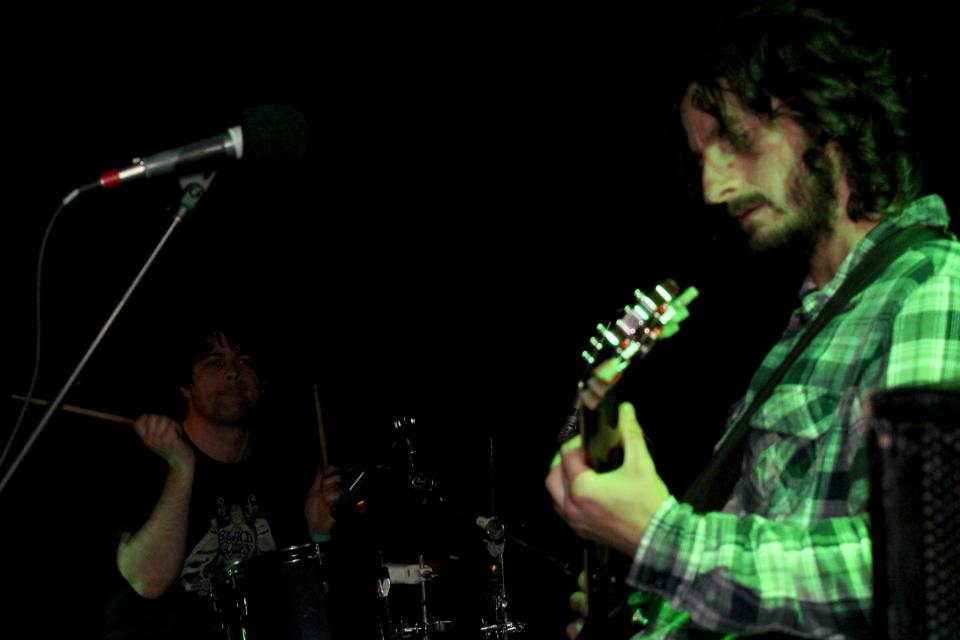 Lothian based duo, Dixie Fried brings their Mississippi blues rock to Hootananny on the 30th of November, 2013. 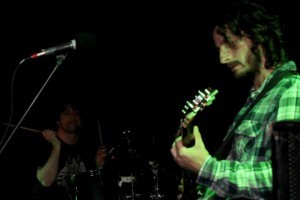 With Craig Lamie on guitars and vocals and John Murphy on drums  they have evolved from from a covers band, that  played anything from White Stripes to Fleetwood Mac, to playing their own music which they describe as “upbeat hypnotic blues rock as good as 2 guys from Scotland could”.

The band have just recently released second album ‘A Way to Go‘ through independent Big Rock Candy .There is much that can go wrong in the Atlantic translation of blues rock, but in Dixie Fried it clearly doesn’t. Barry Gordon of The Scotsman agreed, “Dixie Fried touches a nerve not unlike a rusty stylus dropped upon a Son House 45”. On listening to them play you can understand why, in one of their quotes, they commented “”they have a genuine beef with God for not being born on the muddy waters of the Mississippi Delta”.

The band are currently working on new material ; “We have one song almost ready to go. It is just one of those tunes that has felt completely right from the kick off, and every jam session we get back in the groove it seems we are improving little bits n bobs. Hoping to start another new one this week to have at least two in the bag before Inverness.”

The gig at Hootananny marks the band’s last live slot for 2013. Support for the evening will come from Habitat.

Check out the Dixie Fried website for more tunes.