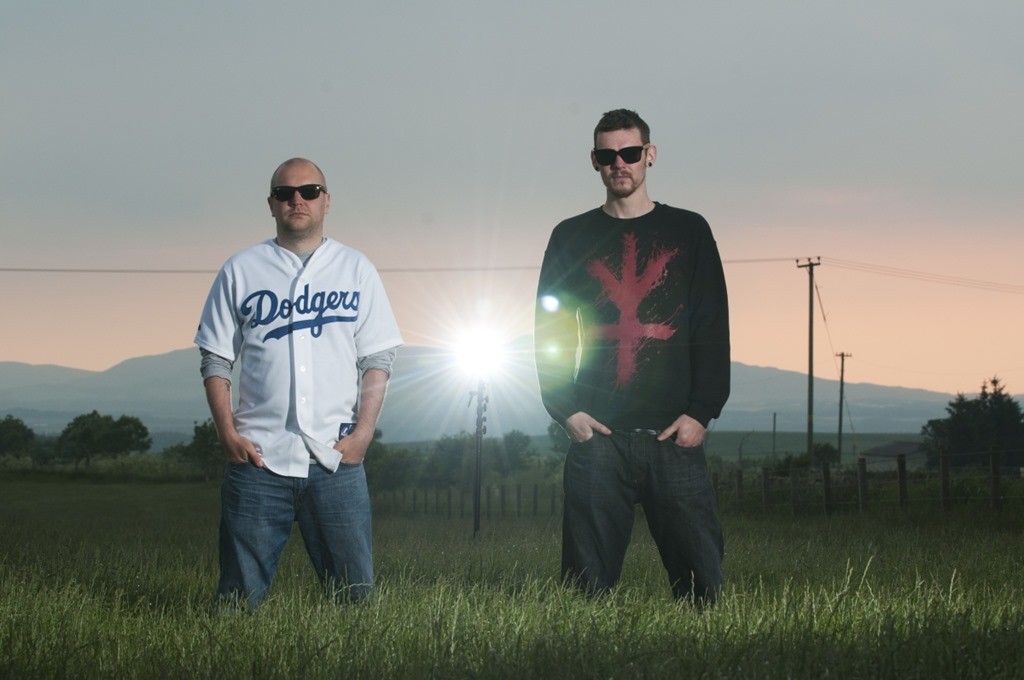 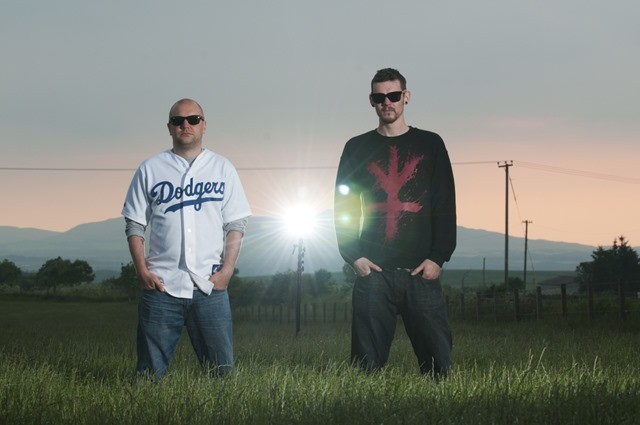 Capitol 1212 aka Edinburgh based duo Fly T and Professa Fresh who blend Hip Hop ,Reggae, Ska and Jungle together creating a sound that DJ Krash Slaughta described as ”  Heavy sound’s for heavy time’s. Straight up party vibe’s non stop.” They have gained airplay from Zane Lowe, David Rodigan and Tim Westwood whilst sharing billing with Wu-Tang Clan, Guru, Grandmaster Flash and Lee Scratch Perry  Following the release of several successful EPs an album is planned for release later this year.

They will be joined by long time collaborator Profisee, winner of the UK 8-Mile MC Championship whilst also having supported Santogold, Method Man & Redman and Roots Manuva.