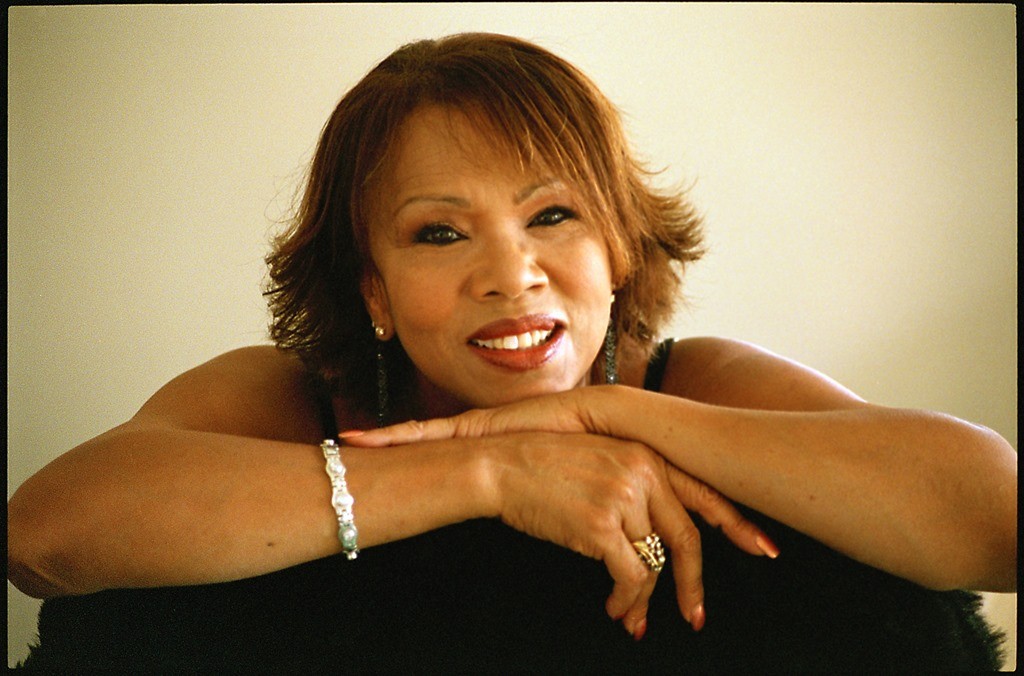 Talking Soul, Sustenance and Success, Legendary Candi Staton the soul siren from the 70’s took time out to talk to us before her anticipated Highland tour date ….

Q: Surrounded by music from a young age, who did you aspire to be?

Candi: I wanted to become the unique me. Back in those days you didn’t try to be like anyone else. You take lessons from Clara Ward, Mahalia Jackson, Ruth Davis of the Davis Sisters and even Sam Cooke. You take bits and pieces of those legends and you piece little bits together and try to become who you are to be. I looked at those artists as teachers when I’d listen to their records or see them in concert. The music industry doesn’t need two Aretha Franklins, two Clara Wards, two Sam Cookes so you just take bits and pieces and create your own style and that’s what I did.

Q: Not beating about the bush, you’ve lived! Highs and Lows how did this affect your music?

Candi: The highs and lows were my music. I got my music from the sad times, the good times and the really messed up times. It all came out of my spirit and out of my soul. All of that contributed to my songs being birthed out of those experiences. There’s no way I could have sung “Young Hearts Run Free” if I had not gone through a marriage and be able to feel the pain of that song. Everything had a purpose. I didn’t enjoy it at the time but in retrospect if I didn’t have that experience I couldn’t have felt those songs the way that I did.

Q: What was the biggest risk you took that paid of for you?

Candi: Leaving my first husband with four small children and with no education and no job and landing on my own feet was a huge risk. Its like jumping out of an airplane and hoping I don’t land on my head. He’s the one working. I was a housewife. It’s like finding your way in the dark. It’s a step of faith. The only way to accomplish anything is to take those risks.

Q: Named a Soul Survivor, what has sustained your career over all these years?

Candi: Just being able to go with the flow. When things were bad I didn’t try to make them good. I just let that period play out and think of ways to get back on top. It was perseverance. I just survived the rough times, the bad times, the good times – all of it. Around the corner the sun is gonna shine again. It won’t be dark always. All artists go through a time when you aren’t selling anything and you don’t have many gigs, so you just have to stick it out and keep trying and it will eventually pay off.

Q: In recent years we have lost so many Disco Divas. Who do you think made the biggest impact on the music world?

Candi: I think Donna Summer made the biggest impact. Gloria Gaynor made a big impact too but I think Donna had the most big hits. I used to like “Love to Love You Baby” and “Bad Girls.” They were all message songs. She was preaching a message in those songs. When she sang the words, “She works hard for the money so you better treat her right,” she was really preaching a sermon. Timeless songs and timeless messages that anyone can relate to and I think that’s what makes all music last – not the beat but the message of the song. You can change the beat or the rhythm but the message remains the same.

Q: You’re songs are alive today as they ever were, ‘You’ve got the love’ is practically our national anthem, how does that make you feel?

Candi: I’m very proud that I was chosen to do the song. None of us had inkling that it would become what it’s become. I remember going in the studio and looking at the sheet music and they told me to do it my way and that’s what I did. But I would have never dreamed that it’d become all that it’s become. It’s been remixed so often and so many others have recorded it like Florence & The Machine and Joss Stone. It’s like I said before. It’s the message. People have changed the beat or rhythm but it’s the same message whether I’m singing it or whether Florence is singing it.

Q: The music industry has changed a lot over your working life, what are your thoughts on today’s artists?

Candi: Today’s artists have strayed a long way from the foundation of music like my music. The only people dancing back in those days were James Brown and some of the male groups. Today, it’s like you have to dance and put on a spectacle. When you go to a concert, it’s like a Broadway show and they aren’t even singing – they are lip synching because there is so much dancing going on. I go to a concert to hear the voice, not to see dancing. It’s really not my kind of music but the kids love it and that’s really who it’s for. That isn’t geared towards my generation. I can’t get into most of it because it’s so far to the left that I can’t keep up with it. But there are some young artists I really enjoy. I love Usher – his spirit and soul. I love Mary J. Blige and Florence & The Machine.

Q: You’ve covered so many genres in your career which one would you allow to define you?

Candi: “Young Hearts Run Free” really isn’t a disco song. It’s an up-tempo song that was released during the disco era so it was tagged as disco. I love country music because I am country. I love gospel and R&B, disco all of it. The one genre that would define me most is probably R&B and gospel.

Q: How do we keep Soul alive?

Candi: We have to keep recording it. That’s an easy answer and it’s got to sound like it’s coming from your mind, will and emotions and have the music to accompany it. Back in the day, it had to strike an emotion in you or we didn’t do it. If it didn’t make you laugh, cry or get up and dance, we left it alone. A lot of music today we don’t feel anything about it.

Q: What can we expect from your upcoming Highland tour date?

Candi: I’m going to do a couple of songs from the House of Love” album that I rarely do live. I’m going to do “Honest I Do” and “So Blue” from that album. I’m going to sing some of the songs Rick Hall produced for me and then I’m going to do my biggest hits like “Young Hearts Run Free,” “Nights On Broadway” and of course, “You Got The Love.” I can never come to the UK without singing that one.

Candi Staton play Inverness on the 3rd of July. Support for the evening comes from Meeshelle and tickets are available via The Ironworks .