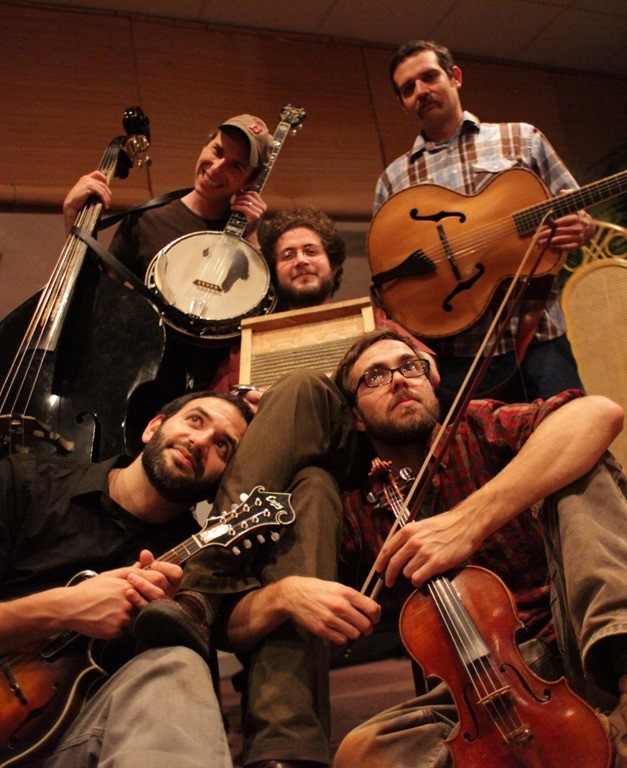 American Roots band ,The Hot Seats to play Inverness as part of a Scotland only tour on the 21st of July. 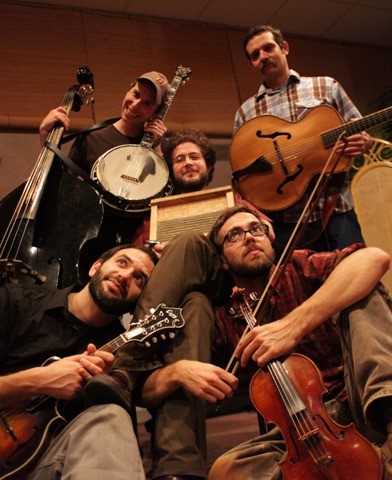 The Hot Seats create an impressive blend of the virtuosic soloing and tightness of bluegrass, the band-driven rhythm of old time, the jerky bounce of ragtime, and the swagger of good old rock and roll.

Also described as a “bubbling fountain of virtuosic insanity”, the five piece have built a strong support in Scotland and the feeling is mutual with Josh Bearman from the band saying “”We have so many friends over here now that it feels a bit like coming home,” he said….We’re ready to party!”With that attitude it is unsurprising that they have played numerous festivals from Celtic Connections and Speyfest to a Herald Angel winning performance at the Edinburgh Fringe.

Tickets are available for theInverness gig via the Eden Court.