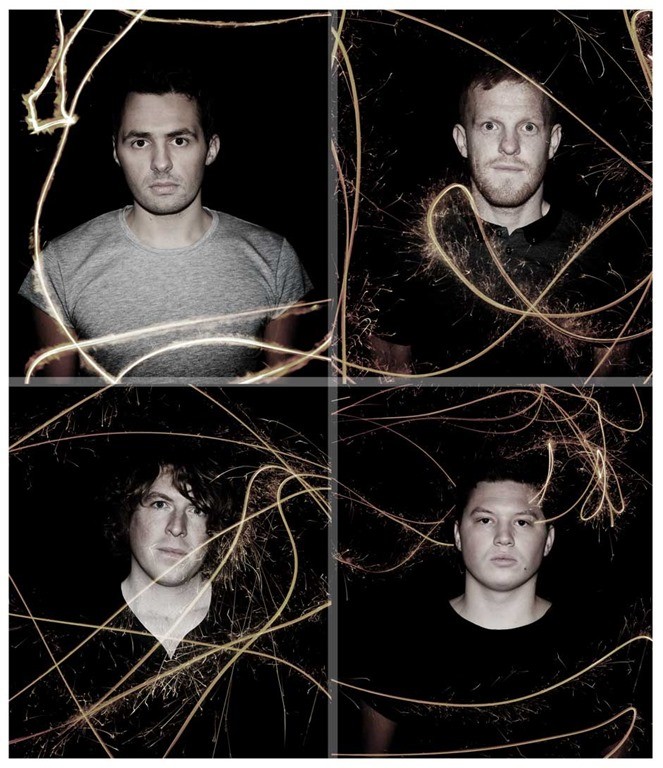 It’s quite an achievement to say that you’re the first unsigned band to sell out two consecutive nights at King Tuts Wah Wah Hut in Glasgow – but this is something the Vigo Thieves can boast. Following from this they’re playing in Elgin’s Caberfeidh Bar on Saturday the 22nd of June . 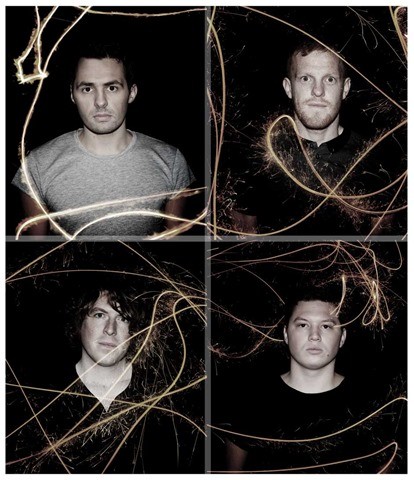 on August 1st. The single has been taken from their “Heart and Soul Pt II” EP, which was released in February.

Vigo Thieves singer Steve Jukes talks about how he came to the decision to work with another band to remix the song for the single: “I heard a song by a new band called Prides and I loved everything about it. The production really stood out and I discovered it was self-produced. I got in touch with Lewis from Prides, sent him ‘Believe’ and he has worked wonders with it.”

They’re playing a string of dates throughout Scotland over the next few days, including Elgin – before playing at T in the Park in the summer. Steve adds: “T in the Park last year was the best moment we have had as a band, the response we got in the BBC Introducing tent was incredible. Playing the Transmission stage is a step up, but we’re ready for it.”

Geoff Ellis, CEO for DF Concerts and T in the Park has named them “the hottest unsigned band in Scotland” – so be sure to head down and see them this weekend to catch them at one of their intimate gigs.

Keep up with the Vigo Thieves.