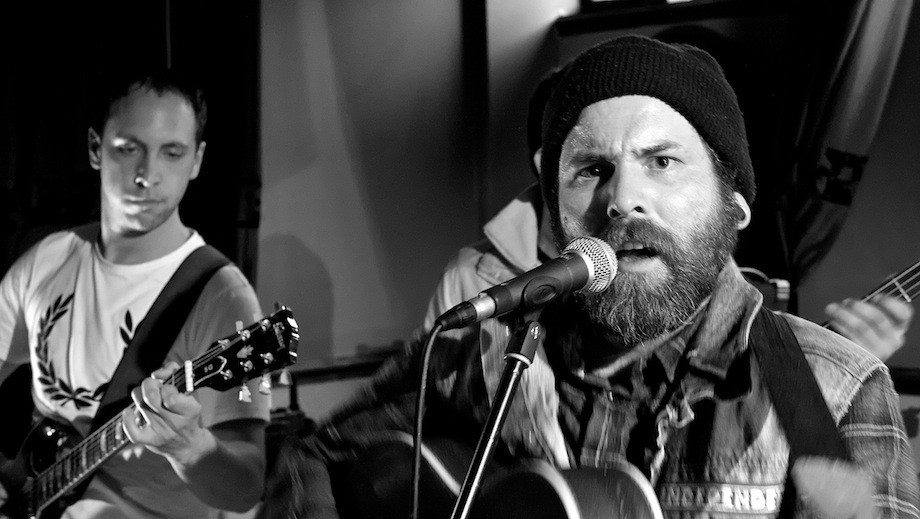 The 20th of July welcomes the the third year of the Elphin Music Festival. 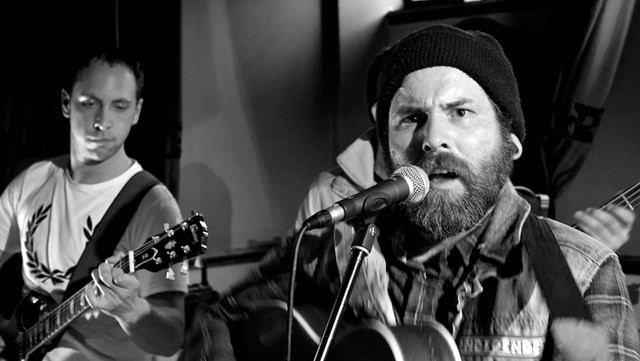 The festival draws from local talent as well as a few gems from further afield. Headliners for the inaugural event will be The Whiskys recently named in the Belladrum 2013 line-up and putting in an impressive performance, despite the late call up for goNORTH 2013. Another act who played goNORTH, on the line-up for Elphin, is Jemma Tweedie who has an impressively schedule of gigs coming up as well as planning her follow-up to her impressive debut EP . Joshua Mackenzie fronted Lionel will also be joining the acts and no doubt will impressive with their brand of indie tunes that have been received so very well in Inverness.

(the band are no longer able to play) join the country tinged rock styling of Cuddly Shark who recently launched The Road to Ugly and so do MIR  whose blues tinged rock ‘n’ roll has been winning fans in the know over the past few months.

Further details will be available here and on their Facebook page.