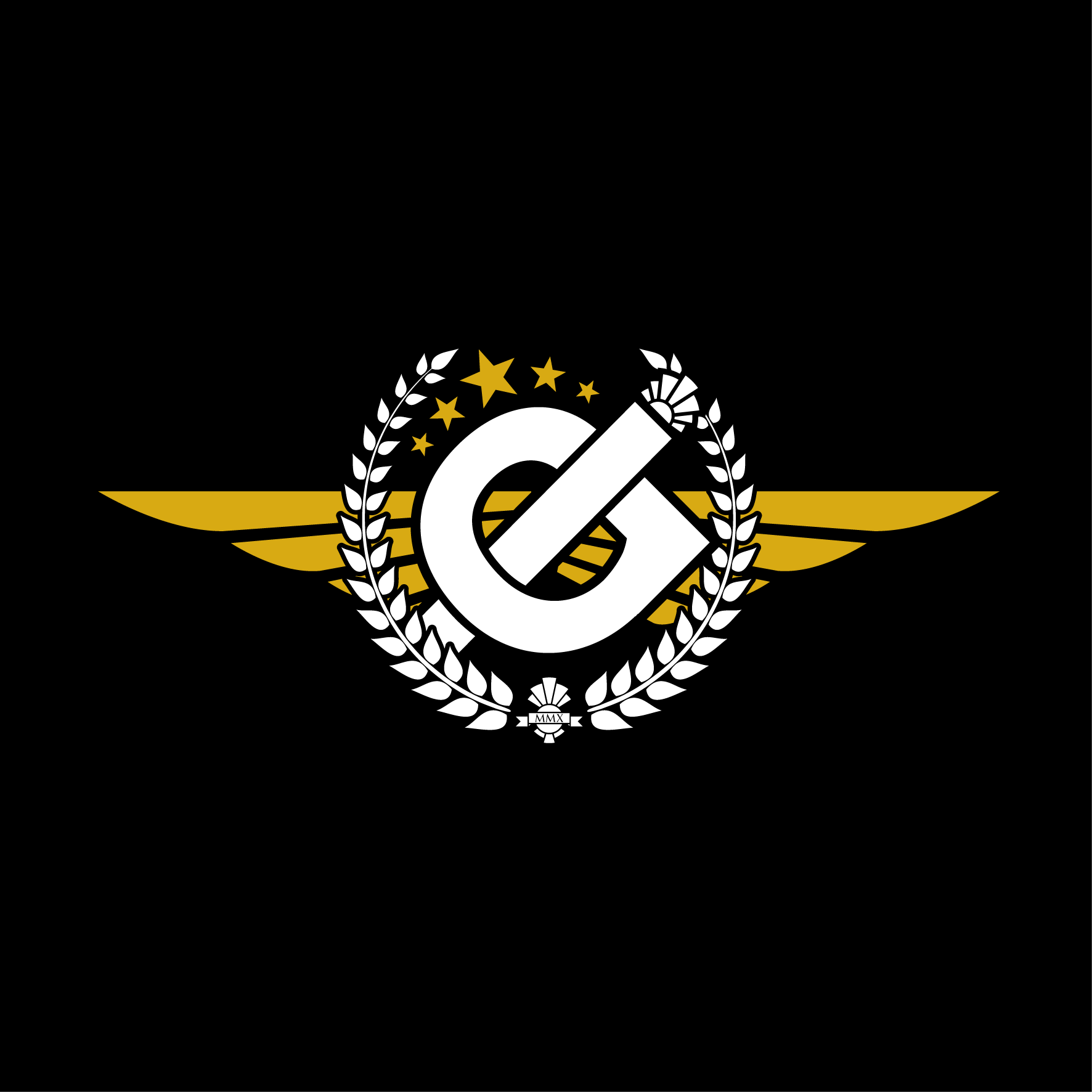 Mad Hatters in association with Doune The Rabbit Hole will showcase a stellar line up on the 26th June as The Music Tapes will perform with support from Washington Irving and Abagail Grey.

Julian Koster from classic indie band Neutral Milk Hotel and Robbie Cucchiaro of The Olivia Tremor Control fame are the masterminded behind The Music Tapes.Although The Music Tapes date back to the nineties, it has only been in the last five years that the band have cultivated a dedicated fan base by captivating everyone with their fusion of experimental and pop in their thrilling live shows, with venues ranging from living rooms to opera houses.

The wacky band use a wide range of instruments to create their unique sound including Koster’s bowed banjo and accordion transport you into an alternate reality. To add to the escapism feel of The Music Tapes, they also intertwine the art of storytelling into their music, not to mention the fact they have already toured with a seven foot metronome and for their first outing to Europe the boys are bringing Static, the singing television along for the ride.

Once you experience The Music Tapes live you will be under their spell, its guaranteed to be a show like no other.

However there are two other big reasons to check out this gig. The first being Glasgow’s Washington Irving who epitomise the pop punk era with their infectious guitar fuelled beats. Abagail Grey is the other support act for the evening and she won’t leave a dry eye in the house as she has perfected the craft of creating heart tugging ballads.

So head down to Mad Hatters on June 26th to catch three very different acts, you will definitely not be disappointed.

By tickets for The Music Tapes at Mad Hatters.