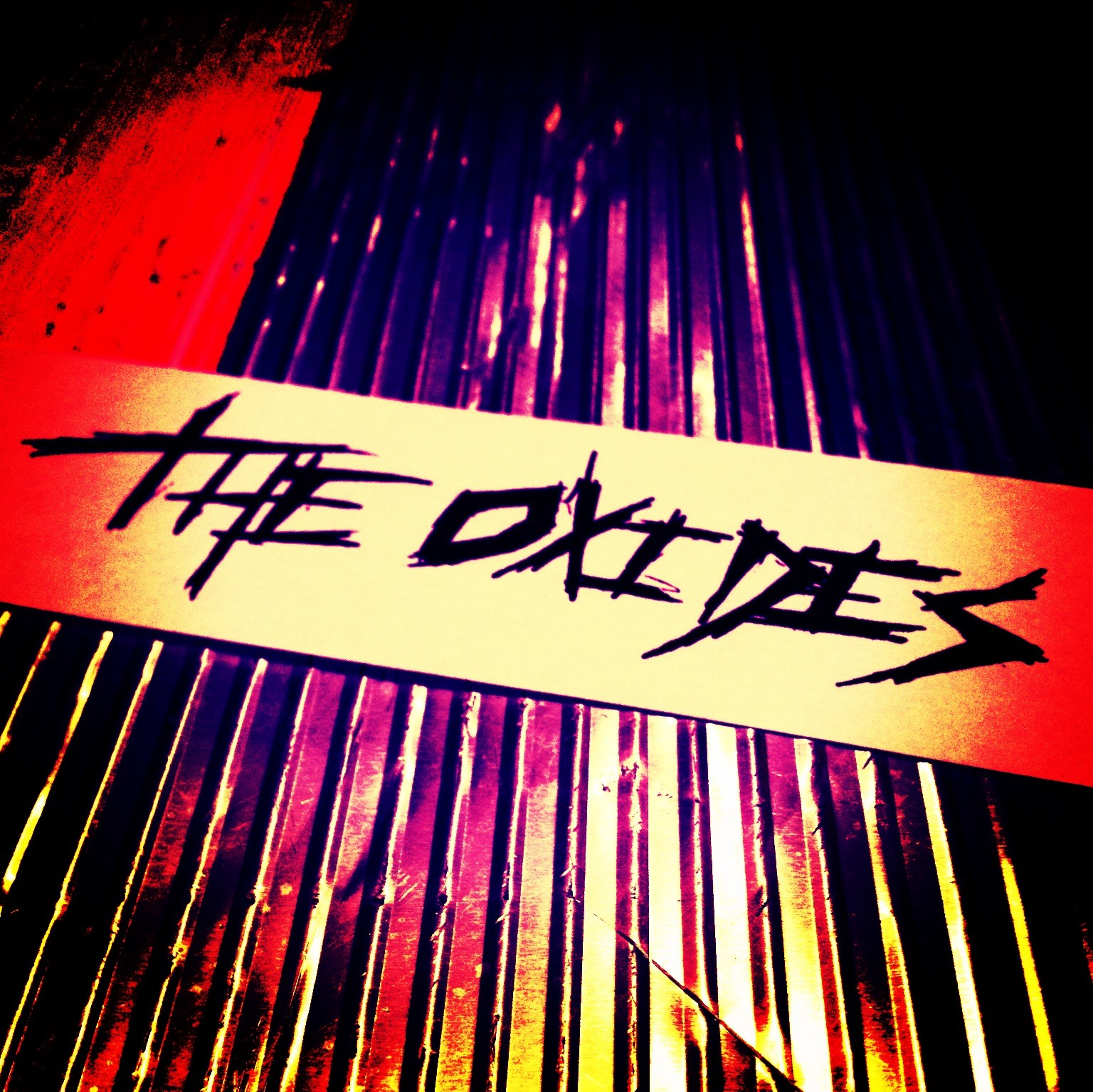 It’s been a while so we caught up with The Oxides and with their goNORTH gig coming up we thought we would catch up with them. 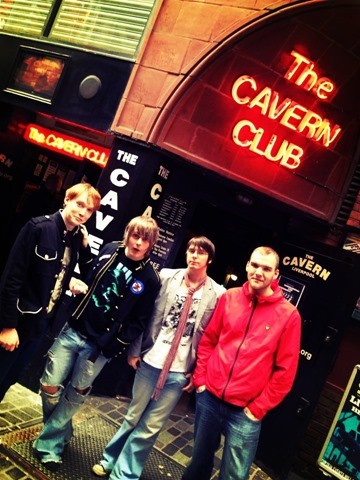 The Oxides are a post-grunge act with an energetic and emotional live show, six months ago Paul Elliott (also of Iain Mclaughlin and the Outsiders) joined Jake Bolt, Archie Stewart and Duff, in a move that may have been predicted by those in the know.

Since the last time we spoke they have have been gigging locally, from Thurso to Drumnadrochit although recently they played a couple of dates as part of the IPO festival in Liverpool. On reflection the gig at The Cavern was clearly an experience that all of the band relished, “It’s really hard to top the Cavern Club” adds Paul.

The forthcoming goNORTH gig will be their third in a week (including supporting Parlour Flames on Sunday night). There is a real sense of gratitude that the bands have given the opportunity to “showcase”, whilst at the same time appreciating the responsibility of using the opportunity being offered to them. 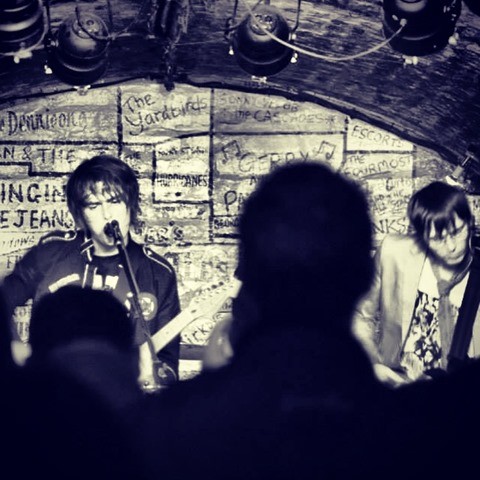 There is clearly a lot of competition for audiences at goNORTH, but the band are far too polite to demand attendance at the slot “We’re not the kind of band that would deter a crowd from seeing a  band that they wanted to see” Jake reflects. Instead they look at what they have built a bit of buzz over, their live performance, “our live act has gone up two levels… they’ve all been “juicy”” . Frontman Jake Bolt has an on stage persona that is completely at odds with the modest, softly spoken real life gent that I am sitting opposite. Jake aka the heartbeat of what Margaret Chrystall described as “the all-action, lean, mean, fighting machine”, continues to create an infectious energy that is best seen live. “I hurt myself constantly”, referring to his on-stage  act, later querying (I think in jest) whether he has ADD. “You want to see a performance?” Paul adds, andthere is no doubt that’s what you get with the Oxides.

There will be an enforced break for the four piece after the showcase for a few weeks, with a series of gigs planned for August including a couple of festival appearances at Belladrum and B-Fest.

Following that there are some decision that will need to be made about recording an EP. although there is no pressure, this process is clearly empowering for the band.

You can see our previous interviews and reviews with The Oxides and please check out our new goNORTH Rebel mouse page.