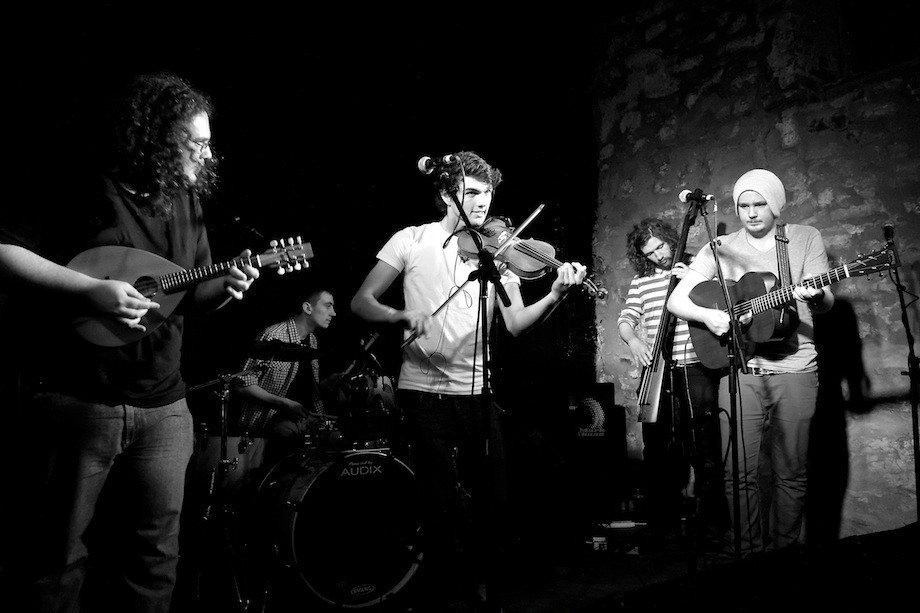 Northern Roots is back for its fifth year and the line-up is as strong as ever. This year the format was to have an earlier session on the Bothy with intimate shows with the artists before moving to the barn where you could stretch your legs and dance if the notion took you. 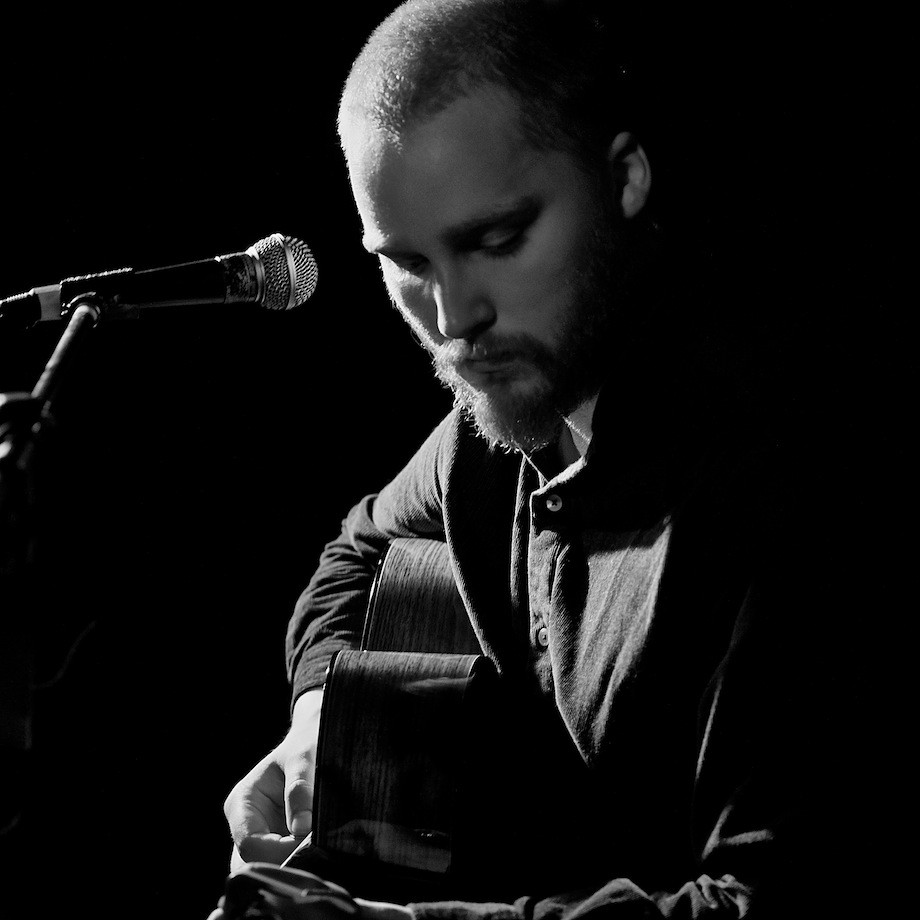 In the Bothy on Friday night, it was in the back of my mind that I’d given Adam Holmes a less than favourable review at Brew at the Bog. I had the feeling that he would have been better suited to a more intimate venue and happily this seems to be the case. Opening with ‘Monday Morning’ Adam eased us gently into the weekend with a set full of soulful and thoughtful tunes. Such was his effect on the audience that you could have heard a pin drop, not a word was exchanged as he held us utterly enthralled, only breaking for applause. It’s clear why Bruce rates this man so highly. Finishing off with a rousing rendition of his own drinking song…. Won’t you come out drinking with me/for my eyes still glow and I’ve money to blow/won’t you come out drinking with me….. oh go on then. 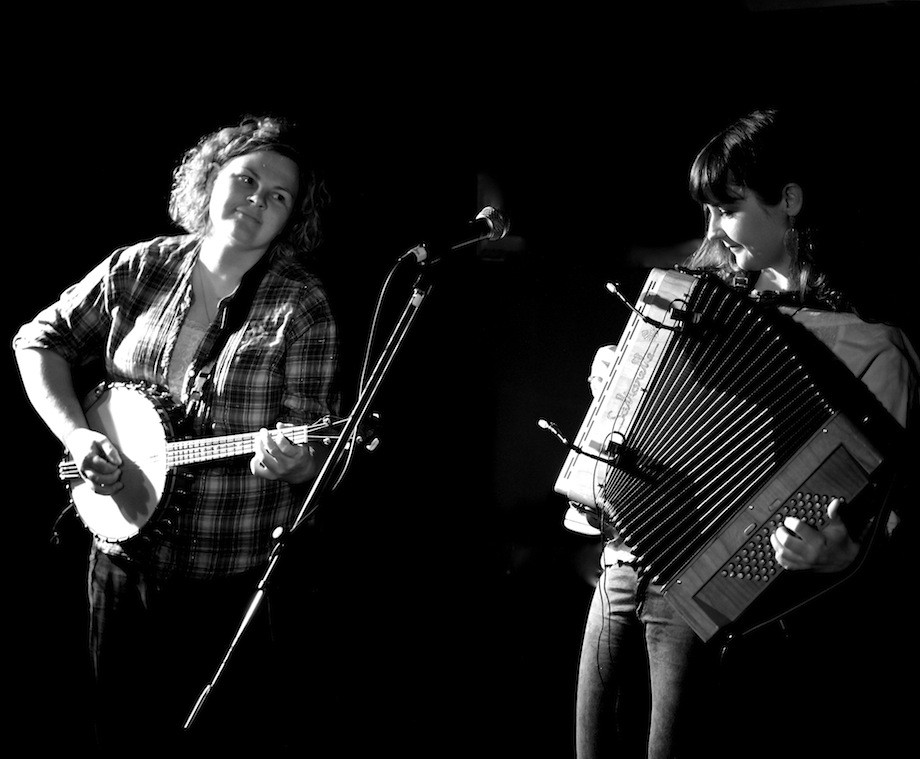 Anna Massie and Mairearad Green were on next and it was pointed out that Anna has played in 4 of the 5 Northern Roots events and in the words of Bruce ‘she must be good!’ Starting off with a couple of hornpipes Mairearad’s accordion playing was accompanied by some wonderfully virtuoso guitar playing by Anna. I’m not usually a big fan of the accordion having been brought up on twee ceilidh music with a plethora of Gay Gordons, Military Two Steps and other such horrors. However I was to be proved time and time again that this is an instrument that can and does sound great in modern folk music. They played a set of music that included a reel titled ‘Bob and Alison’s reel’; this was written for Anna’s parents by Mairearad. Leaving Anna to comment that as an only child she was no longer their favourite, this position had been usurped by Mairearad and she was now left trailing in third place behind the dog! 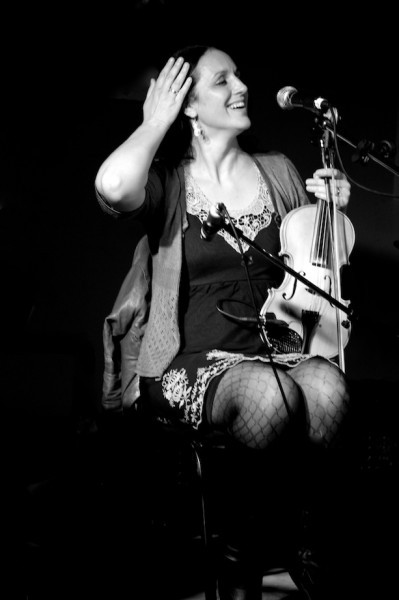 Jolene of The Henry Girls had to return home before Friday night’s set at Northern Roots due to illness. This left the other two sisters Karen and Lorna to perform without her. The family group from Donegal had never played in this format before and Lorna admitted later that she was worried about how it would go. She needn’t have worried though as they went down a storm. Opening with ‘Sing my Sister down’ they blended harmonies with a mix of styles from folk, to jazz and blues. Anna and Mairearad guested on ‘The Lakes of Pontchartrain’ and the highlight for me was their superb cover of ‘Watching the Detectives’ by Elvis Costello. Instruments were swapped regularly with them flitting between accordion, uke, fiddle and piano. It seems to be the want of folk musicians to show the rest of us up by being multi-instrumentalists. Their set was easily one of the highlights of the weekend. And of course our best wishes go out to Jolene for a speedy recovery. 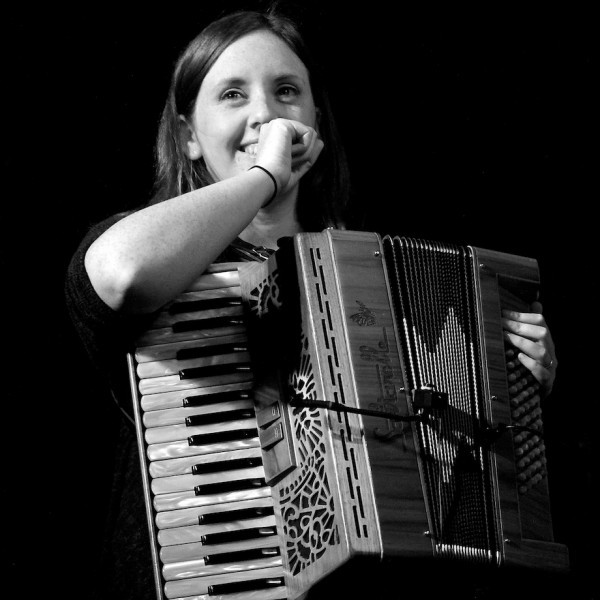 On to the barn, Dr Mango and the Chickpeas are a young group from Glasgow who mix their own music with traditional tunes. They were a lively opener to the late night session and had heads nodding from the start. 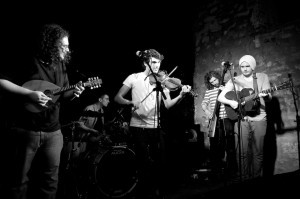 The Elephant Sessions then upped the ante, the five piece featured a full drum kit and double bass and ripped through a set of some truly rocky folk music, I don’t think I’ve heard folk tunes being played that heavily before! Great stuff and I look forward to hearing more from them in the future. 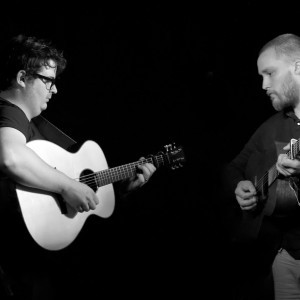 Rura were voted best up and coming band at the 2011 Trad Awards and they played a set worthy of that accolade. Adam Holmes guested on a few tracks during their set. His wonderfully haunting vocals stopped many dead in their tracks, he was also ably assisted on harmonies by the Henry Girls up at the back of the barn. I’m not sure that was their intention but it worked from where I was standing!

Finishing off with a lament to Donald Ban, Rura closed the first day of Northern Roots with aplomb.