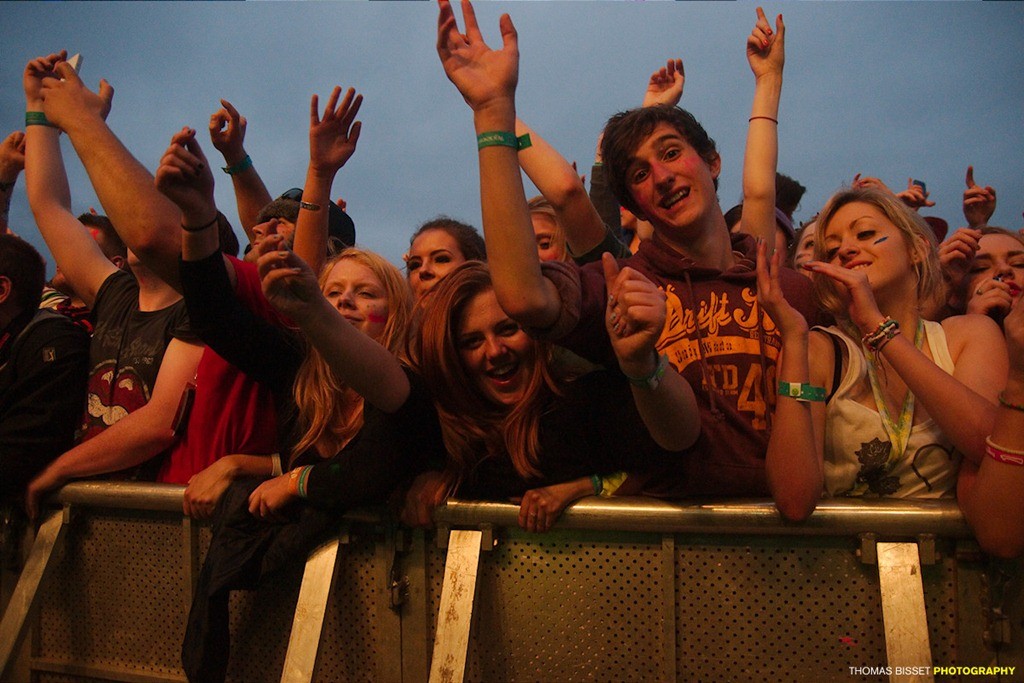 A preview of some of the acts playing Rockness 2013.

It seems almost compulsory to have a “must see” list for Rockness, and failing an ability to think creatively we have plumped for a “should see” list (it’s a bit nicer, don’t you think?): 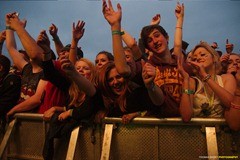 Norman Cook is very much in the fabric of the festival, yes he headlined the first event  and subsequently returned in that spot a couple of times and, yes he is back. It’s hard to deny his talents especially in his ability to build a relationship with the audience, whether that’s through his personality, grasp of the latest trends or his extensive back catalogue which he is well known for cannibalising to great success.Expect plenty of posing with saltires, humble applauses of the crowd and ultimately a great party.

Great things have been promised for the band, who had NME salivating at the bit when they exploded onto the scene (albeit it in a very well stage managed way).’What did you expect from the Vaccines?’ fuelled the passion for the band and whilst arguably “nothing new” what they do, they do well with punchy little anthems like ‘Wetsuit’, ‘If you Wanna’ and ‘Wreckin’ Bar (Ra Ra Ra)’. They are our tip for “Getting the party started” on Friday, be there.

A very recent addition to the Rockness billing, the London duo have been getting a great respone from their recent live tour that brings a blend of sample from old broadcasts to newly formed tunes.They combine to make masterful sense of creativity that has not gone unmissed by reviewers of debut album ‘Inform – Educate – Entertain’; “Artful and evocative” or a “A sampladelic delight” depending on your choice of broadsheet. If your looking for something different, you’ll not need to look much further.

We suspect that the band will abandon their acapella styling that impressed with 2012 release ‘Rant’,but who knows? The band have a penchant for creativity and testing limits, their cover of ‘Hounds of Love’, which won best single of 2005 by NME, emphasises this well. High speed pop-rock will no doubt win out for the gig.

Maybe cliche but Alabama 3 are a festival band or possibly the festival band. They have a clutch of tunes that are as high profile as their live antics. “Woke Up this Morning” of course will be the must hear song but you can’t help but be won over by the soulful / funk blendings. You’ll be converted by Reverend D Wayne Love and Co. without a doubt.

He’s an old hand at Rockness, but his growing stature despite his youth is undeniable. Indeed there is something very alluring about the self deprecating charms of the “half xbox” poster boy. Daniel was described as a “self-proclaimed ‘miserable bastard’ who is willing to call just about anyone a ‘c***’”. Easy to see why he’s been asked back,then, expect the tent to be chocca.

Difficult to write one of these lists without referring to one of the headliners and you can’t ignore Plan B. With, Ben Drew you get someone who is not afraid to challenge convention, the most successful of which was his steps from rap to soul with ‘The Defamation of Strickland Banks’. There is no doubt he is a showman and expect quite a show indeed.

Please also keep an eye open for the local acts playing the festival they won’t disappoint.

You can see our article on how to survive Rockness.

Music is all about opinion and we would love to read you suggestions for Rockness 2013 (see the Facebook comments underneath).