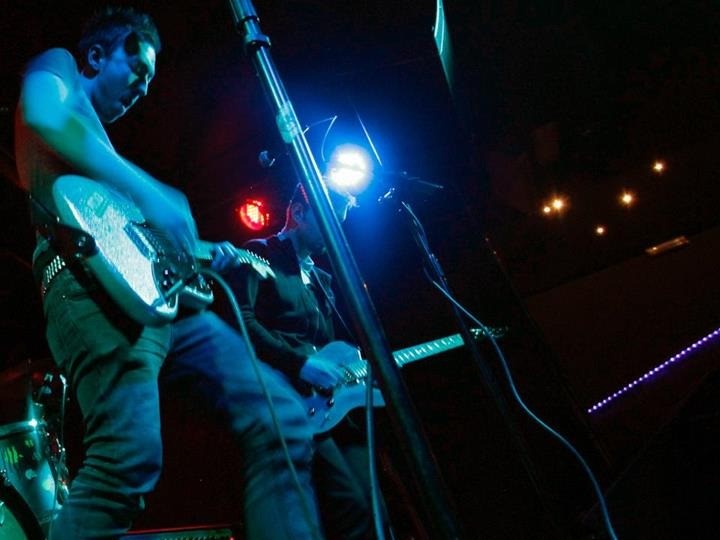 With a couple of gigs played around town, Silver Coast join the bill of new talent at The Eagle on the 11th of May. We managed to catch up with the guys and get a few words with them about the band. 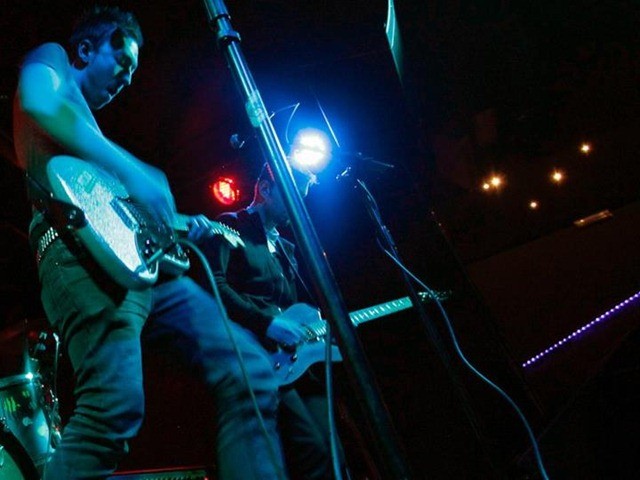 What was it like playing Shedstock (a web based event broadcast live from the music shed in Inverness)?

The experience was one that none of us have ever encountered before and was actually really nice to play such an intimate gig and have some international viewers see us play live too.

How did Silver Coast come about?

I (Aaron) formed Silver Coast by posting ads in local forums and internet sites. Mike (drums) was first to join, then Andy (guitar/backing vocals) and finally Jason (bass). I felt I had had enough time off from not being in a band and with enough material written it was time to get back to doing what I enjoy most and with some really great people.

You name Feeder as one of the biggest influences on the band, why do you think they have such a big influence on you guys?

As I (Aaron) write all the songs and have listened to Feeder religiously since 1998, they have always had a huge influence in how I write songs so naturally they are the band’ biggest influence as well as everyone else’s personal tastes and styles which in turn produces our unique sound.

Which Feeder track do you wish you had written and why?

All of them haha…

If I had to pick one though it would have to be “Yesterday Went Too Soon”. It’s such a heart wrenching track which never fails to remind me how special a life is and that we just need to embrace everything good before it’s gone. It’s a beautiful song.

What other musical and non musical influences do the band have?

The band have a variety of styles out-with Feeder that range from General Fiasco, Paramore, Metallica, Fightstar, Nirvana etc.. The list goes on..

You mention in a bio that the band are “something fresh, something to warm the soul”, can you tell us about how you guys stand out in comparison to the other music around?

We play songs that everyone will relate to in one way or another, whether it be good memories or sad ones. I want people to really feel our music in a way that makes them respect what we are trying to achieve. When i write a song i will only use it if i feel an emotional connection to it, and hopefully people listening will find a connection with it too.

After the Eagle gig what’s net on the agenda?

After the Eagle we will be going into the studio to record our debut EP and then just trying to play as many gigs as we can to promote ourselves.

Check out Silver Coast on Facebook and also see interviews with the other bands on the bill Devil’s Queen and Neon Knights.