The Rock ‘n’ Roll juggernaut that is Toby Michaels Rolling Damned are to release double A side single featuring ‘Rolling Damned’ and ‘A Little bit of what you Fancy’  on Monday June 3rd. 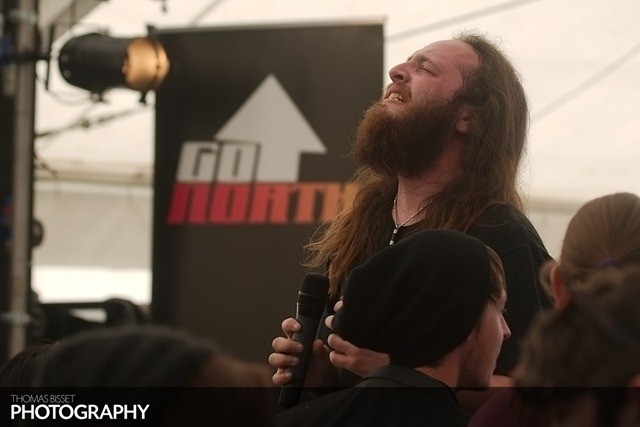 Having played their first gig a little over a year ago, the band are well known for their high octane live acts lead by frontman Toby Michaels who has been known to occasionally slide down the banister or just take a wander around the audience during gigs. It was engineer Paul Emerson who aided with the task of translating the kinetic live energy to a recording.

If legend is to be believed “The recording came together after the band were trapped in the dungeon of sadistic Aberdonian trawlerman. Taking influence from classic 80s TV shows such as The A-Team and MacGyver the 4 piece constructed a recording studio made out of chicken wire.”  The resultant double A side single includes live favourite ‘A Little Bit of What You Fancy (Does You Good)’ and ‘Rollling Damned’ which you can hear below:

Toby Michaels Rolling Damned join peers such as Heaven’s Basement and Voodoo Six in feeding the new found hunger for rock ‘n’roll. The band have built a strong CV of local festivals along with dates in Glasgow and Aberdeen to name a few. However through the magic of radio and the internet their tracks have received airplay from Alness to Philidelphia.

Many thanks to the guys for letting us have the track here first and we’d love to read your comments about the new track (see below).