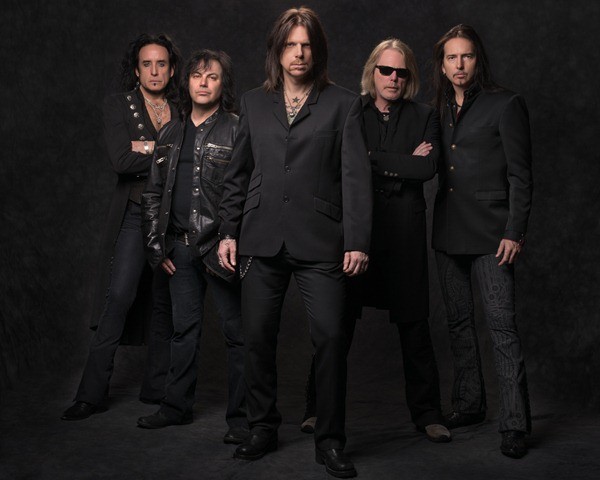 Black Star Riders come to the Ironworks, Inverness on the 5th of December.

This new band comes with a very high pedigree. The majority of them were until recently Thin Lizzy in another guise, while guitarist Scott Gorham was one of the classic line-up members of the original Irish supergroup.

After a lot of soul searching, it was decided last year that the band (as Thin Lizzy) should not record a new album as a mark of respect to late founder Phil Lynott and instead start afresh as a new band ‘The Black Star Riders’.

The band entered the studio in Los Angles in January to record their debut album and have just recently released the first track  ‘Bound For Glory’. Produced by legendary rock producer Kevin Shirley who has worked with the likes of Rush, Iron Maiden and Led Zeppelin , the album will come out on the Nuclear Blast label in May 2013.

This great new band will play the Ironworks on the 5th December, the best way to start your festive season.

Tickets available via The Ironworks.