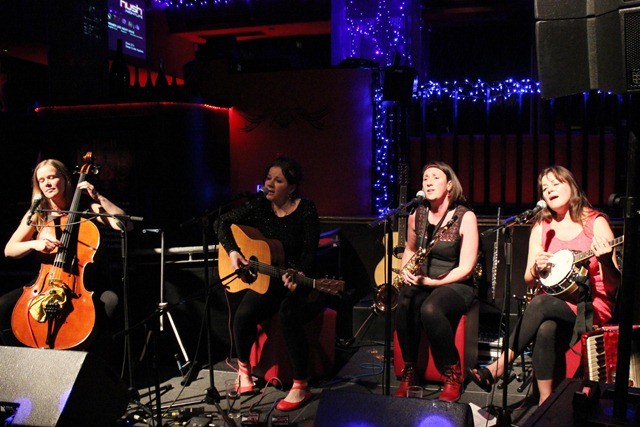 Dorec-a-belle to feature in the Sunday Herald’s unsigned band competition.

Dorec-a-belle, the Inverness based all female four piece,  have previously played Celtic Connections and Belladrum as well as supporting The Staves. The track that has been selected by the Sunday Herald  is  ‘Listen’ (see below) and will now go to the public vote, with the most popular of eight acts going on to play a slot at the Wickerman Festival 2013. 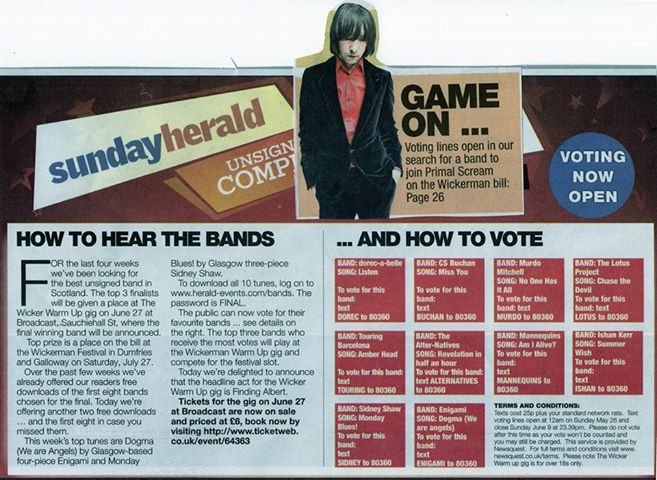 In order to vote all you have to do text DOREC to 80360. (texts costs 25p). The three bands with the most votes go to Glasgow on 27th June to play Broadcast on Sauchiehall Street and the winner chosen from this  play-off will go on to play at Wickerman!