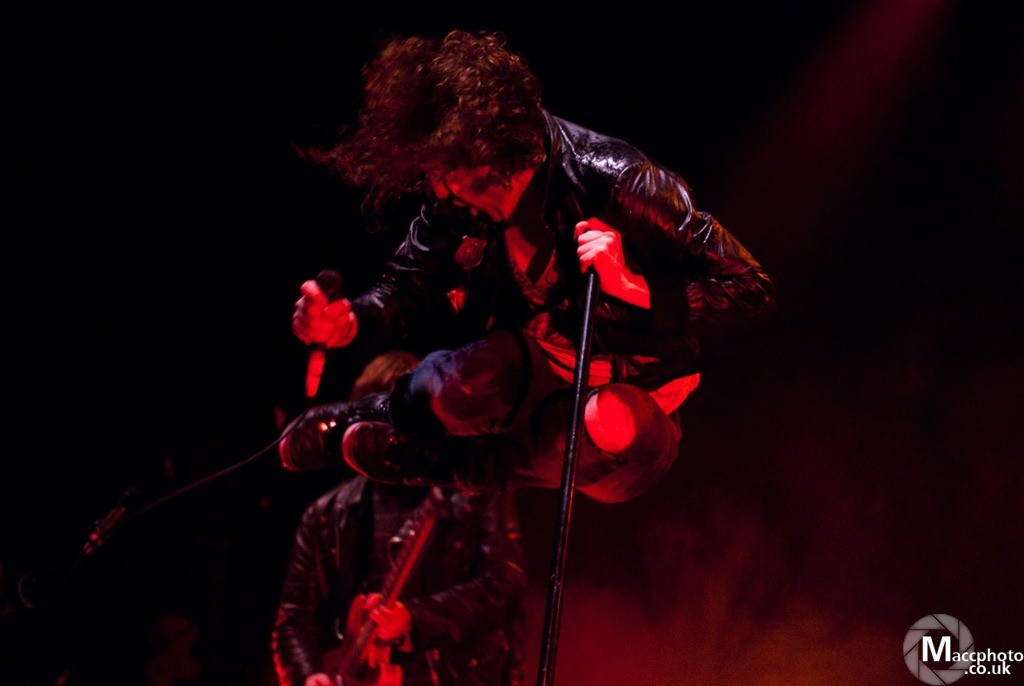 Belladrum 2013 announce the second list of acts to be playing the festival in August on the 2nd and 3rd of August, including Seasick Steve, Pigeon Detectives, Julie Fowlis and Mersault.

Seasick Steve has “form” with Belladrum having last played in 2006 with Joe Gibbs noting “The next year his career went meteoric and since then he has played the main stages of Glastonbury, V Festivals and many other major festivals. We are proud to welcome him back to the Highlands.” Seasick Steve, so called “because it’s just true: I always get seasick,” is releasing his new album “Hubcap Music”  at the end of April. 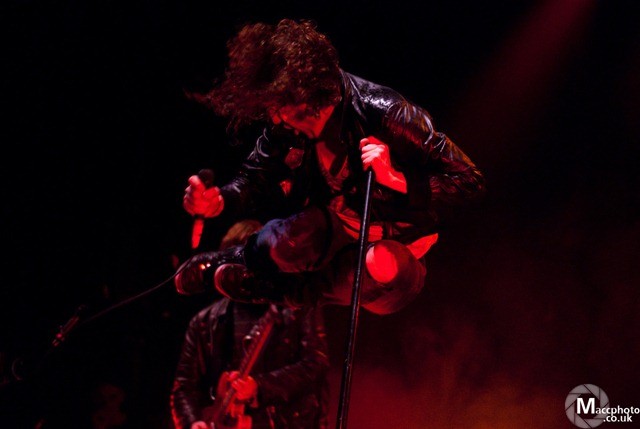 Another returning act are Pigeon Detectives whose energetic live shows and enduring indie tunes will no doubt go down very well with the festival audience. (Please read our review of the Pigeon Detectives at the Ironworks when they played in 2012).

Belladrum debutante Julie Fowlis who was described by Mark Radcliffe as having tunes as “enchanting, beguiling and as fascinating as songs by Kate Bush and Björk”. Of course her songs being featured on the soundtrack for Disney’s Brave would have done her popularity no harm at all.Indeed she has recently returned from her American tour and will be performing at the finale of the Belfast Arts & Music Festival in May.

Scottish “Emerging Talent” has also been well acknowledged in this announcement Mersault ,who was awarded the Scottish BAMS 2012 for his album ‘Something for the Weakend’, Washington Irving, PAWS and The Lafontaines.

Finishing of the most recent announcement for Bella 2013 are former Razorlight member  Andy Burrows, Leeds dub band Gentleman’s Dub Club and a couple of tribute bands in MacFloyd and the Springsteen Sessions.