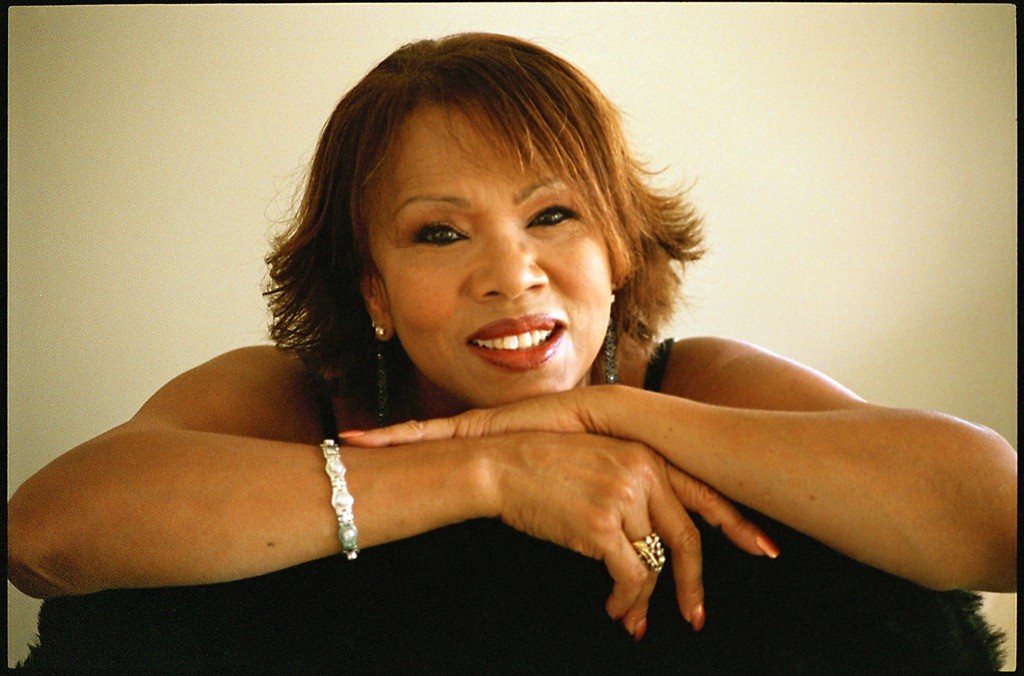 Southern soulster Candi Staton comes to the Ironworks,Inverness on the 3rd of July. 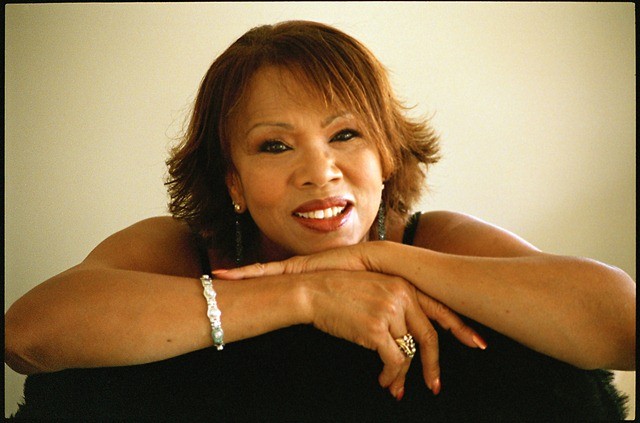 Candi returns to Inverness having last visited when she was on the bill of Belladrum 2010. Charting back to the Seventies, Candi’s first release was, the David Crawford produced, disco classic ‘Young Hearts Run Free’. Remixes and re-releases have worked to ensure that Candi has remained in listeners consciousness with no better example than club classic “You Got the Love” which was a UK Top Ten hit in 1991, 1997 and again in 2006.

Her music and passion appears age-less, testament of this is a review of last years gig in London which concluded ; “Staton is one of the last of a generation of singers who can conjure up the atmosphere and intensity of gospel music that so many different styles of contemporary music were built upon. We should cherish her magic while we can.”

Tickets are available from The Ironworks as of Friday the 26th of April.