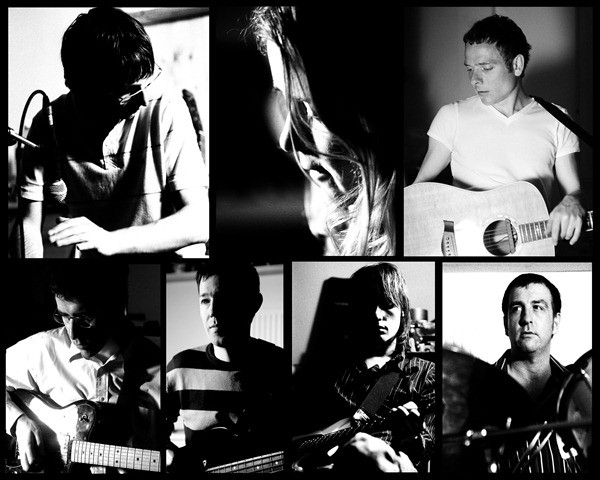 Just announced by the Ironworks, Belle and Sebastian will visit Inverness on Monday July 1st.

Formed in 1996 in Glasgow by Stuart Murdoch and Stuart David, Belle and Sebastian have always been much lauded by critics albeit never quite reaching the commercial success that they might otherwise have deserved.

Original pressings of debut album ‘Tigerlily’ are now very much collectors items and a copy could cost you up to £400. Second album ‘If You’re Feeling Sinister’ received worldwide acclaim with Spin magazine naming it as being one of the best albums of the previous twenty years.

‘The Boy with The Arab Strap’ was successful enough to get attention from the Brits Awards and led to them winning the ‘Best Newcomer Award’ usurping such luminaries as… Steps and 5ive, somewhat ironic when you consider that this was their third album!

Their fourth record, ‘Fold Your Hands Child, You Walk Like A Peasant’, was their first top 10 album and single ‘Legal Man’ got to Number 10 in the UK Singles Charts and led to their first appearance on Top of the Pops.

A few lineup changes have come along the way, Cellist and backing vocalist Isobel Campbell went on to record with former Screaming Trees lead singer Mark Lanegan and founding member Stuart David left in 2000 to pursue side project ‘Looper’ and his writing interests.

In February of this year Pitchfork TV released a documentary about 1996 album ‘Are You Feeling Sinister’ which features interviews with each of the band members involved with the making of the record.

Tickets go on sale on  via Ironworks on Friday 26th of April at 9am.