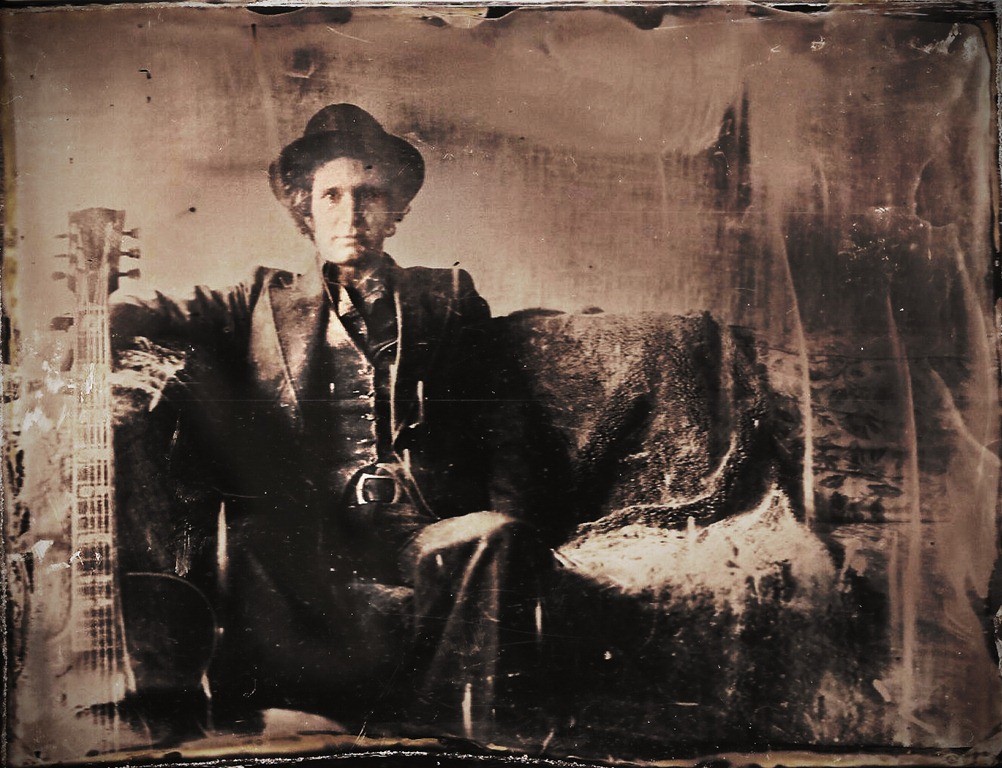 Patrick Duff will be playing Carnivale as special guest on the 25th of April. The former Stangelove singer has built up a career as a singer songwriter who, without doubt, puts his life and soul into his music. So when the opportunity arose to ask Patrick some questions we just simply couldn’t say no. 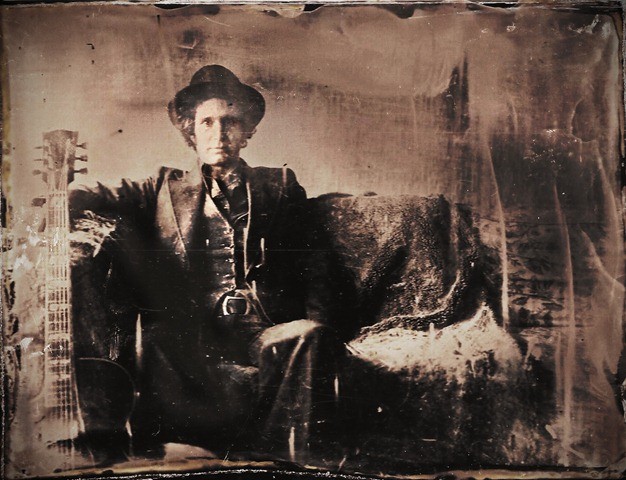 What do you identify as you influences in your music, and do you think that they have developed or changed over your time as a solo artist?

My dad’s side of the family were Irish Catholic . There were a lot of parties at our house and at other peoples houses too where my dad would drink and then play his guitar and sing Irish songs. This is my earliest influence. My dad is one of the greatest musicians I have ever witnessed. His playing is completely natural and the songs he sings are in his bloodstream. He is the real thing. I loved to see how different he became when playing and the way he could turn a room into a riotous sing along with his conviction. The women would sing desperate sad songs too and then everyone would be quiet . I loved it. I taught myself to play guitar from a Beatles songbook by looking at the chord shapes.

I was influenced by many songwriters. All the greats had an affect on me in one way or the other. People like Lennon, Dylan, Leonard Cohen. they showed me the world in a way that made sense and resonated with me as true. Unlike the vibe I got from the teachers in my school. I’ve been into all sorts of things. You name it. Over the last ten years I’ve dipped into poetry and that’s changed me too. Rainer Maria Rilke, Ted Hughes, Sylvia Plath, T.S Eliot, R.S Thomas, Dylan Thomas, W.B Yeats, I love all these people. The Russian film maker Andrei Tarkovsky hit me like a train about 15 years ago. I saw all his films and read all his diaries from 1970 until he died in the mid eighties. Now I mostly listen to medieval plain song music. There is a woman called Hildegard of Bingen. She’s my favourite. Love her songs. I also love Arvo Part. He is amazing. So is Olivier Messiaen. Louange a l’eternite de Jesus from his Quartet for the end of Time sums up musically how I’ve seen things for the last decade or so . I once listened to that piece every morning for a year. It changed me.

I like old music from the twenties thirties forties. Underneath The Arches or something like that will make me feel almost angry because I feel it is so brilliant. There you go. My ex girlfriend had a clothes shop and I spent hours making her mix tapes of all this old music and I used to feel so happy hearing it playing in the shop. That music made everything shine and the shop felt like it was in another dimension. A better place. Where faces had dignity and it wasn’t about people stepping over each other all trying to be King Of The Castle like it is now.

How are you feeling about the imminent release of third album “Visions of the Underworld”?

It’s a good feeling to have completed a new album. I’ve never released something as raw as Visions Of The Underworld. It’s a clear reflection of where I really stand in the world right now and it’s taken till now for me to be so plainly honest. There is nowhere to hide on this album and that’s what I like about it. I would never have released it had it not been for the enthusiasm of my manager Nick Meadows. He loved it so much that I sailed into the idea on the waves of his confidence. I love the fact you can hear the birds singing in the distance. Bird Song is incredibly inspiring to me. I might well have ended it all by now if it wasn’t for birds.

The recording of the album sounds both organic but deliberate, what was the idea behind the process?

My mum gave me five hundred quid that she said was a gift from my Granny. My mum comes from a Welsh hill family. She was dragged up in rural poverty and when my Granny died she left my mum a small amount of money which she has held on to for many years. I was totally broke myself in 2011. When my mum gave me such a precious gift it felt like a welcome responsibility. I used that money to rent a cottage in the middle of Dartmoor and I went there with producer Rick Brown. My idea was that I would play live takes and he would record them with his great microphones . No overdubs or editing. I wanted to put boundaries around what I could do. I wanted the week we had  there to be challenging. I was thinking about the Native American Indians. When they were sent out to find their visions they had to draw a circle in the ground and they were not allowed to step outside that circle for three days and nights ( or something like that).

The intensity of having to stay in the one space was what brought them their second sight. That was what I was trying to do on Visions. Everything had to be live takes. I had to sing and play at the same time and get it right with the red light fever burning. There was nowhere to run. The boundaries surrounding what was allowed on Visions is what makes it. The tension of the albums limitations delivers its identity. I imagine I am dead and in the ground and someone is listening to this album. Maybe some future relative of mine. They will hear something deep in this record that was with me when I was alive in 2011. My Granny from the Welsh hills will stay proud forever in this record. I can feel her spirit and my aunty Joyce pouring out of every moment. Some things in this world matter more than you can put down in words.

What’s drawing you towards playing the Highlands?

I toured The Netherlands in 2011. It was a tour that mostly took place in peoples living rooms. It had been organised by two young Dutch guys who love music. They put out  messages to people asking if they wanted to host these evenings. I played in Amsterdam in a rooftop apartment that belonged to a couple called Wouter and Arjete. You might meet some people like these two once in a lifetime if you are lucky. We became good friends and have stayed in touch. Whenever I go through Amsterdam now I look up Wouter and Arjete,. They have  hamster called Eddie who likes Michel Jackson.

Two months ago I got a message from Wouter. Him and Arjete had left Amsterdam and moved to the isle of Erriad. They now live in a spiritual community set up by members of The Findhorn Foundation. Did I want to come and play. Yes I did. We set up the rest of the tour around this gig. I’m so excited to revisit the Highlands again. My first ever girlfriend came from a rich family in Newcastle and they used to rent country houses in the Highlands. One summer I went up there. When I was say about 16. I loved it even then. Standing under the waterfalls and running around under the gigantic skies. I remember drinking Whiskey that tasted of peat and firing the dad’s gun up into the air listening to Prayers On Fire by The Birthday Party on a Sony Walkman. That was a long time ago. Now I’m in a place where I know I will be able to take in the atmosphere in much more satisfying way. So yes . The Highlands really are calling.

Patrick has just  launched a limited edition run of 200 copies of his new album “Visions Of The Underworld” on 12″ LP Vinyl with lots of special one off goodies which you can buy through Pledge Music.

You can see Patrick at Carnivale, to be held at The Bothy, Hootananny on the 25th of April. 2013.Click for more information on the Carnivale evenings.