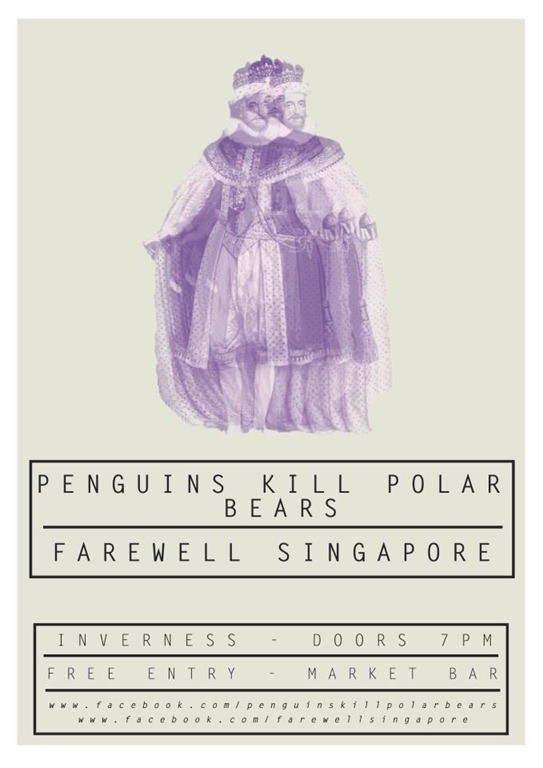 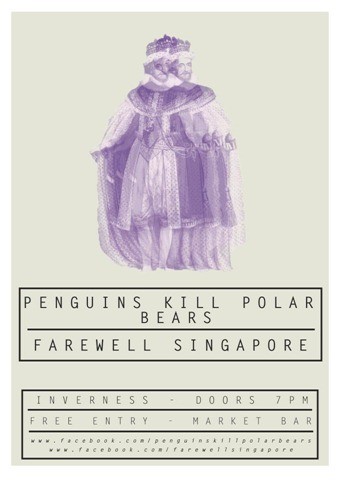 We catch up with PKPB prior to the tour and talk about their sound, the forthcoming album and what Penguins and Polar Bears are planning do during the summer.

What can you tell us about the progress of the forthcoming Penguins Kill Polar Bears album?

It’s coming together nicely, we’ve actually recorded the bulk of it now. All the instrumentation is done and we just finished recording vocals yesterday. We knew what we wanted from the songs as we went into the studio well rehearsed, so the progress there was fairly painless. We have some extras we’d like to add before we start mixing – right now we’re looking at writing some string parts, but it’s trying to find that balance between enhancing the songs and throwing in a forty-piece orchestra just because you can.

What role do you think the album has had in the progress of the band?

That’s a tough question. It doesn’t feel like a change to us – I think we always knew we wanted to make an album together, but knew it wasn’t something we could just jump into straight away in terms of finance or experience. At this point we’ve released two EPs and a single, and we have a good bit of touring under our belts, so the album was just the next logical step.

How settled are you on the sound of the band now?

We’re settled for the time being. The set of songs we’ve recorded for this album have all been done in the same mindset, but we don’t like to do the same thing over and over again so whatever we do next will change it up. Nothing radical, but if we just make the same music, we’re not going to grow. The one thing that is set in stone is what we expect from ourselves in terms of quality of song-writing.

The forthcoming set of dates sees seven gigs in seven days, how you cope with the pressures of touring?

I don’t think we’ve felt any tour pressure yet. We’re doing this tour with our good friends in Farewell Singapore so we can’t really see it being anything but fun. It’s just about accepting the reality of the situation – we’re spending every second of the next seven days together, but we all know each other quite well and if someone needs space we all know to back off. We try and see as much of the towns we play in as possible, rather than just show up at the venue, which tends to eliminate a bit of the boredom, and we’re lucky enough to have some friends scattered around the country that we can catch up with.

The tour seems to be a good springboard for summer, what does the summer hold for Penguins Kill Polar Bears?

Our main focus will be getting the album finished and released, which will hopefully be towards the end of summer, and behind that we should be doing a lot of promotion and another tour. We had our first outdoor festival experience at B-Fest last year and we had a great time there so we’d love to do some more this year. We’ve certainly made ourselves available, but we’ll have to wait and see. Realistically, after spending all of our money the album, we’ll probably be busy doing over-time at work