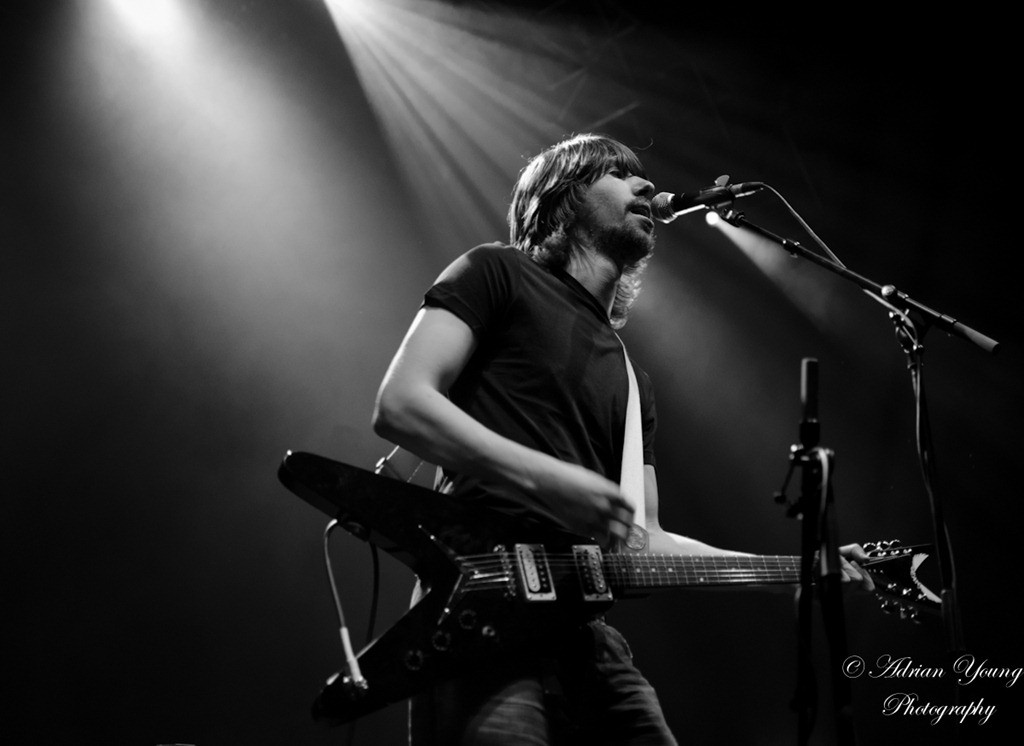 A review of Foo Fighter’s tribute band The Foo Fixers as they play the Ironworks, Inverness on the 22nd of March. 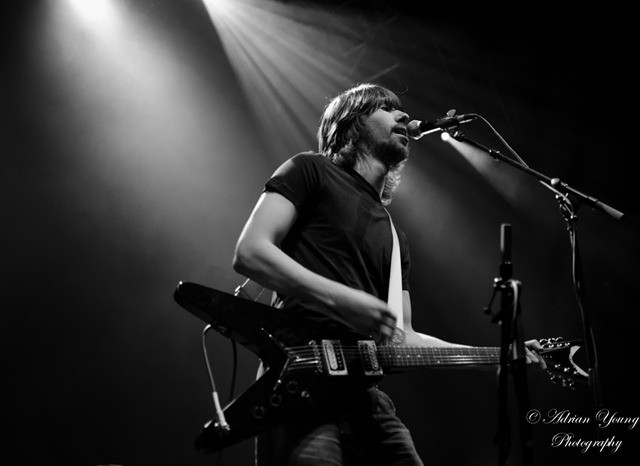 It was a freezing cold night on Friday, so much so that the Ironworks early show of comedian Tom Stade was cancelled because he couldn’t make it up the A9.  With this in mind, I take my hat off to those who braved the elements to make it to the show. I had originally expected a bigger crowd for the gig due to the popularity of not only the Foo Fighters, but the Fixers own Kai Henderson, Terry B Small and co..

However, not ones to burn bridges, the boys blasted in, in full power with ‘Bridge Burning’ from latest album ‘Wasting Light’ and burned a trail with a set list of both enormous Foo Fighters anthems and some more rare moments. 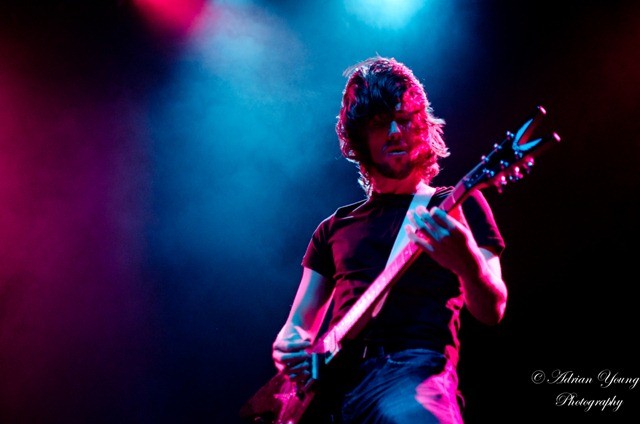 ‘Best of You’ had a great arrangement, but for me, the highlight was without a doubt ‘Pretender’. Kai and co captured the drama of one of the Foo’s greatest songs brilliantly.

For a solid hour and a half tracks like ‘Learn to Fly’, ‘Everlong’, ‘Rope’, ‘Monkey Wrench’ and ‘My Hero’ were scattered like screaming banshees throughout the set with ‘Stalked Actors’ closing proceedings.

Kai Henderson is without a shadow of a doubt a convincing younger version of the great man himself (Dave Grohl), while the rest of the guys probably have more of their own personalities coming through. There is only one Terry B Small, and no-one can move or dance like that man let alone play, Josh is a powerhouse on the drums (as well as other instruments) and Roddie played a stomping bass backline although he could have faced the audience a bit more, and shook his cranium more like the others. 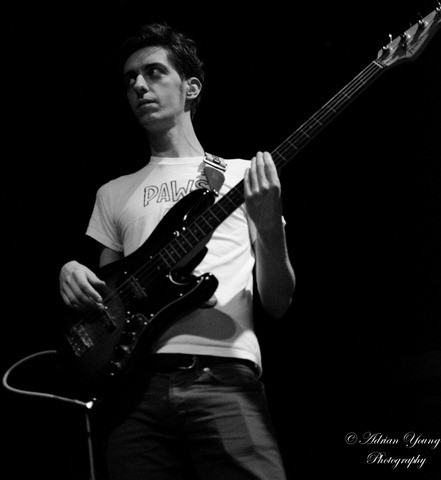 A tight unit that did the real thing proud. It’s been six years since I had my last real fix, but tonight I well and truly had my fix of foo!

See an interview with Kai Henderson about the Foo Fixers.