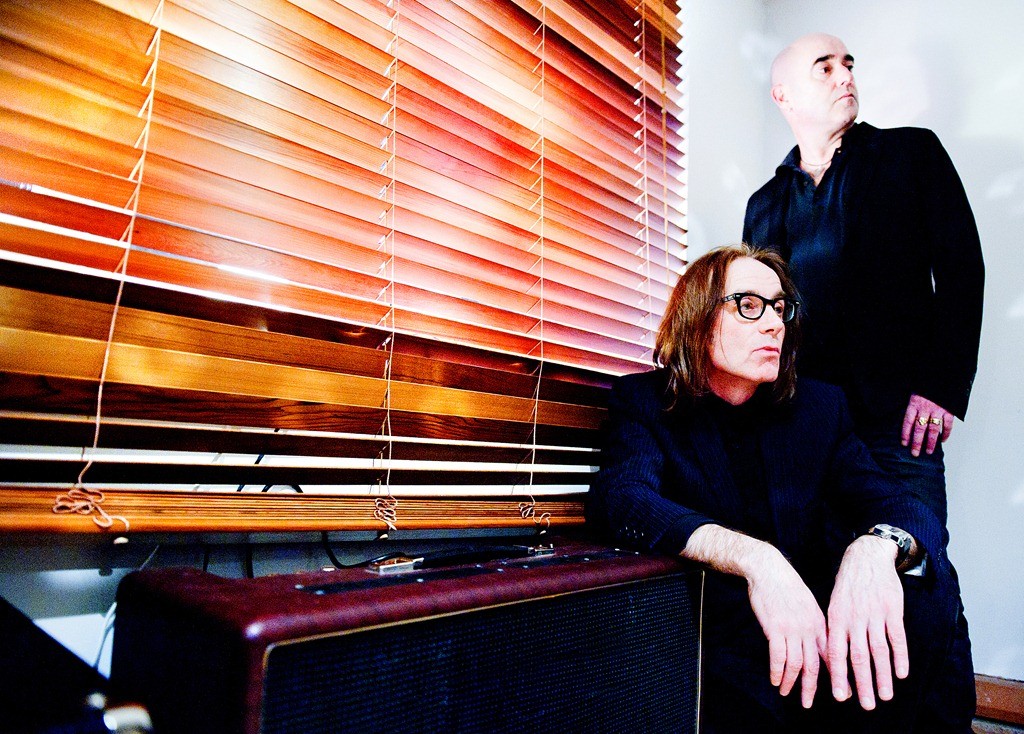 Parlour Flames to play Hootananny, Inverness on June the 2nd . 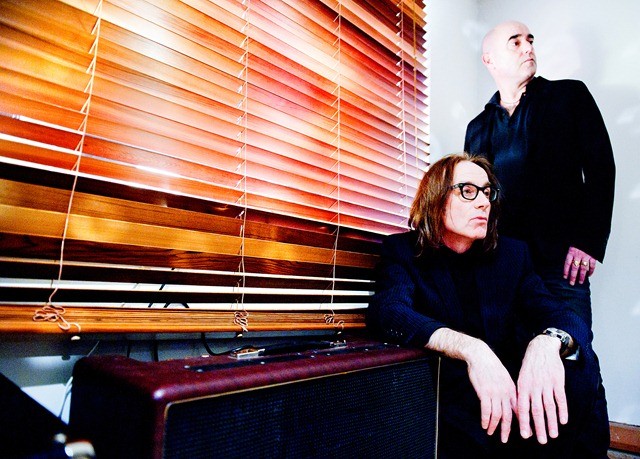 Parlour Flames is the new project that sees ex Oasis guitarist Bonehead join with Manchester-based musician and poet, Vinny Peculiar. The result is described as “an eclectic mix of guitar-based pop with a psychedelic twist” although, from the tracks on sound cloud, describing it as a psychedelic twist is understating the point more than a little. A review of their  pre-Christmas gig in Herne Bay described the audience as being “treated to a master-class in quintessential English observational pop music of the highest quality”

Quite a departure from Bonehead’s previous work and it is a surprise that this is this project that sees Bonehead’s first album release since leaving Oasis in 1999. The forthcoming album is due out on the 20th of May and features Che Beresford (Badly Drawn Boy) on drums and percussion, Semay Woo on cellos, Anna Zweck (Samson & Delilah) on flute and backing vocals and Bob Marsh (Badly Drawn Boy, I Am Kloot) on trumpets and flugelhorn. Ollie Collins (Cherry Ghost) also played bass on a couple of tracks.

Support from the night  comes from The Oxides and The Stellars.

Tickets are available from Friday March 22nd online at www.scottish.ticketsource.co.uk and in person from Hootananny on Church Street, Inverness.

You can read our recent interview with The Oxides and The Stellars.