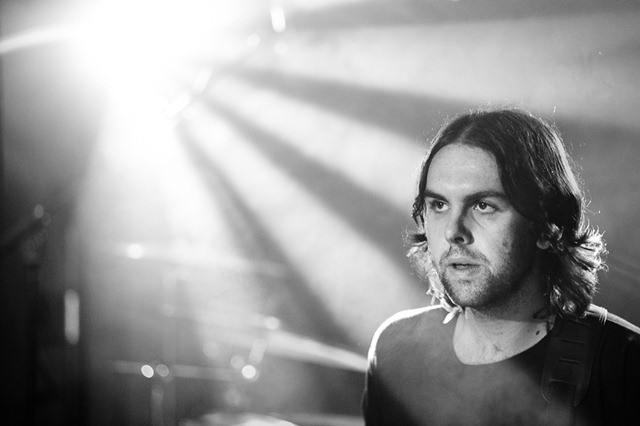 The “alt-folk sextet” Woodenbox were described by Uncut as “like Dexys covered by the E Street Band – horn led perky pop with a Mariachi twist”. Formed in 2008, the band was drawn together, their website described, due to “their love of a fine sandwich, spaghetti westerns and The Beatles combined with an adoration of all things Mariachi, particularly ponchos”.

Their debut album “Home and the Wildhunt” unsurprisingly charmed critics and audiences alike. The follow up is due out in May under Olive Grove Records and is entitled “End Game”. Lead singer Ali Downer explains the motivation behind the release “The album was created as a unit falling apart but looking to stay together.”

Support comes for the evening from Emma Stevens.

To keep up to date with the band check the Woodenbox Facebook page.

Any excuse to relive Woodenbox’s Ironworks gig in 2011, have a look at the photos.