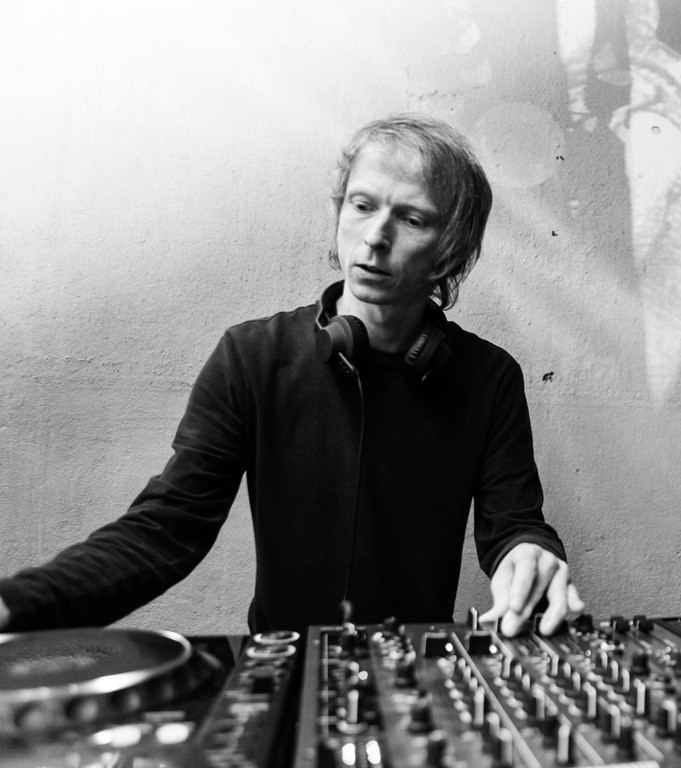 RoboTone presents Graeme Reedie of SILICONE SOUL at Karma Lounge, Inverness on the 16th of March. 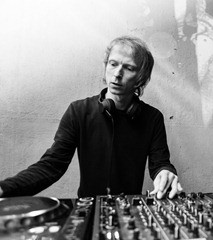 SInce breaking onto the scene in 1998 after an appearance on the Soma Label (along with Craig Morrison) as Silicon Soul, the duo have acquired a reputation for pioneering quality underground house and techno. “Right on, Right On!” brought them world-wide recognition even if they did avoid refuse a Top of the Pops appearance (back when that kind of thing was “important”).

The duo now split their time between performing and producing under the guise of their Darkroom Dubs label, described as “a formidable source of house and techno music”. Recent artists include Sei A, Gary Beck, Jet Project, Afrilounge and Mirror Music. 2013 marks the label’s 10th year and will see the release of several albums culminating in ‘A Decade Of Darkroom Dubs’ which includes ten exclusive new tracks from artists including Gary Beck, H-Foundation, Jairo Catelo, Of Norway, Ryan Crosson, Sei A, Simon Garcia, Uner and , of course, Silicone Soul.

For information on the Electronic Music Production Workshop being run by Reedie.