A review of the Courteeners, supported by Dexters at the Ironworks, Inverness on Thursday the 28th of March. 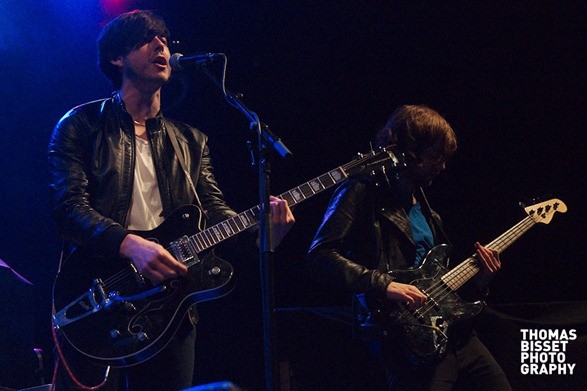 Dexters opened tonight’s show with a swagger. They are an exciting 5 piece band from one of the rougher estates of East London. Their debut single “Recover” is out now – it’s hard to go wrong with such jangly guitars and a massive chorus. They worked hard and the swelling crowd took to them. They are heartily recommended as ones to watch in 2013. 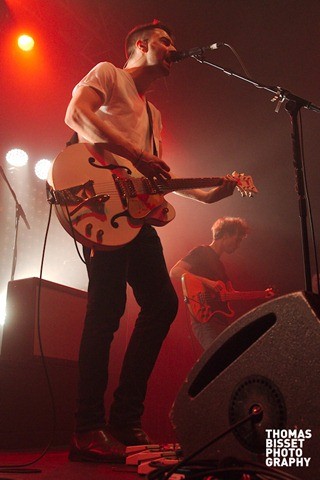 Tonight was a rock show with a band at the height of their anthemic powers. They are touring to promote February 2013’s third release, Anna, ahead of the summer festival season. The Courteeners are likely to be among the highlights of this year’s T in the Park.

You’ve got to love a band that brings its own light show – disco balls are the new LED! The alcohol was flowing (and being thrown) freely. With the Ironworks perilously close to selling out, there was a sparkling atmosphere and a sense that this was truly going to be an event. 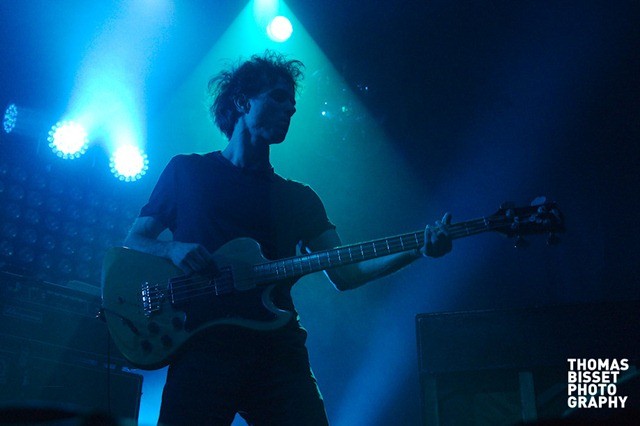 Opening with three songs from “Anna” was a calculated risk that may have wrong footed the crowd. But “Are You In Love With A Notion”, “Push Yourself” and “Lose Control” are such strong powerful songs that they are described as “flawless” in the CD reviews. From here, there were glimpses of 2010’s Falcon, including the arms in the air moment of “Take Over The World” and 2008’s St Jude’s set closing “What Took You So Long”. The refrain could be heard for some time afterwards outside and around the streets of Inverness.

The rhythm section of Michael Campbell (drums) and Mark Cupello (bass) are nothing short of amazing but it was an inspired move to completely change the dynamic by having Liam (Fray) perform three songs with just acoustic guitar and keyboards as an antidote to the driving and incessant pounding of the full band.

This is a band that literally lets the music do the talking. For me, a band this accomplished should be engaging their audience on all levels whereas barely a word was said to the crowd in the first half of the set. Perhaps they feel there is no need and given the infectious blend of Mancunian accents, melodious singing and anthems that could have been written for the terracing, maybe they’re right.

More photos from Couteeners and Dexters at the Ironworks.