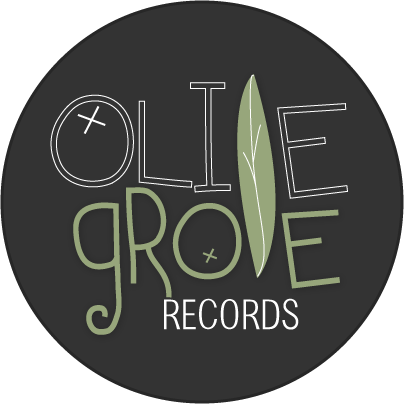 Bogbain Farm are to host Jo Mango, the State Broadcasters and Randolph’s Leap as part of the Olive Grove Records Tour on the 8th of March. 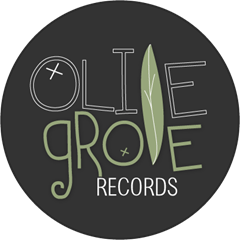 Olive Grove Records was formed by Halina Rifai and Lloyd Meredith the creators of  Glasgow PodcART and blog Peenko respectively. The aim of the label is to provide an “organic platform for chosen artists to release their material”. The mini tour  will  see three from the growing roster of acts on the label play Inverness and Banchory on consecutive nights.

According to the Sunday Herald, 6 piece Randolph’s Leap’s sound  “takes as much from BMX Bandits and Belle & Sebastian as it does from Frightened Rabbit and King Creosote”. Fronted by Nairn’s Adam Ross Randolph’s Leap started as a solo project and it was not till 2010 with the  release of debut EP ‘Battleships and Kettle Chips’  that the band members were literally brought together . Ross recalls, in an interview with the Herald.; “I’d played with them all at different times, but we’d never all been in the same room together until that recording.”

Whilst folk-pop, indie-folk or orchestral-folk  are used to define the band, The List warns that genre defining may be futile as they are “in an endearing, harmonious league of their own”.

When looking at reviews of Jo Mango the sheer number available resulted in me asking whether the number of reviews were  a comment on the strength and power of promotion or  the quality of the music. It is clear, very clear, that in Jo Mango’s case it is the latter.

Jo Mango’s second album ‘Murmuration’ was released last year and described as “an intimately detailed, delicately sung little lyrical tableaux” by The List.  Perhaps haunting is a little simplistic to describe her music, regardless it is both captivating and entrancing and you can see how the Sunday Mail could draw comparisons to Bjork.

Completing the trio of acts are, Mercury Award nominees in waiting (if Gideon Coe is to be believed) the State Broadcasters. 2006 saw them win Best New Act at Celtic Connections despite the bemusement of the band who , according to band bio “never considered themselves to be influenced by the Scottish folk scene, let alone be a part of it”.

Last year saw the release of their second album ‘Ghosts We Must Carry’ which was noted by one blogger as being “a heart-breaking record, indebted as much to downbeat Americana as it is Scottish indie”.