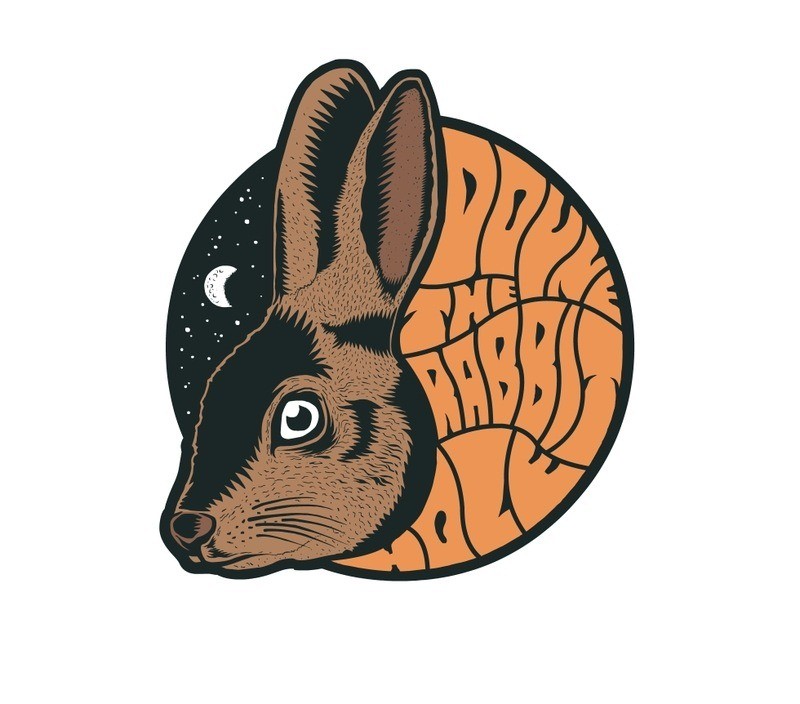 Doune the Rabbit name the first fourteen acts to play the family-friendly music and arts festival on the weekend of 22nd-25th August 2013. 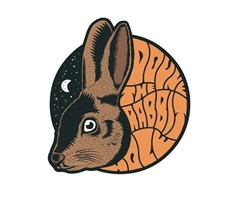 The festival,in it’s fourth year, has collected an array of high profile acts including Rachel Sermanni, whose debut album ‘Under Mountains’ and persistent touring ensures a continuing rising profile. The “epic lo-fi” Meursault was recently awarded Scottish Bloggers and Music Sites Award 2012 for his album ‘Something for the Weakend’. Fairly described as “Scottish ska juggernaut”  Bombskare guarantee to get you dancing. Another band who are charged to the same task are The John Langan Band who boldly state on their facebook page ; “If you’re not dancing like a professional ostrich you get a refund”.

Also announced on the eclectic line up include singer song writer Jo Mango, riding high after the release of ‘Murmuration’ last year, and she will be joined by label mates Randolph’s Leap. Horndog Brass Band are certainly veterans of the festival scene, with a well documented impromptu gig in the mud at Glastonbury 2011. Haight Ashbury, Galoshins, The Monochrome Set, Robyn Hitchcock, Rozi Plain and  Mother Ganga complete the first announcement.