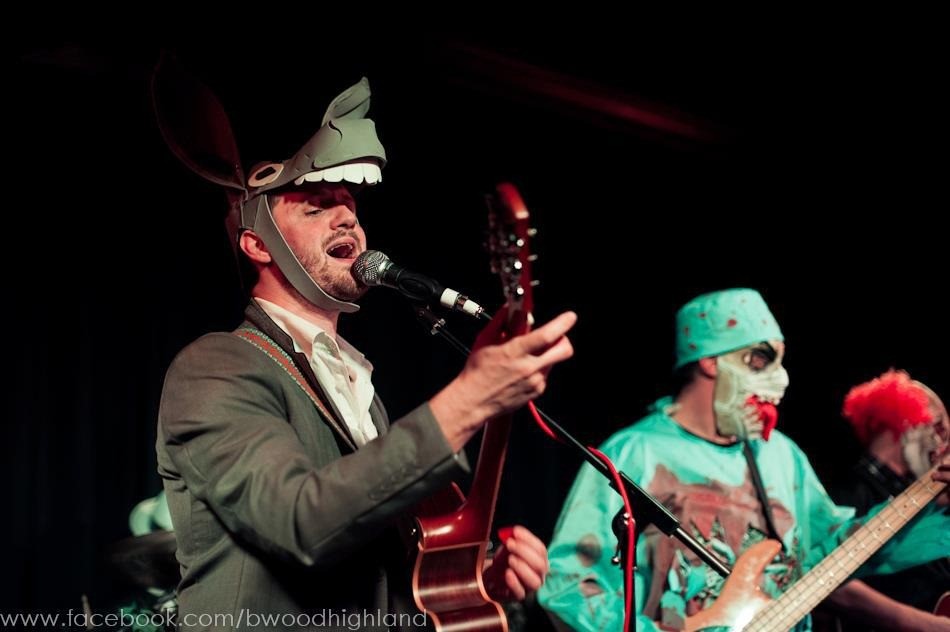 Whisky River Band, Furry Vengeance, Searching for Donkeys and Phantom Riffage will play the Eagle on the 2nd of February. 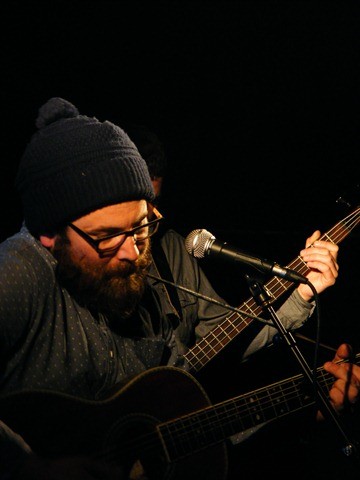 Hot from their slot at the Hogmanay celebrations in Inverness, along with Big Country and Skerryvore, The Whisky River Band are a five piece consisting on Kris Douglas on guitar and lead vocals, Fraser McLean on guitar, Iain Duncan on fiddle, Chris Ronaldson on bass and Andy Davidson on drums. They create their unique folk rock sound by combining their influences of artists such as John Martyn, The John Butler Trio and Pearl Jam. Their success was consolidated in June when  they released their hugely successful debut album “The Taming of Me” which was launched at an event at Bogbain Farm. Currently recording the follow up, this will be the Whiskies first full set at the venue, after an impromtued short appearance just before Christmas. 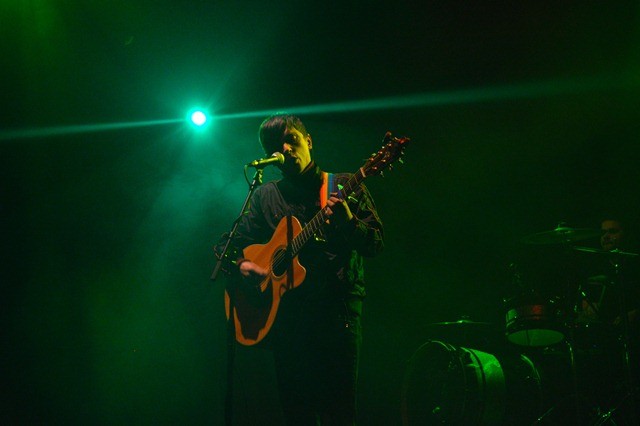 Furry Vengeance consist of Barry Mackay and Ryan Golder,  joined by Calum MacRae on drums and Andrew Stewart on bass. They made their debut performance at the Winter Showcase, certainly pleasing a partisan crowd with their nostalgic nineties styling. They’re a tight sounding band, with some great catchy tunes, and are certainly worth going down early to see. 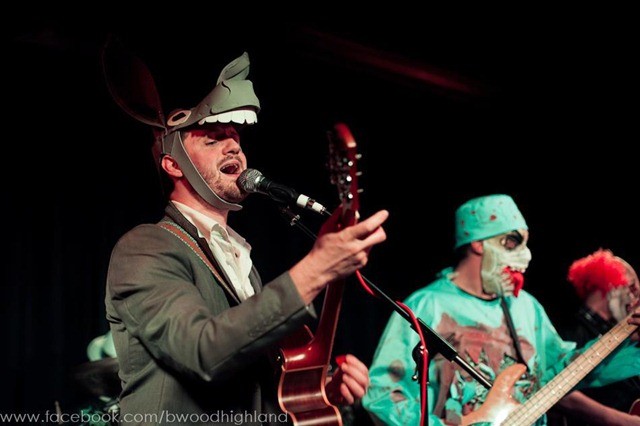 Searching For Donkeys are the resident band of The Eagle, and are the people who put the hard work in and got The Eagle up and running as a venue again. Searching For Donkeys who are relatively new to the scene, are Graeme Gilchrist on vocals and guitar, Colin Larkman on bass, Barry MacFarlane on drums and Gordon Ross on guitar.

They will be joined on the evening by Phantom Riffage.

Doors open at 9pm, for what should be both a busy and memorable night.