Wet Wet Wet singer Marti Pellow is to play Eden Court on the 2nd of April 2013. 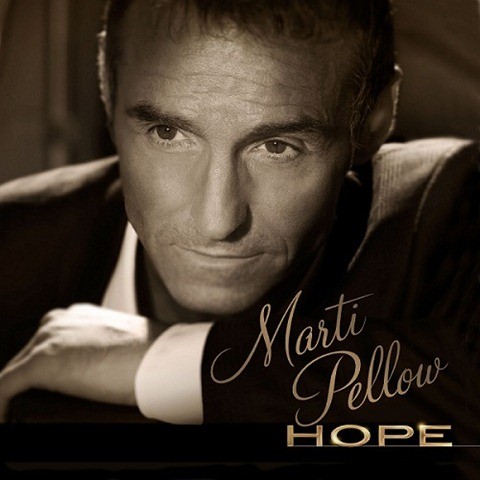 It is perhaps a little ,or more than a little, unfair to define Pellow by the band that he fronted from the 1980s although there is an undeniable charm of tracks such as “Wishing I was Lucky”, “Sweet Little Mystery” and even the cover “Love is All Around”. The band’s reformation last year, perhaps did not cause the excitement that may have been anticipated. However Pellow has carved a successful solo career both as a singer and as an actor in the smash-hit stage musicals Blood Brothers, Chicago, The Witches of Eastwick, Jekyll and Hyde and The War of the Worlds.

It is from all aspects of his career that he will draw upon form his latest tour, including most recent album “Hope”.

You can buy Marti Pellow tickets for Eden Court.