Enter Shikari, the British post-hardcore band has been announced as playing the Ironworks, Inverness on the 17th of April, 2013. 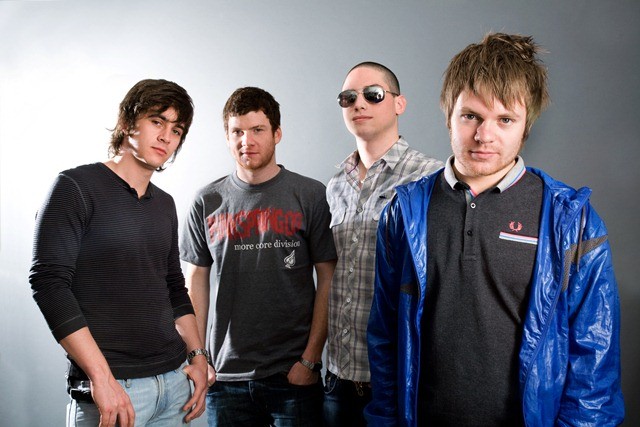 Enter Shikari are no strangers to the area, having played the Ironworks in 2008 and were last seen in the locality for Rockness 2010.

The band who are from  St Albans, Hertfordshire combine post-hardcore and various heavy metal sub-genres, such as metalcore and alternative metal, with elements of various electronic genres, such as electronica, dubstep, trance and occasionally drum and bass, creating a particularly unique sound. It is no wonder that they  describe themselves as “abusing music genres and worthless boundaries since 2003″.

Current album ‘A Flash Flood of Colour’ is about to turn one year old and has already proved to be the bands biggest release to date. Indeed, 2012 has proved a successful year for the band emphasised by winning  the Kerrang! Award for best live band (for a second time) and also number one in the magazine’s album of the year. Fans can look forward to hearing tracks from that opus as well as crowd favourites such as ‘Sorry Your Not A Winner’.

The band will stop off in the Highland capital as part of their 2013 tour on Wednesday 17th April with tickets available from the venue on Friday 18th January via www.IronworksVenue.com.