Highland indie rockers KOBI are back with a follow up to their last single, “Fight”, with a brand new release of “All The Way”. 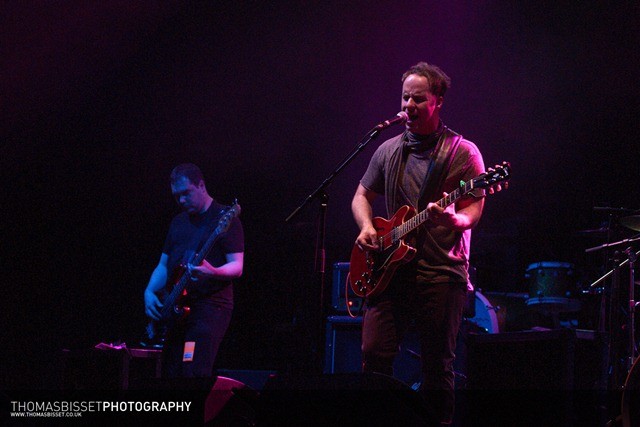 KOBI are Gary Thain on vocals and guitar, Dave Smith on drums and Steve Robertson on bass guitar. The guys from Inverness and Dingwall will be exhibiting their latest single on a 2 date tour, playing Mad Hatters in Inverness on Friday 29th March, and Nice N Sleazy in Glasgow ( a venue that stocks Black Isle beer!) on Saturday 30th. They will be joined by two very respectable bands, Cherri Fosphate and The Upbeat Beatdown, both from Glasgow with numerous trips to Inverness and around the country under their belts.

The trio’s new single was produced by Grammy Award winner Steve Orchard who has worked with such artists as Paul McCartney, Peter Gabriel, U2, Coldplay and Travis in the past, and the track will be released on Pet Lamb Records in March.

Keep up to date with the KOBI Facebook Page. Read the band’s review of the year.