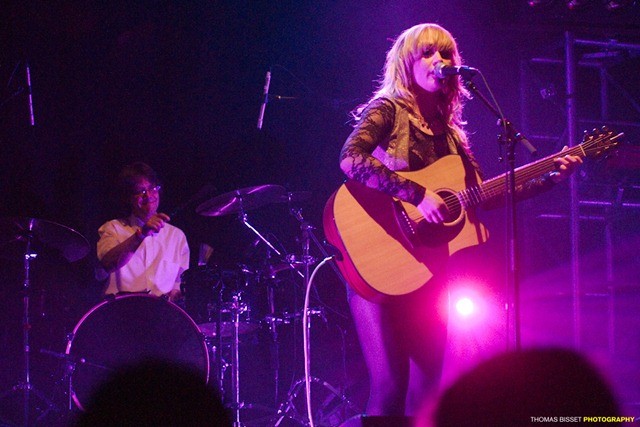 Broke your New Year’s resolutions already? Whether you have or haven’t, why not add this one: I must see more live music! This Friday night would be as good a night as any to start.

Ashley and the Cosmonauts are a four piece consisting of Ashley Mackay on vocals and guitar, aided by Robin Abbot on double bass and lending his vocals too. They are backed up by the equally accomplished guitarist Ben Hesling and Dickie Bills on percussion.

Producing tuneful, heartfelt songs, they never fail to impress. A fine way to wind down for the weekend, and an equally fine way to start a good habit for 2013.

Doors open at 9.30pm, and for those still with the legs to party a set from DJ,  Master Shake will take you through to the early hours.

We have not spoken to the guys but please have a read about what they said for them selves last year.