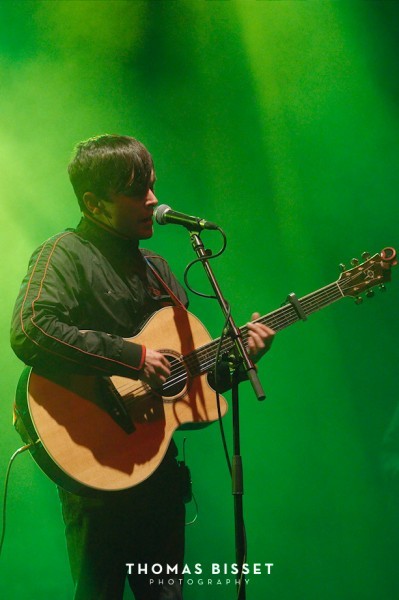 The second night began with late replacements, City in Surveillance, coming in for the ailing Ailsa Jean Lyall Mathews. Although arriving late to the proceedings I was greeted by their no nonsense in your face set enders. The quick turn round brought Furry Vengeance to the main stage. Furry Vengeance being an expanded Barry MacKay and Ryan Golder. With Ryan leading with the solo song, Forever Criminal, the rest of the band joined him to play out a mainly nineties influenced set, although, other decades had more than a nod to, especially in their medley, much to the pleasure of those attending. 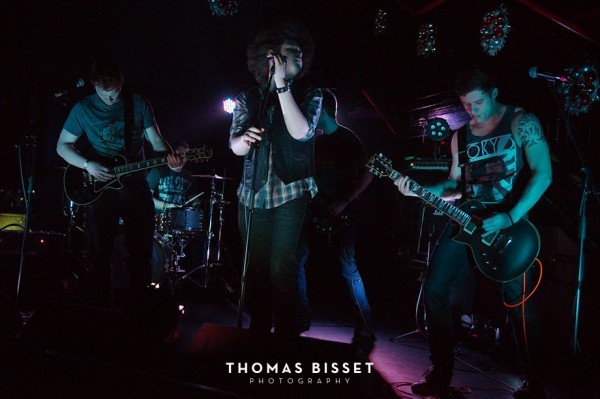 Strathspey based, The Lost, were less subtle with their rousing classic rock, sounding as if they would be very much at home at a heavy rock festival. Again, a band who fall outwith my natural range of genres, but nonetheless giving those that were looking for it, what they wanted. 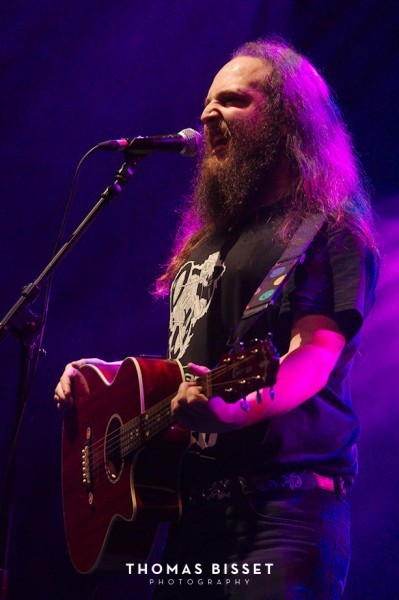 Due to illness, Toby Michaels’ Rolling Damned, limited themselves to just Toby Michaels. Toby is an entertainer, he even brought his own little fan club, and tonight he gave everything to entertain not just them, but the whole hall. Who needs Meat Loaf, when you have Toby. 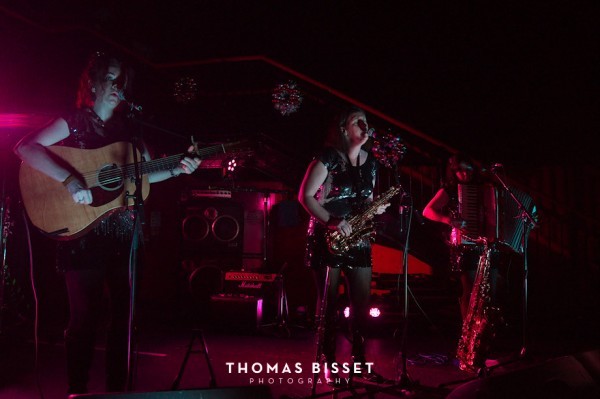 From the blood, sweat and tears of Toby Michaels to the very sparkly, and glamorous, Dorec-A-Belle, those purveyors of music from sunnier climes. Without the volume of others their street cafe feel from the Balkans, through the Med to the deep south of the US of A, certainly hit the spot. 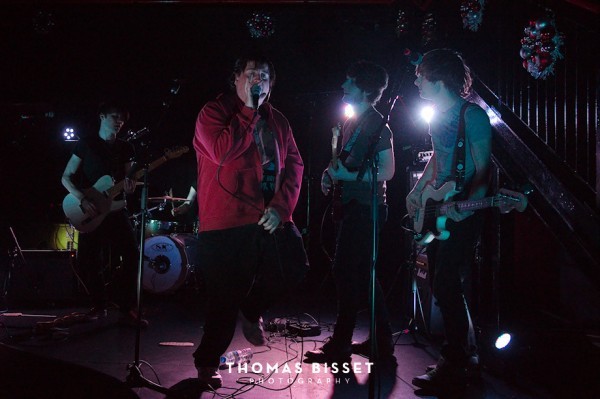 Highlanders Capitals (now based in Edinburgh) gave a seriously impressive, knock your socks off set, keeping the punters onside with their high tempo electronica based indie tunes. Watch out for their forthcoming album due for release in 2013. This set us up for penultimate act, The Last Summer Effect, buoyed by a very animated Chris Fox. Getting the crowd right behind them they smashed their way through their set. 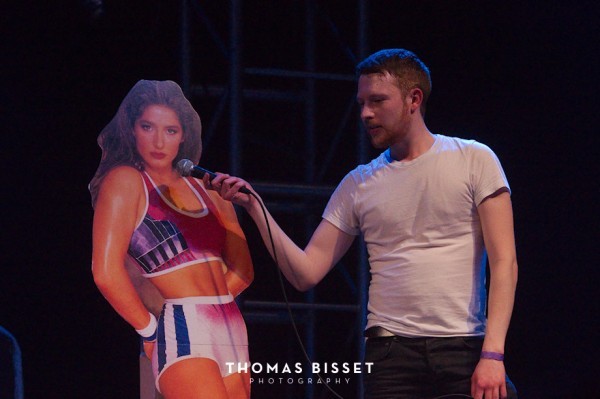 So Christmas jumpers, Christmas party hats, Captain Scarlet and Jet from Gladiators. That could only mean one thing. Yes, Team Kapowski. The boys rounded off the showcases in their own inimitable style. Mixing humour, hip-hop and a more than a smattering of musicianship, Team Kapowski more than own the stage, and the launching of Christmas crackers into the crowd did their cause no harm at all. They do a well thought out set, which appears all too easy at times, even if Andy gives it more time on the guitar than I have seen him in the past.

So two days of showcases draw to a close. Sixteen acts that proved that there is a breadth and depth to the musical talent in Inverness, and the surrounding area. If anything, eight acts a night proved to be a just that few too many for me, and probably for some others who came to see their favourites and possibly the bands either side. However, if that’s what brings people in to see local music, then so be it. Hopefully they would be more than just pleasantly surprised.

Many thanks (and get well soon!) to Steve Robertson for organising this event, and to the Ironworks for hosting it.