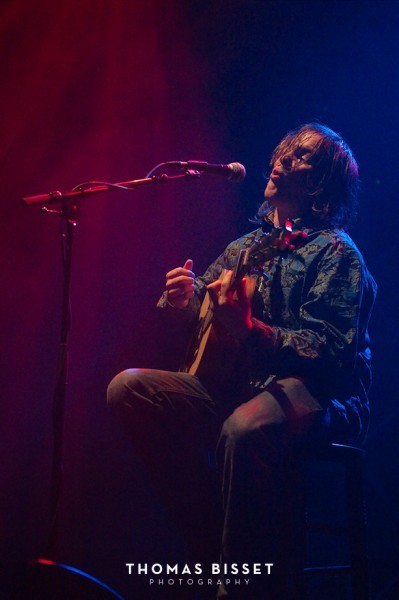 Two nights of acts kicked up off by the stage at the stairs with the fearlessly enthusiastic Josephine Sillars who led us through tales of apocalypse and District 13, revealing her inner geek but with an outward confident delivery, all from atop an ironing board. There was more than a touch of humour, Tim Minchin style, to her infectious set. It was about turn, for the equally youthful Nicky Murray – from his casual and well acquitted appearance he had an air of an experienced hand, Nicky brought us an Alabama drawl and a bluesy guitar from the off and took us on a journey through the very sweary, folky and catchy, Politician Song. Staying the right side of Paolo Nutini, Nicky held the main stage well. 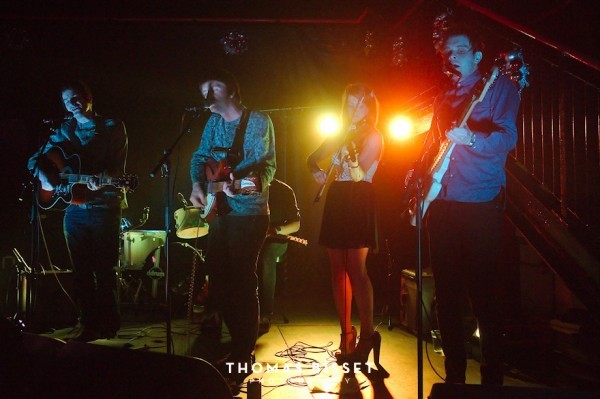 From two solo performers to the first band of the night, we were introduced to The Carousels. With a blend of fiddle induced pop, they melded together harmonicas, harmonies, a slice of the Byrds in a softly, softly approach. Well put together, and crafted songs, and well worth another listen in the future. 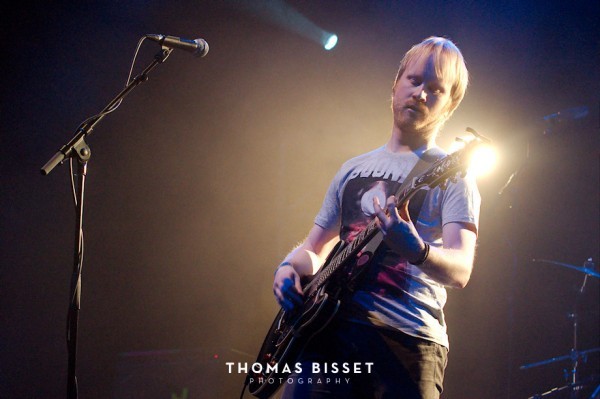 With such a diverse range of acts on both nights, it is understandable that not all genres can be to everyone’s taste, and this led to an ebb and flow in the crowd numbers throughout the night. What it doesn’t excuse, though, is some of the excessively loud chatter and laughter heard during the opening acts. When Rory Baldwin appeared there certainly was no chance for chatter to rise above his brand of tuneful and driven rock. Woodentooth, his latest guise, were on the money and tight as hell for a new outfit. It’s accessible and it’s damned good. 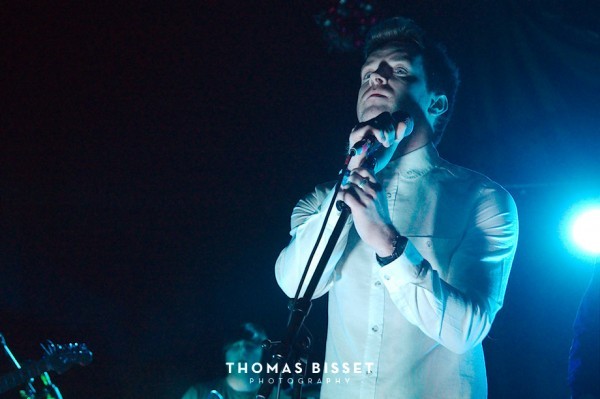 If they were giving out prizes, they would surely have handed one to Questions of Moscow, for their pure delight at just being there. Coming together from all around Scotland, they revelled in their opportunity to keep the volume up with their varied indie rock, giving us an acoustic based turn to display their variation. 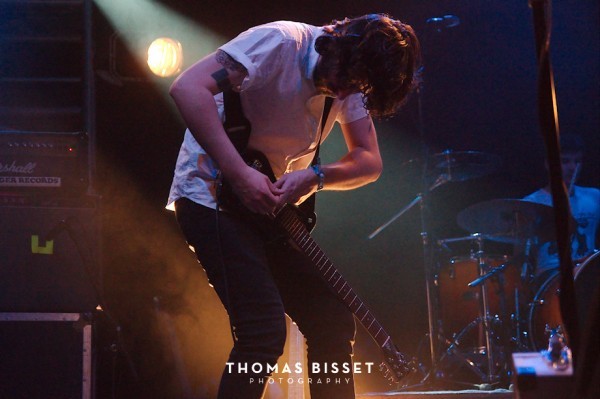 If we are talking volume, we need to talk about Elgin’s Cleavers. An aural assault, their spiky energy backed up with perpetual motion, left little time for audience or band to come up for air. Quick fire and voracious, and simply irresistible. 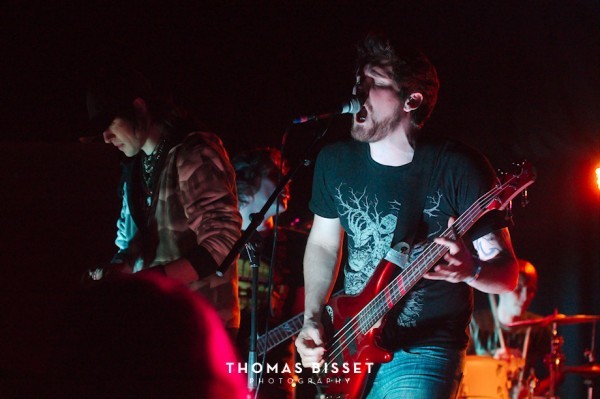 If there is a genre which I struggle with, it is the brand of hard metal produced by Fallen Riot. However, that aside, they managed to create a mini mosh pit, which is no mean feat on a night of mixed acts, and with their boundless energy, they proved that they were no shrinking violets, and to boot had stage presence in abundance. 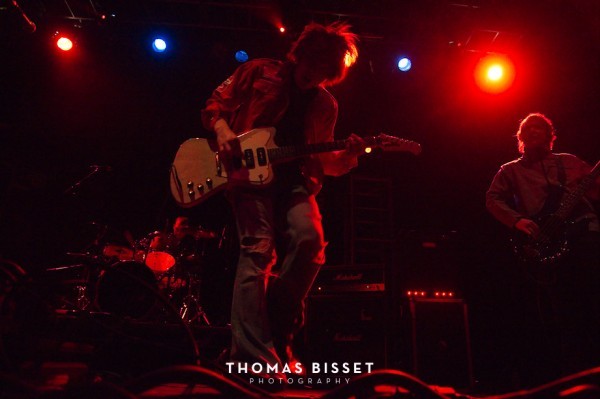 Rounding off the night, were The Oxides. A more than enthusiastic reception greeted a pumped up Jake Bolt and his band. With the addition of Paul Elliott, on guitar which added a palpable layer to the pounding set, this gave Jake more time to be that magnetic frontman that he is. The band put their heart and soul into this performance and the perfect slice of indie rock that they served up was a perfect way to round off the evening.