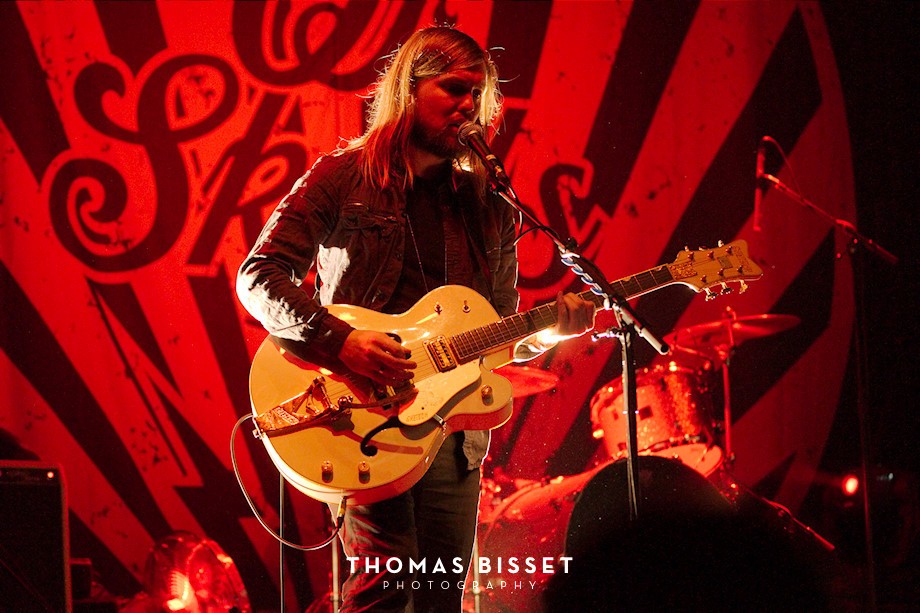 I’ve been a busy boy in the past year. A very rough count puts the number of bands in front of my lenses at over one-hundred, and it’s not too far off that if you subtract all the bands at festivals. I hope you’ll enjoy this look back at the year gone by as much as I enjoyed recording it. 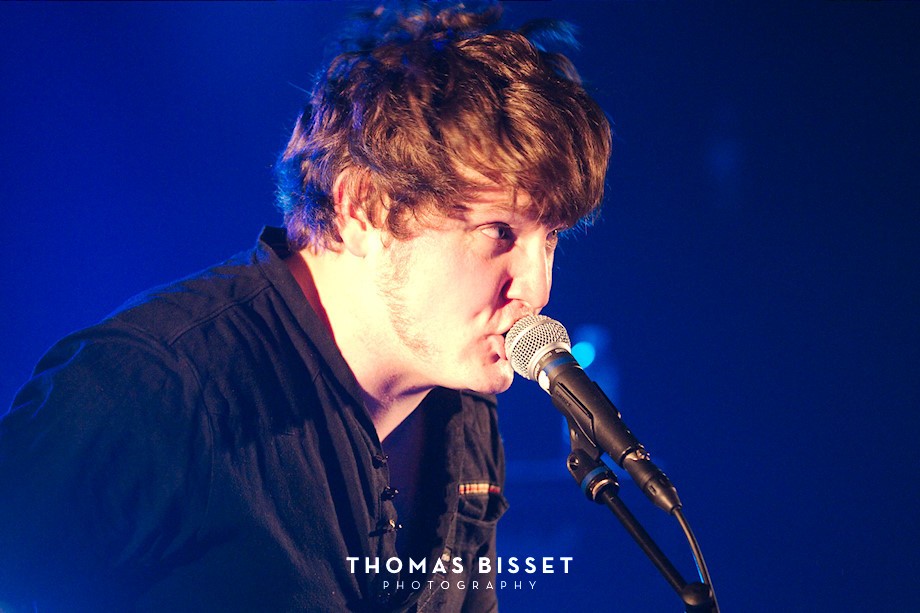 Due to a slight technical glitch with one of my hard-drives crashing and losing a large number of photographs (two concerts worth, in fact, meaning no photos of Feeder, Thin Lizzy, and most annoyingly, the amazing Triggerfinger), the start to my year didn’t exactly go to plan. Nevertheless, it was business as usual when Attack! Attack! came to continue the loud start to the year.

Band of Skulls were, in my eyes and ears at least, a very early contender for gig-of-the-year for me, and way back in February too. Some of my favourite shots came out of that night, due to a combination of stunning lighting and a very photogenic band – the fact the music was excellent was merely a bonus. 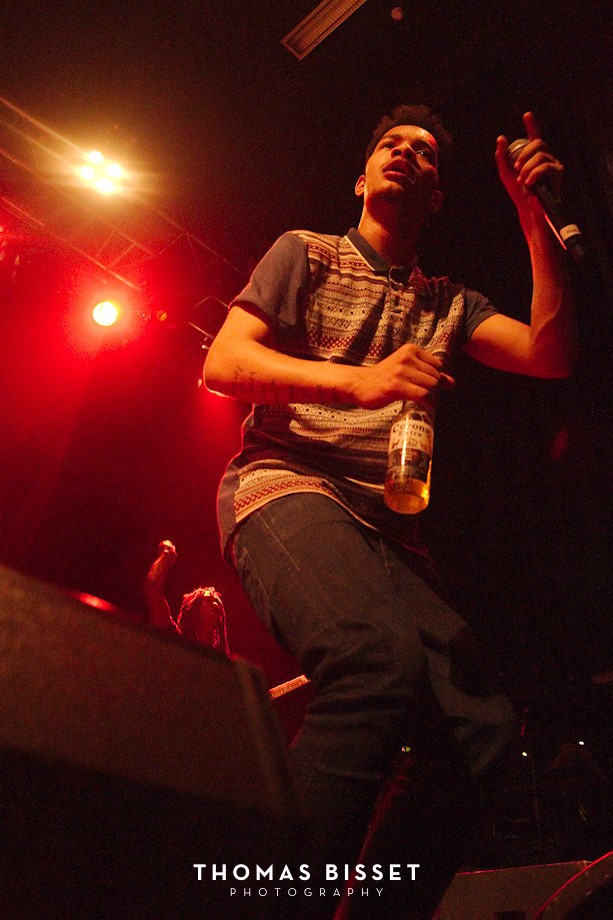 The award for busiest, most mental night had to be at Rizzle Kicks. I have never felt so incredibly lucky to have had free-reign of the two-feet or so in front of that barrier, let me tell you… 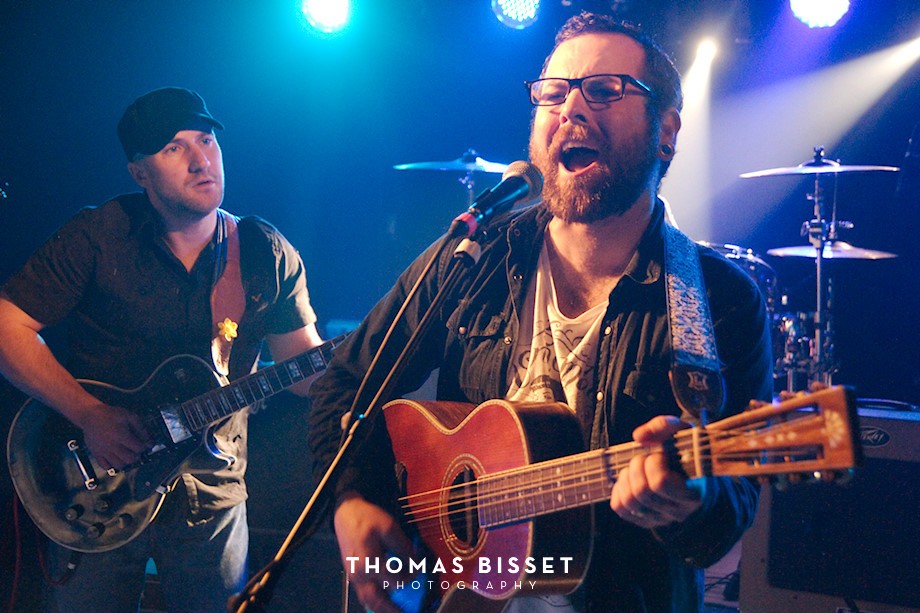 Dog Is Dead was the first somewhat mellow gig of the year. Quieter and far more relaxed, it was also the first of many Whisky River Band appearances of 2012 – a busy year for them, appearing in a few support slots, an Ironworks showcase (straight after busking for charity at HMV) as well as the GoNorth showcase, the Belladrum Tartan Heart festival and their very own album launch at Bogbain.

Speaking of busy local bands, Iain McLaughlin and The Outsiders weren’t planning to be outdone – they launched their album back in March, and since went on to also appear at Belladrum in addition to being picked to support Turin Brakes at the Ironworks and, perhaps more notably, Status Quo during Summer in the City. 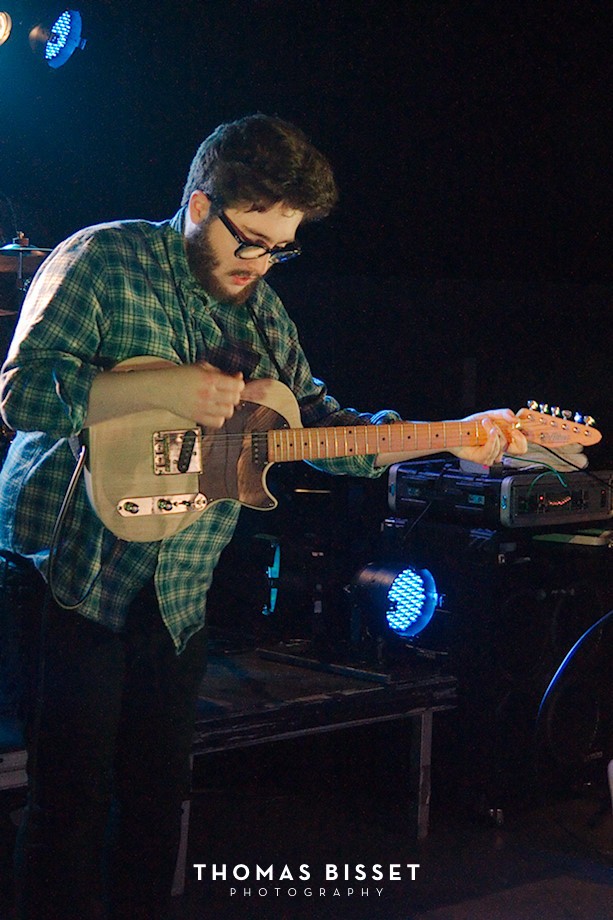 Also working hard were Fatherson. After supporting Feeder earlier in the year, to mixed opinion, they returned with more instruments and a much more complete sound. And then did it all over again in October. 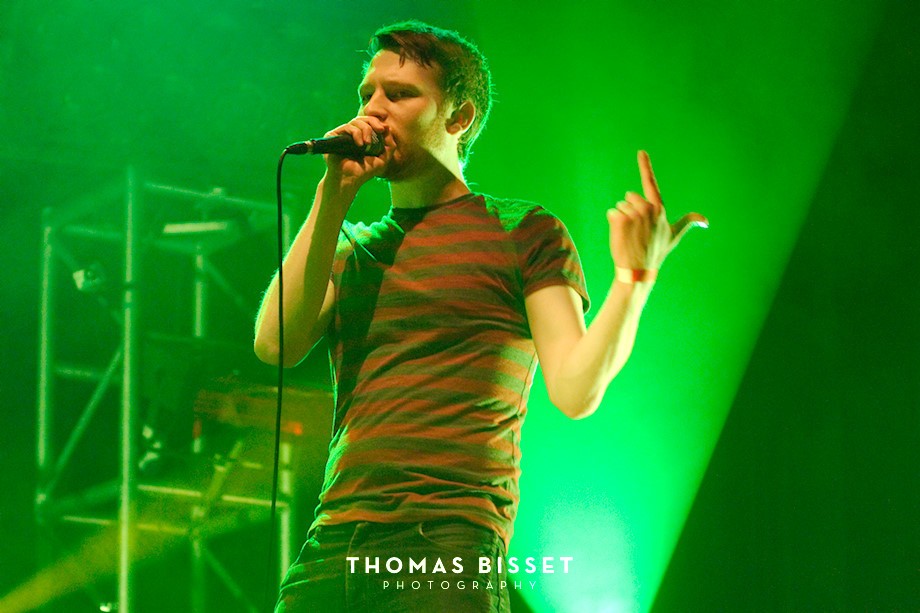 The showcases at the Ironworks are always an interesting mix, and the Easter Showcase certainly showed the diversity within Inverness’ music scene – there was genuinely something for everyone. You like Hip Hop with an Invernesian accent? Team Kapowski have you covered. 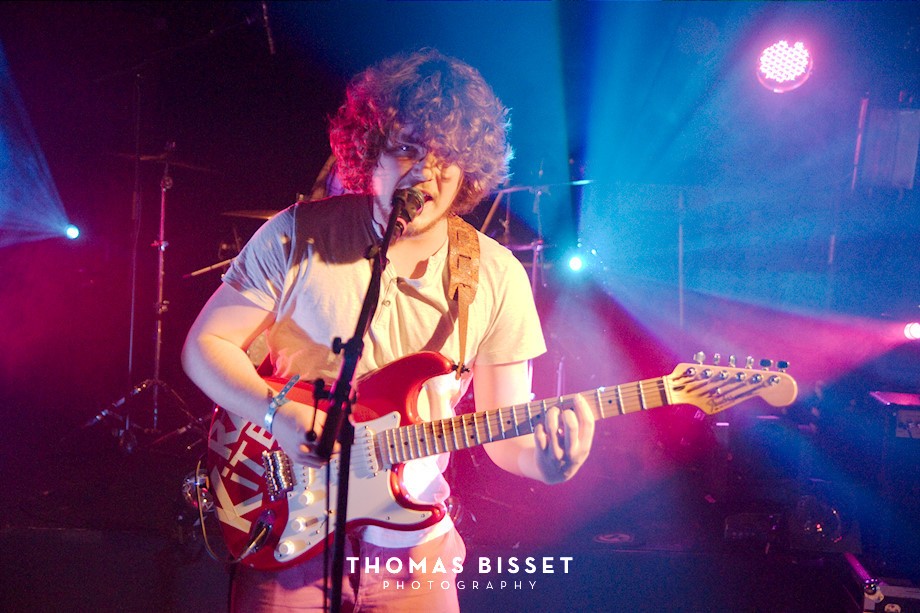 Red Kites regularly visited Inverness this year, having performed at not only at the Easter Showcase but at their own EP launch, Belladrum and at Mad Hatters. Frankly, those who haven’t seen them have no excuse. Or taste in music. 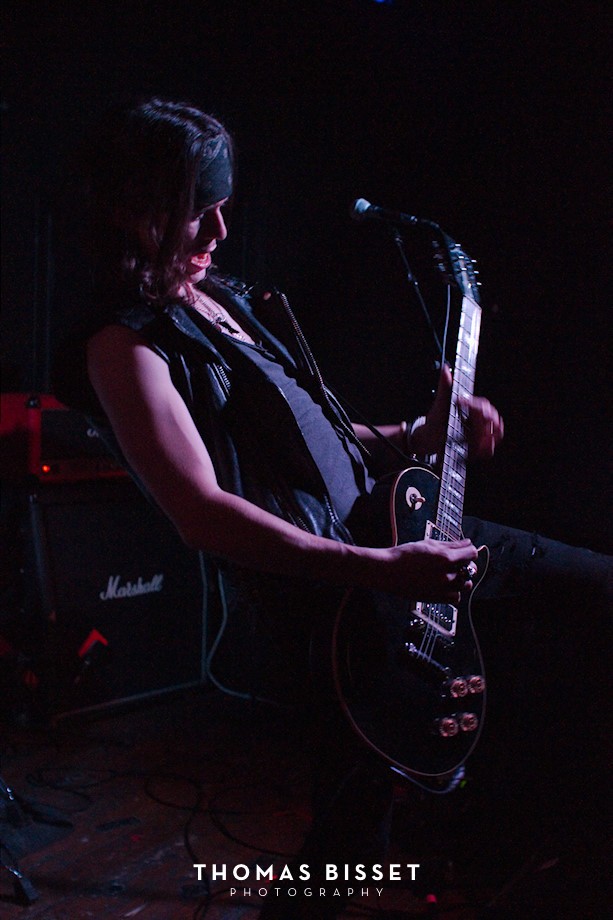 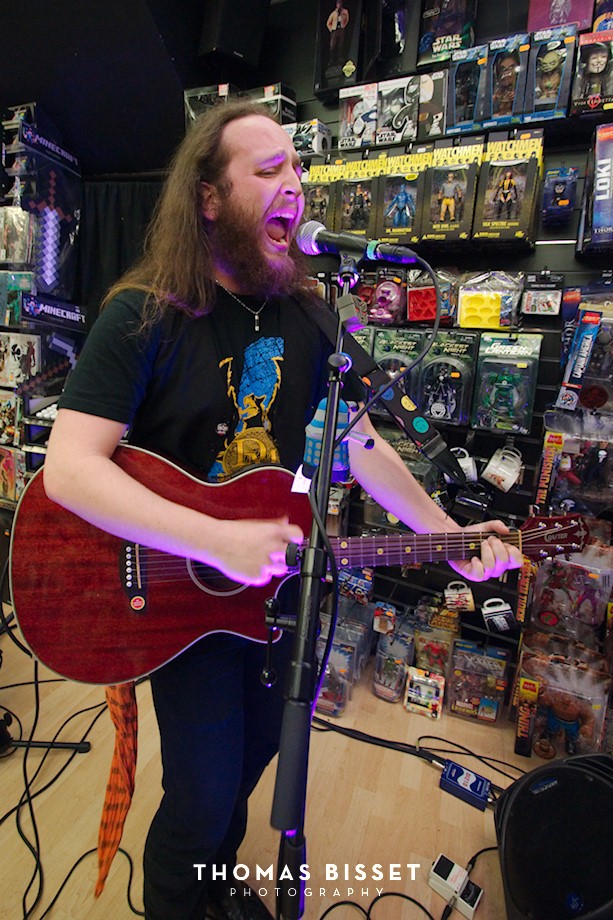 Heaven’s Basement brought proper rock music back to a packed Mad Hatters in May, but more interesting were the support acts. ROADWAY were a few good men down, but managed to soldier on without their guitarists and still managed to put on a cracking show. Meanwhile, Toby Michaels cherry-picked talent from elsewhere to form the Rolling Damned, going on to play… well, pretty much anywhere that would have them. 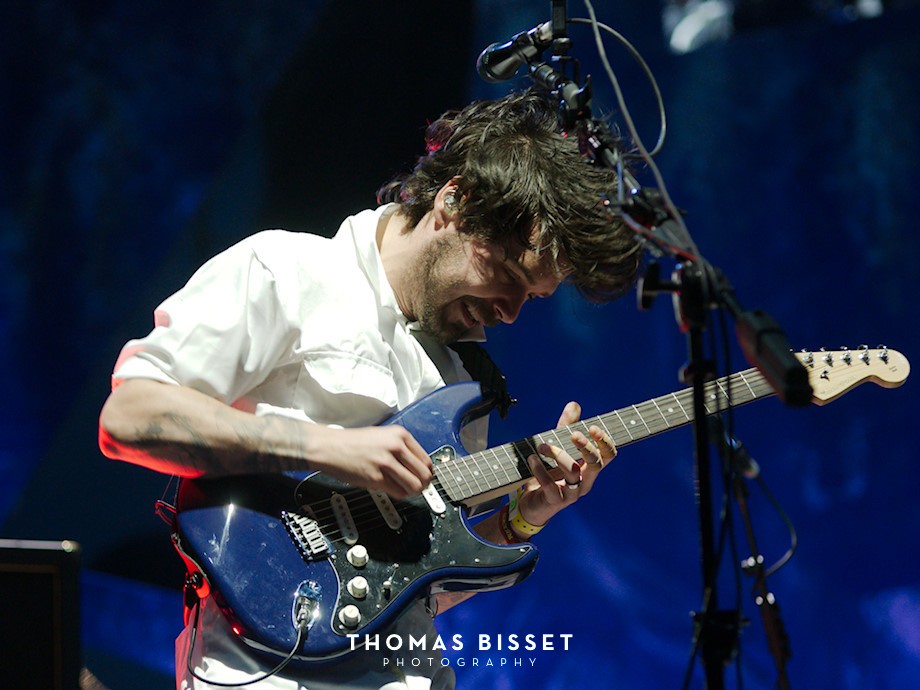 Damp, drizzly, drunk and deafening? Yup, that pretty much describes Rockness 2012. Biffy Clyro put the cherry on top of a fantastic weekend. 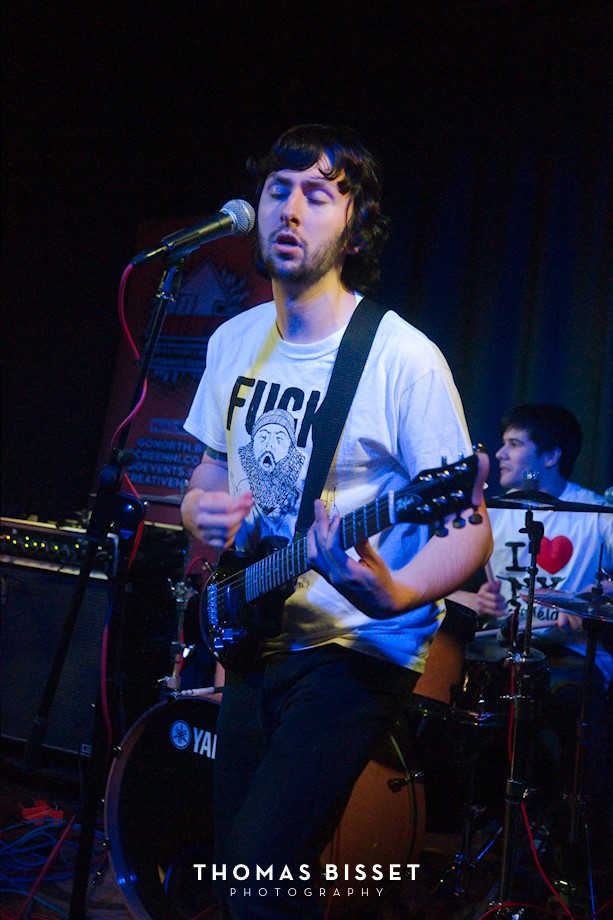 Between festivals, a great way to catch new music is the numerous showcase events in Inverness. The Ironworks held a series of gigs in their Summer Showcase series as well as hosting the YMI Showcase. GoNorth put on possibly the most varied and extensive selection of unsigned talent; over two nights and over many venues, you couldn’t go anywhere without being subject to some excellent music. The highlight for me was being subjected to Cleavers for the first (but certainly not the last) time. 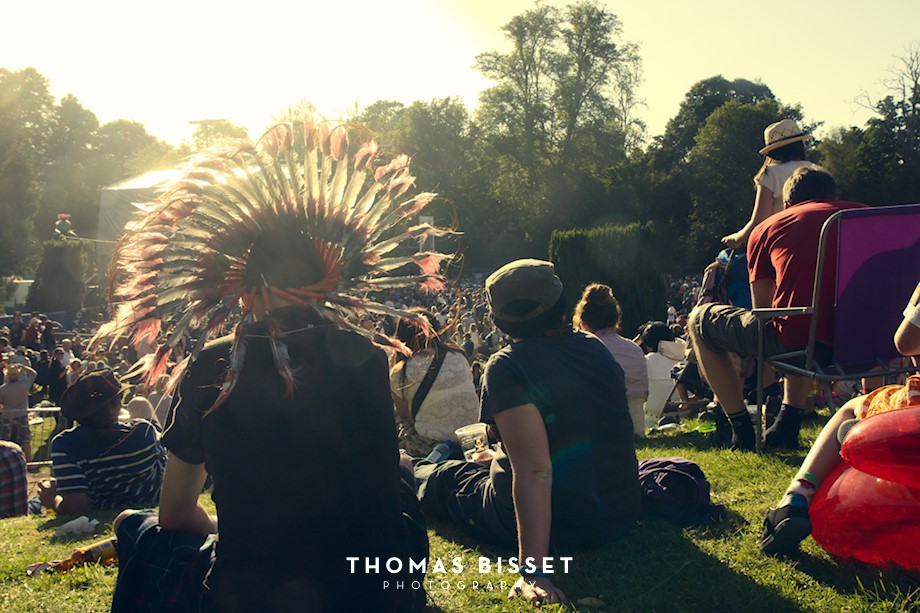 Belladrum was in many ways the opposite of Rockness, at least in terms of the weather. The rain held off and for the most part was bright and sunny – making it very easy to get my photos, kept my gear nice and dry (unlike last year’s deluge) and kept everyone in good spirits… 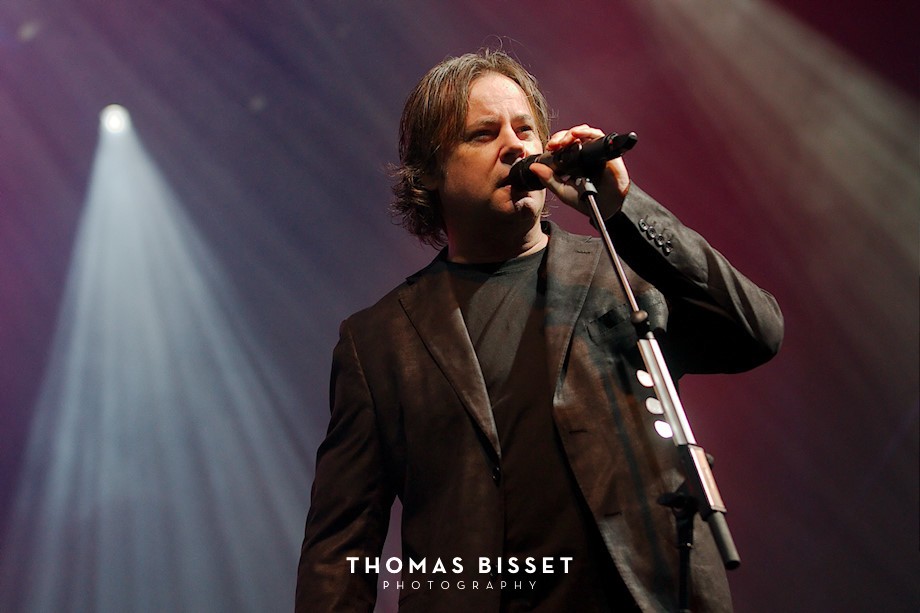 … On the other hand, Runrig‘s Inverness appearances and rain seem to go hand in hand – a fact certainly not lost on Bruce Guthro, jokingly noting it as the band starts performing – but during Summer in the City nobody seemed to mind a bit. 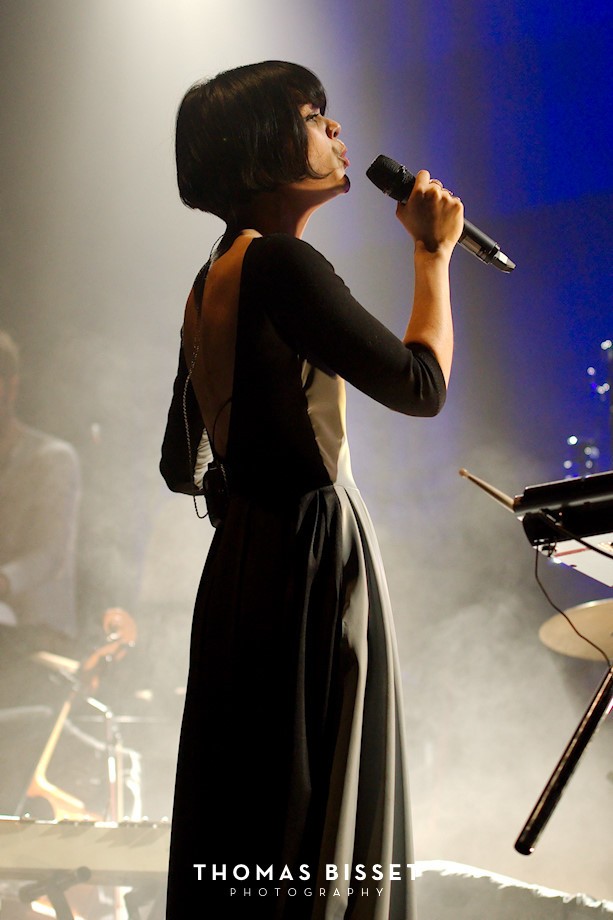 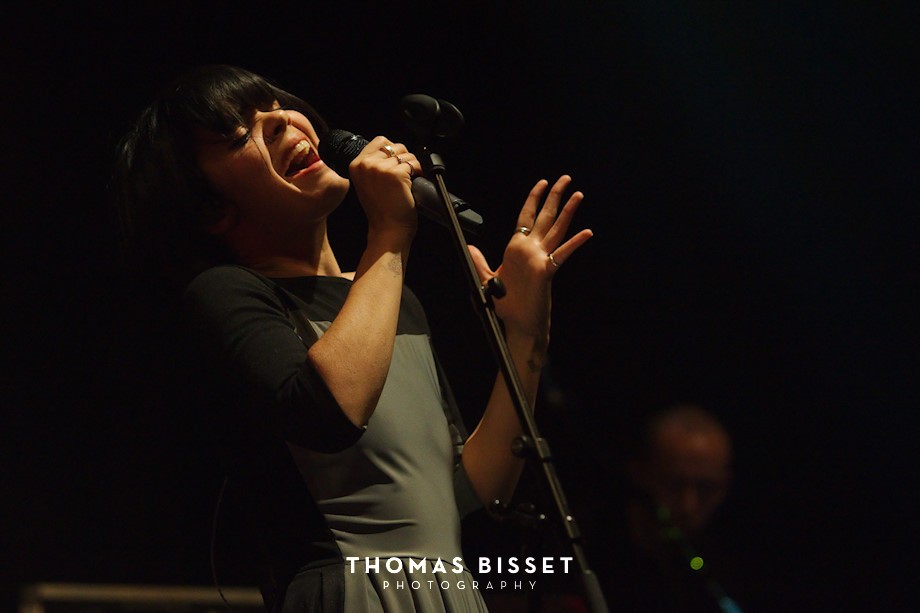 Bat For Lashes, in this photographer’s eyes, was most certainly gig of the year. Not only was it an absolutely fantastic show, with exceptional music and an atmosphere like nothing I’ve experienced previously, but on a personal note, it was also the first time a photograph of mine featured in the national press. Unforgettable for so many reasons. 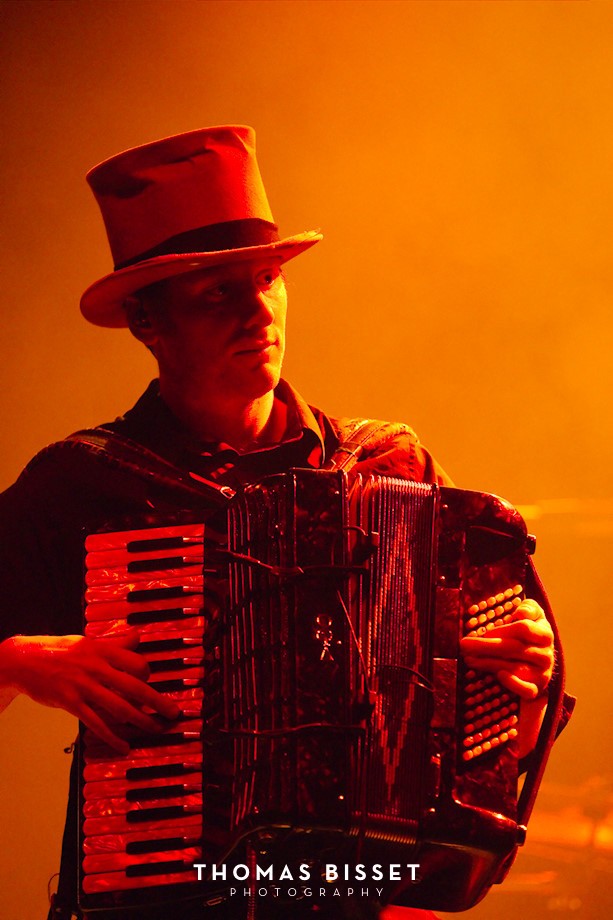 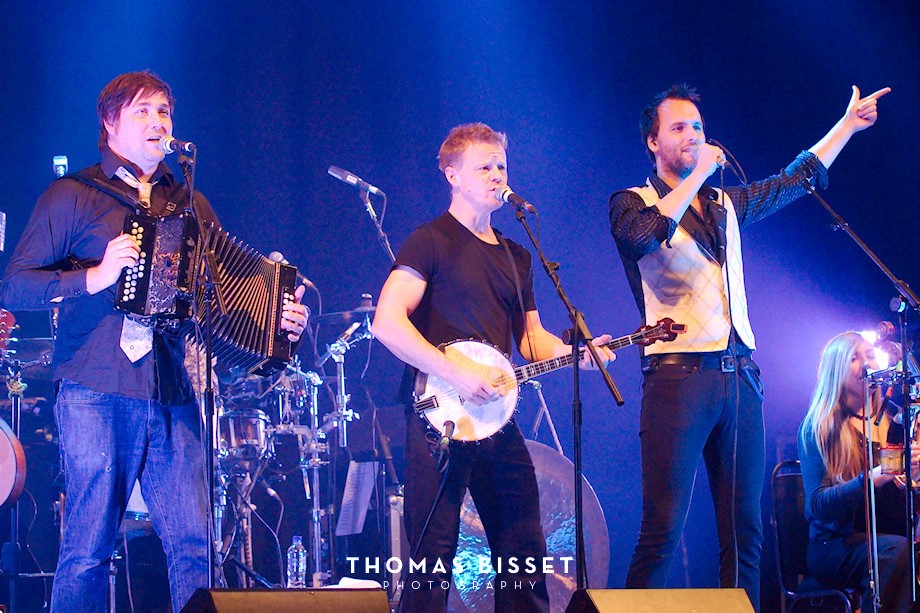 Bellowhead and Treacherous Orchestra were a nice break from the often hectic pace of the normal first-three-no-flash jobs, but weren’t without their challenges. The sheer number of performers made them difficult to capture, but boy were they a spectacle on stage. 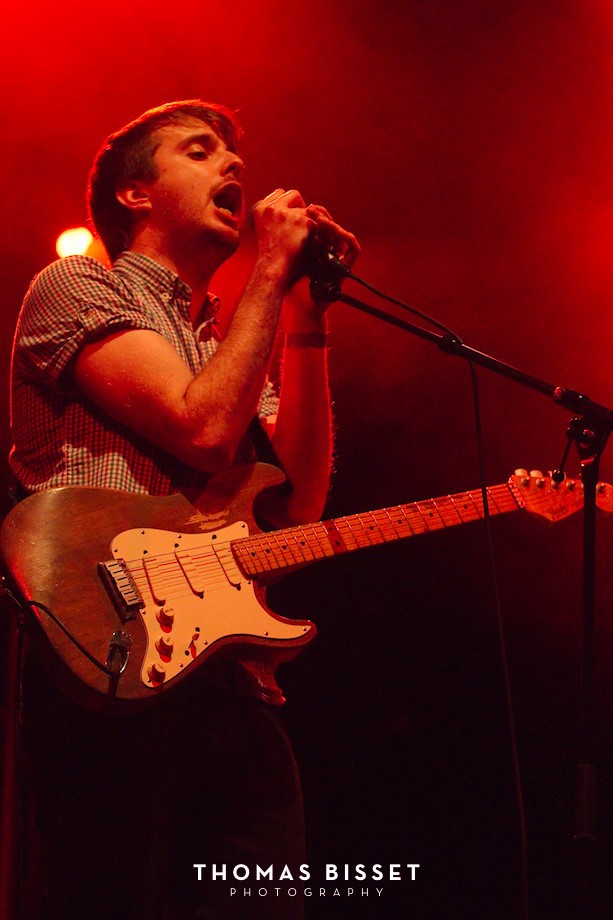 Last gig of the year was another Showcase at the Ironworks – this time the appropriately named Winter Showcase. With the Later… style setup with two stages, lots of great music can be crammed into just a few hours. Picking a highlight would be tough, with both Cleavers and Team Kapowski putting on some very memorable shows, but for me it would have to be seeing Capitals for the first time since Belladrum 2011

And that is that for another year. Many thanks to all the team at Inverness Gigs for getting me the opportunities to shoot such a wide selection of acts over the course of the year; to all the writer’s I’ve worked alongside; to the staff of the various venues I’ve worked in; and to the organisers of all the events I’ve been to. Here’s to 2013!