Chris Lemon of Inverness Gigs takes a rough shod look over 2012 and looks at what the year brought.

Year of the Whisky 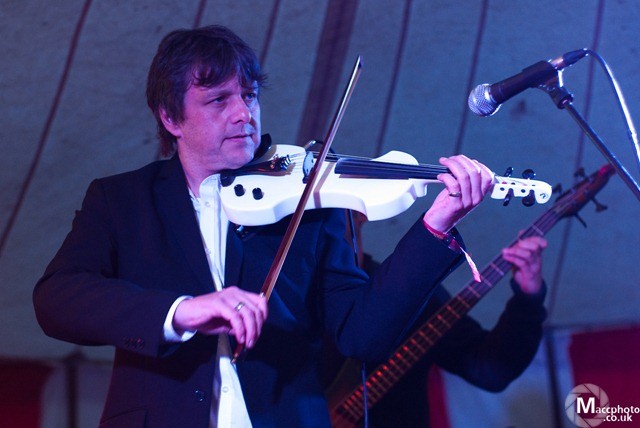 Following on from the momentum of 2011, The Whisky River Band have had a busy old year. From goNorth selection to festival appearances they have a growing reputation for being one of the biggest live bands in the area cemented by a brimming tent appearance at Belladrum 2012. The debut album “The Taming of Me” was launched at Bogbain, a gig that will no doubt be placed into folklore in the forthcoming years. Two gigs on Hogmanay will cap off 2012 nicely for the Whiskys.

Keep up to date with Whisky River Band,

The Eagle Soars with the Help of Donkeys

If we had said that The Eagle will become a music venue and that it would champion local music at the beginning of the year, well you would be right in making an assumption about my sanity. But that’s what has happened. 4 lads (aka Searching for Donkeys) with the support of The Eagle’s management have given Inverness another stage for musicians. Despite still being in it’s infancy, the venue has hosted new and emerging talent to more mature acts (I am not naming them I’ll just get into trouble) which a very strong Inverness heart.

Keep up to date with Searching for Donkeys and The Eagle

The Proclaimers played Belladrum when it was in it’s infancy, and the band also headlined the Wick Festival in it’s third year. Everything about the festival is strong, with a continued emphasis on local music and businesses, and a good grip on what the audience wants to hear. This year also saw the expansion of the festival to a second night with a predominantly local line-up on this new first night.The mix between atmosphere and music created a heady concoction that will result in the festival continuing to grow, and in the meantime memories of The Maginot Band, Lafontaines and The Proclaimers are still fresh.

The Locals take on Rockness 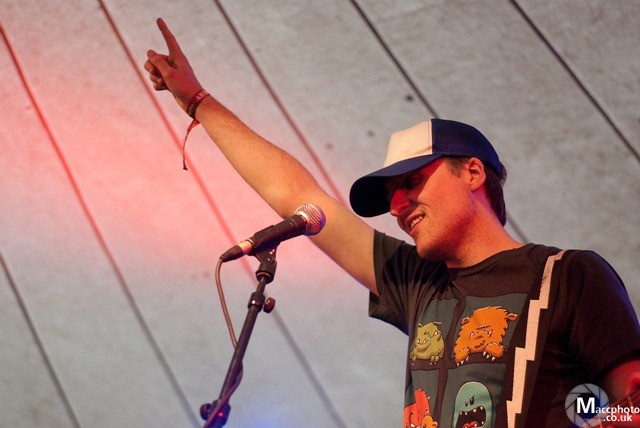 After the goNORTH tent stopped being part of Rockness, there did appear to be an apparent hole/opportunity for local talent to have access to a wider audience in their local area. The orange tent of 2011 where acts were drawn in a competition of sorts was replaced.

For local DJs, including Messrs Lyall and McGibbon (aka Filth DJs), Count Clockwork and Polymath, to be included in the first announcement for Rockness 2012 was a massive sign of respect and acknowledgement of the achievement of these acts.
We were invited, along with Netsounds Unsigned, to help select a collection of live acts to play the festival and it was great to see Whisky River Band, Team Kapowski, Be Like Pablo, Homework, Red Kites and Iain MacLaughlin and the Outsiders relish the opportunity to play. 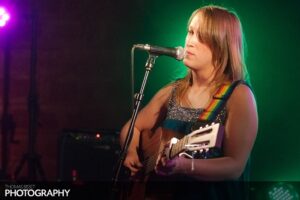 The showcase format at the Ironworks continued the momentum through 2012 with Easter Summer, and Winter Showcases (there appears to be a pattern?). The events remain popular and it always surprises me the number of new faces at the events. So whilst the events show a diversity and energy from the acts, it is great to see that the audience continues to respond to it.

If it’s not too late you can get tickets for the Winter Showcase via www.IronworksVenue.com. 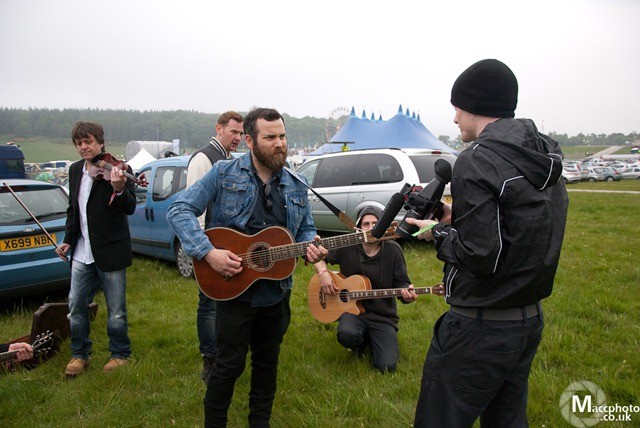 Nut Productions, or two lads with ambition came on the scene, offering to film/record acts. However that was just half of it; with their social media savvy/luck saw the likes of Graham Brown and The Whisky River Band grab huge amounts of views from their videos. Robbie and Shaun joined forces with us to provide some excellent coverage of Rockness 2012, including the legends that are Iain Mclaughlin and The Outsiders and up and comers such as Ed Sheeran and Zane Lowe.

It’s fair to say that the second full year of the website had its ups and downs. It was especially hard to watch the website die on three or four occasions due to poor online security. Put simply we didn’t know what we were doing, so we brought in somebody who did. Canary Dwarf is the internet company behind the web redesign aided with a fresh new logo, courtesy of Sodium 3, and look, leading to a relaunch in August. Since then we have had no problems, fingers crossed.

We continue to have loads of support and good will, but we’ll avoid a list as no doubt I’ll forget someone, so my apologies if I have not thanked you already in person. But it does feel only right to say a massive thanks to our contributors who have taken cameras or notebooks, travelled miles and made deadlines to make a website that is worthy of the local scene and coveted by many further away. I think it is easy to forget that these guys do it for nothing, absolutely zilch.