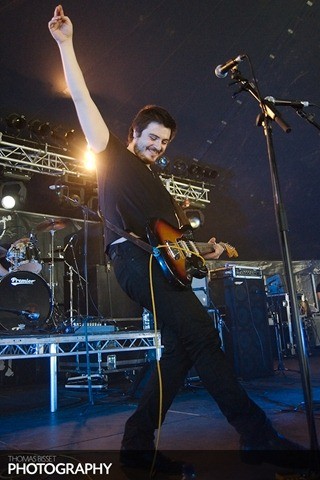 With his last gig of the year coming up on the 26th of December at Mad Hatters, Iain looks back on 2012 and forward to 2013. 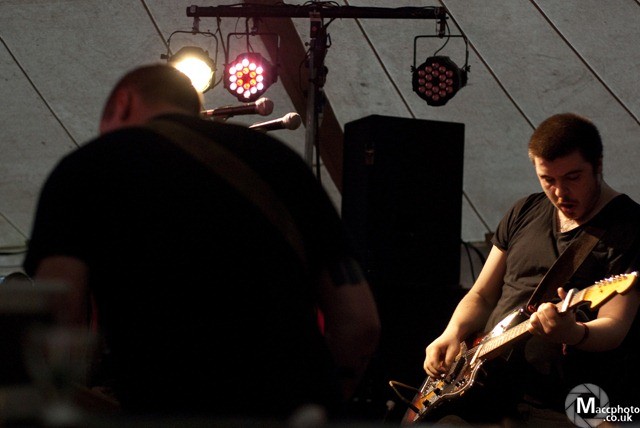 What was your favourite gig that you played of the year?

Our gig at Bella was my particular favourite it was amazing to play on that stage as it felt like the music and atmosphere were made for each other. It was a privilege to have Ross come and play as well which had always been planned but took on a more emotional tone after what had happened.

The album launch also has a very special place in my heart and I’d like to thank every single person that came and everyone that worked so hard to help us make it happen. There’s people working really hard in every capacity in the Highlands all the way through from artists, journalists, venues and promoters not to mention the audiences that come out. If you put your heart and soul into it and work hard i think we’re lucky to have so much support.

The gig at Summer In The City was just on a scale we’d never seen before so that was pretty amazing as well.

It’s been a good year.

I saw Lionel recently and thought were excellent! A real Television, Interpol kinda thing going on which is just ace. Looking forward to playing together on boxing day.

Not really sure if it came out this year but been loving Blues Funeral by Mark Lanegan band. 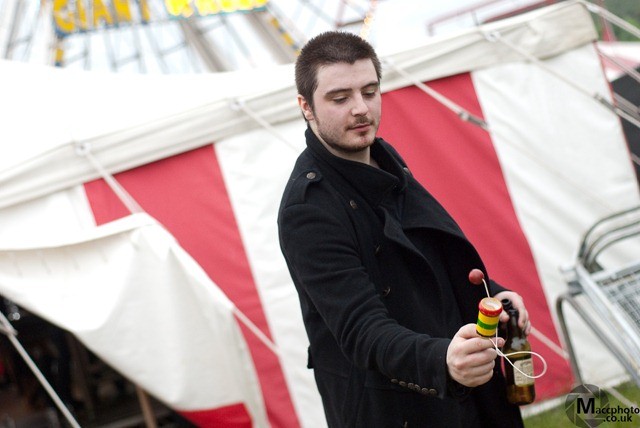 Some new studio monitors and a truck load of monster munch.

Cant wait for the new BRMC album to come out this year.

I want to finish writing the second record that’s what I’m completely focused on at the moment. I’d like to work producing some more artists this year also.

Thanks for this, last question, got anything to plug?

WeAreAllOutsiders is available in person from HMV, Imperial Music, iTunes, amazon music and pretty much everywhere online. If you just wanna listen we’re also on Spotify.

We are also playing with the fantastic Lionel in Mad Hatters on Boxing Day Wed 26th Dec. Free Entry, lets see you!