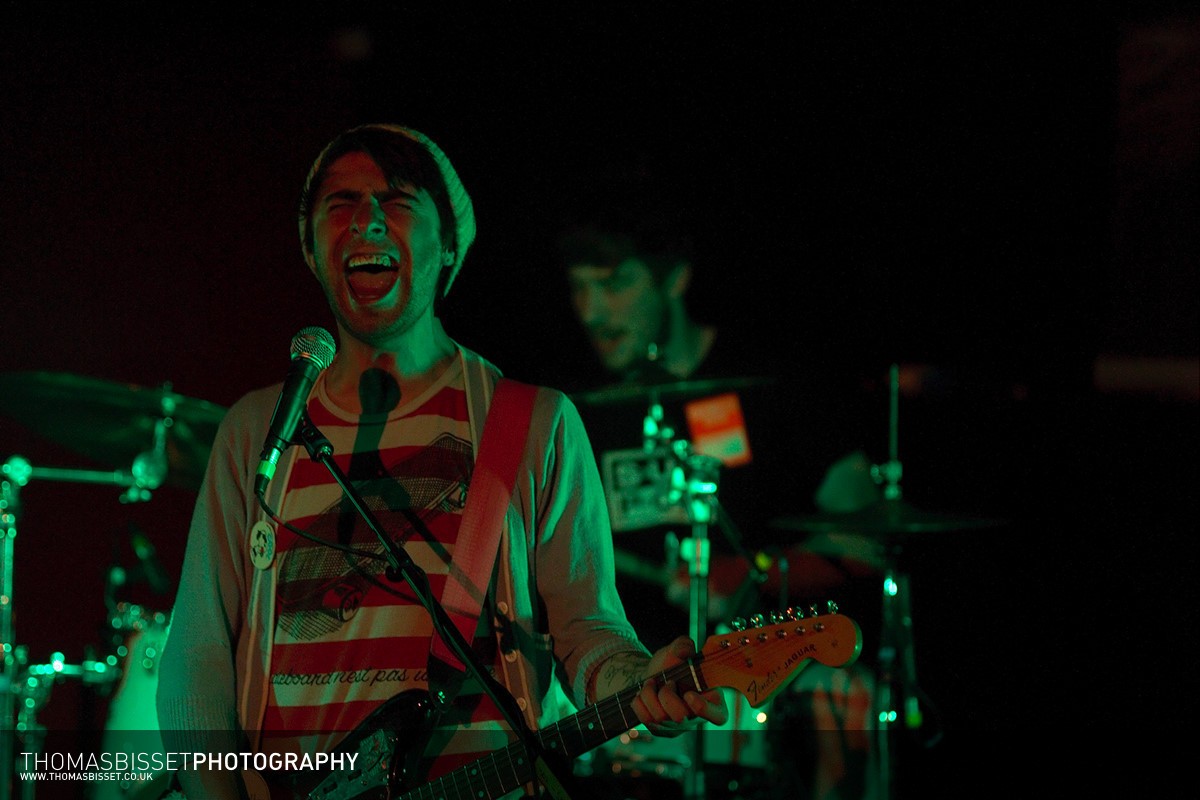 Having signed a record deal and extensively toured throughout 2012 in the UK and abroad, you’d think that PAWS would want to put their feet up for a bit and relax. No chance – with new album Cokefloat! to promote, the Glasgow indie-punk rockers will be returning to Mad Hatters on Saturday 16th February 2013. 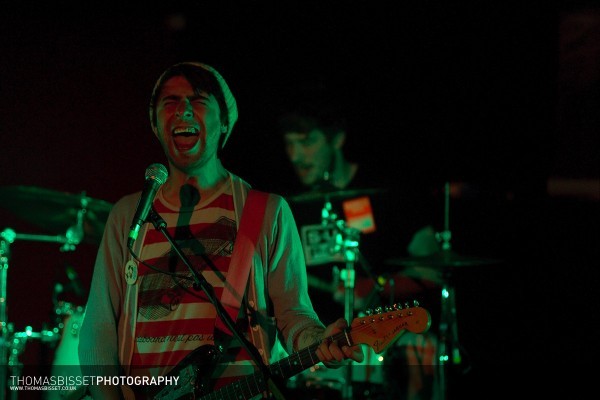 Singles from the album have already made their way to the airwaves, having been playlisted on 6 Music as well as being championed by many influential DJs including Zane Lowe and Lauren Laverne. PAWS have also enjoyed attention from many in the industry including SPIN Magazine, MTV, KEXP Radio, Brooklyn Vegan and Pitchfork.

After this, surely they’ll take some time off? Nope – PAWS plan to visit the USA for the first time after this headline tour. You can’t deny they’ve got one hell-of-a work ethic about them! 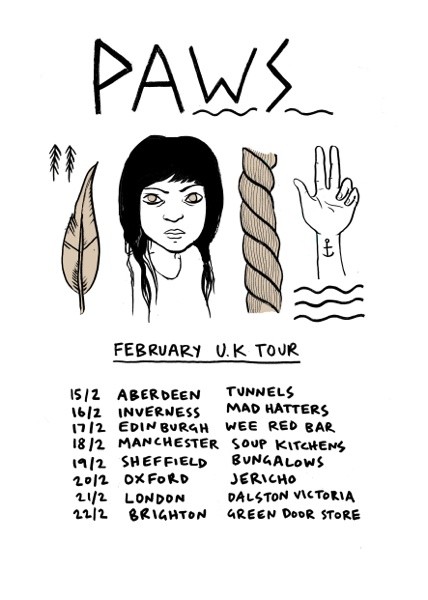