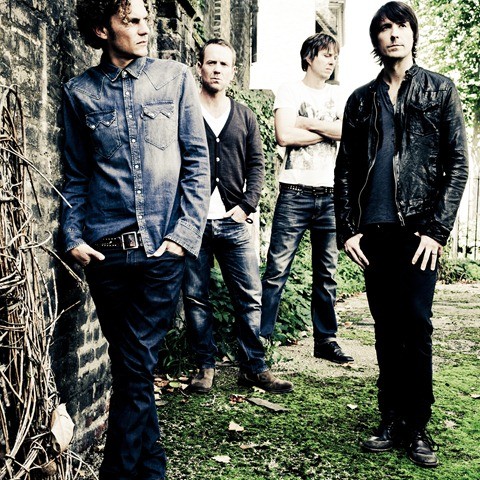 Soundtrack for  thousands of romanticised summers, “Dancing in the Moonlight” is the bands most well known track. However they struggled to follow in the on-going success of fellow peers Muse and Coldplay (with whom they toured with in their early  careers) the band went on hiatus in 2003 following the demise of their record company.

They returned to the scene in 2009 when they played Belladrum Festival. Since that point they started work on their 3rd album, the Danton Supple produced, “Only Human” which was released in 2011. The process of making the album was described by the band as “a rewarding and surprisingly therapeutic process” and the result was what Trending Records described as “(seeing) the band back with a refined sound and renewed passion”.

Toploader will be supported by Katie Sutherland on Saturday the 2nd of March.

Betcha they’ll have you pining for the summer nights.

You can read our recent interview with Stephen Barbour organiser of MV Festival, and buy tickets via www.MVFestival.com.