Red Kites return to Inverness to play Hootananny, Inverness on the 18th of December, 2012. 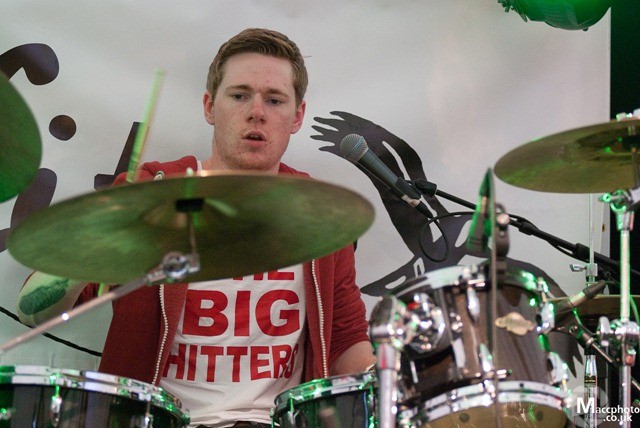 Guilford- based but with  an enduring and impassioned Highland heart, Red Kites describe them selves as alternative rock (although there is an unashamed dash of upbeat pop in some of their  tracks). Moteh Parott, Liam Trevor, Andrew Reeves and Ben Golding are definitely firm local favourites following their debut in the area at the Summer Showcase in 2011. However it is the emotionally charged gig at Rockness 2012 that will stick in our minds for a long time, providing the perfect soundtrack for the event.

The band play Inverness on the 18th of December as part of a festive four date tour of Scotland.

Check the bands out at the Red Kites website.