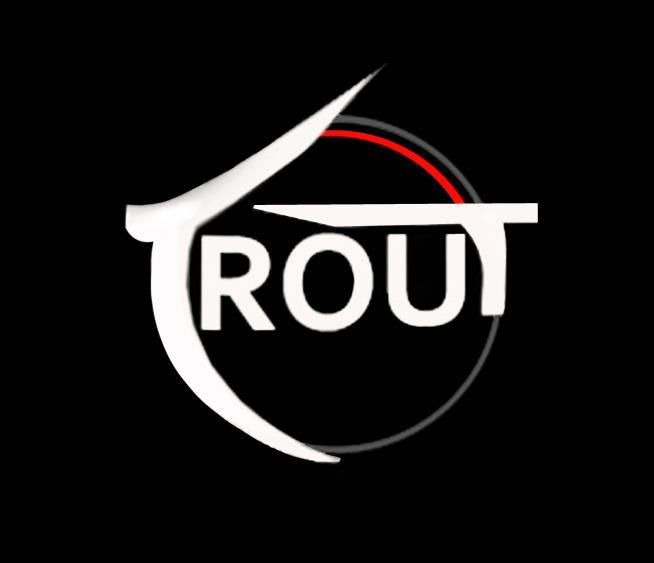 New band, Trout, debut at Blairbeg Hall, Drumnadrochit on the 8th of December. 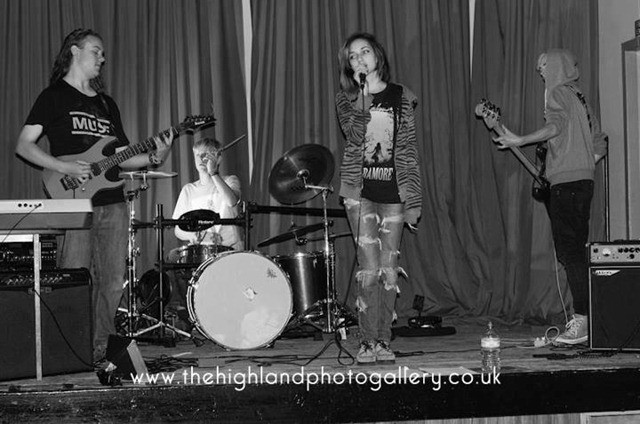 Initially formed at school, Trout (nope we’re not sure where it came from either , but you’ve got to admire the boldness of it)follow in footsteps of local female fronted bands like Sara Bills & The Hasbeens and Ashley and the Cosmonauts. However they bare more likeness to the now defunct Thousand Stars in that they have clear indie/rock influences, with the  T-shirt the lead singer is wearing in the photo,not betraying their style.

Initially formed by Jack Mould and Vinnie Holmes, they were joined latterly by Bobby Kakouris and Alex McComas. Their set on Saturday will boast a mix of original material and covers.

Of course if your interested in new band and new music please also check out the forthcoming Winter Showcase line-up.

PS We would love to promote younger bands more, so please don’t hesitate to email us at invernessgigs@gmail.com if you have a gig you want promoted.