One of Norway’s hottest properties, Honningbarna, returns to Scotland to play Hootananny, Inverness on the 9th of November. 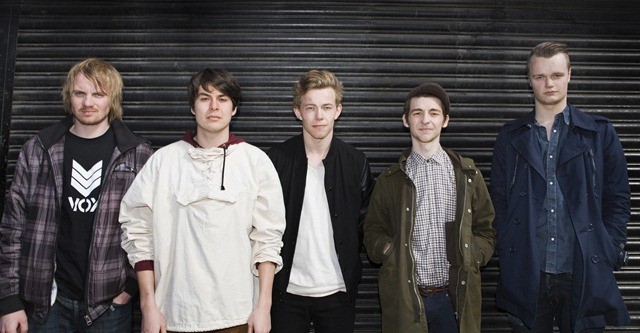 In all fairness we are not up to date with the Norwegian music scene, but those that do rave about punk rockers Honningbarna (it  translates to Honey Children, thanks wiki). Clash proclaim ““Norway’s most exciting new band” but Vic Galloway goes further by stating “Well I’m a man that has seen a some punk rock bands in his time, and some rock and roll bands in his time, and let me tell you:  one of the finest I’ve seen in many, many years is Honningbarna.” Despite singing in Norwegian, this is not a significant barrier, as explained by band member Edvard Valberg, “what we lose in words I think we gain in people understanding the rage or the energy”. Following on from the tour they will be ending the year in the studio recording the follow up to 2011 debut album “LaAlarmane Gå”

Honningbarna will be playing the venue as part of a Hootananny and Netsounds mashup (full details to be announced) on the 10th of November.