The Edinburgh based pop-rock quartet, The Winter Tradition, are set to hit Inverness on Wednesday October 24th. 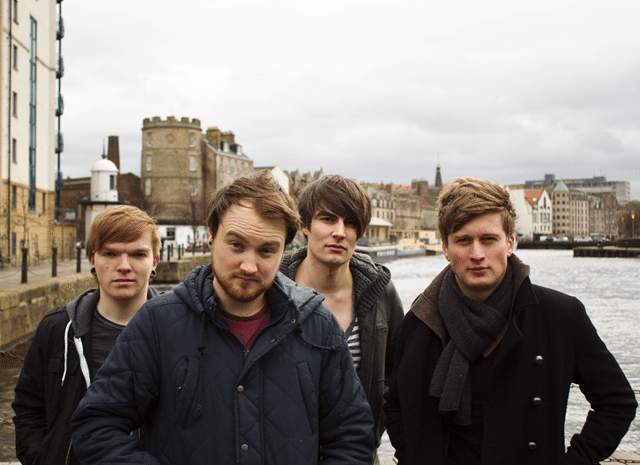 After touring Scotland with their EP “We’ll Make Our History”, they are back with their debut album “Gradients”, which has been described as a “beguiling and romantic album” and as having a “warmth and passion to the tracks that engages from first listen”.

Taking inspiration from bands such as Brand New and Jimmy Eat World they have supported high profile acts such as Enter Shikari, Hundred Reasons, The Dykeenies and Flood of Red. They create a dynamic and energetic sound and have been described as having a maturity to their sound, which is unusual in a young band. They are certainly not to be missed.