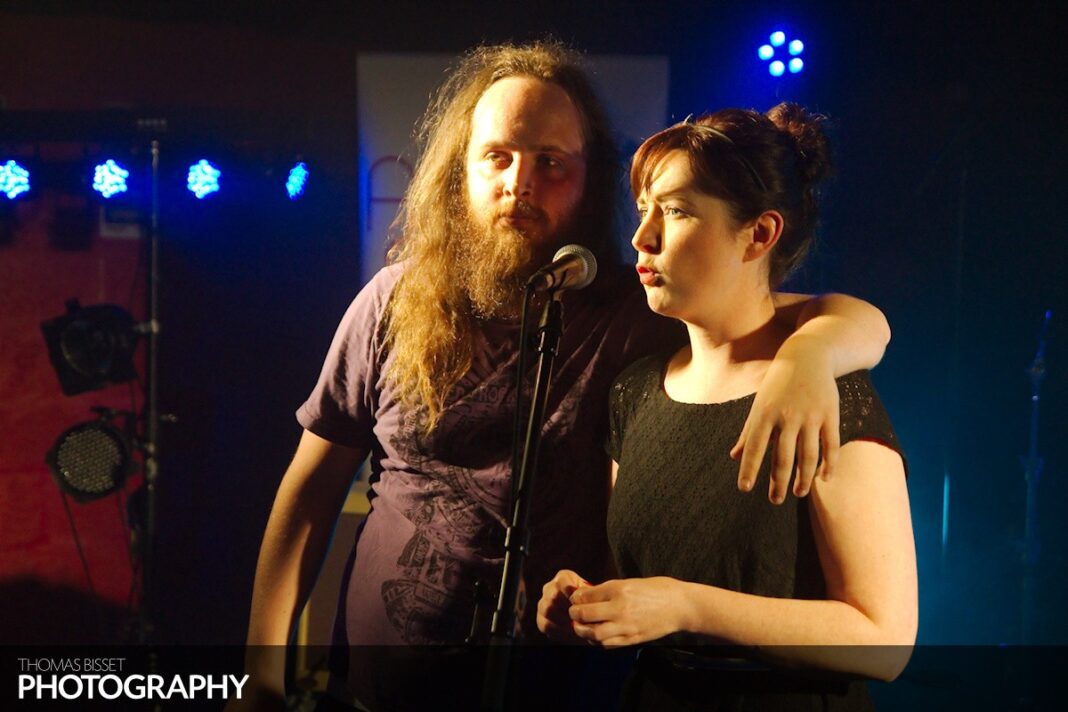 With a few tweaks to the line-up the STV Appeal 2012, at the Ironworks, saw a strong line-up of local talent support the charity event. 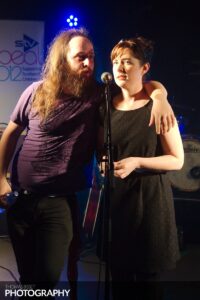 So how did the act’s bear up? We attempt to answer that question in Twitter form (well it is #ff I guess). 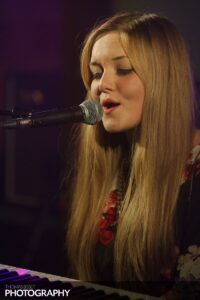 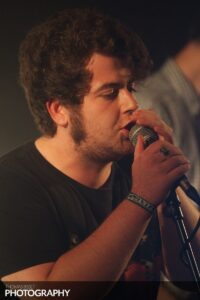 “Not their best set #thatswhattheysaid. Hard to deny that the boys have a swagger and rocknroll hearts. #enjoyingwhattheydodoyouneedmore” 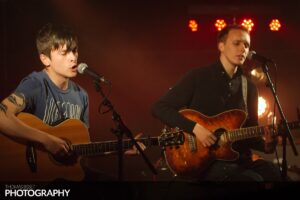 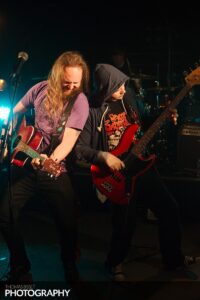 “A typical Toby entrance #hesgonnadohimselfsomedamage. I love seeing the band grow into their roles. #canthelpbutenjoy #keeprolling” 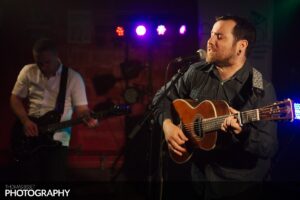 With everybody working so hard to make the event a success and over £1100 made in total, it was a great social event. Well done to everybody involved.

More pics of the event on the Inverness Gigs Facebook page.

For full review of the acts you can look at our reviews of all their performances at the Showcases.