Ben Montague to play Hootananny, Inverness  on the 16th of September. 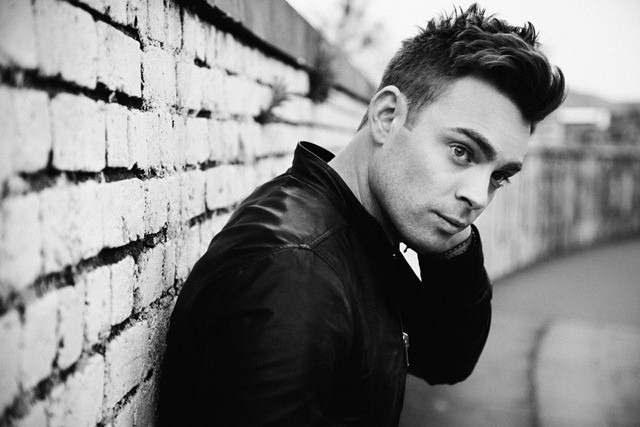 Ben first came to public attention after the self released single “Haunted”  got significant radio play and Radio 2’s “record of the week” plaudit. His strong pop sensibilities has seen him support JLS and the Wanted, whilst also sharing the stage with the Stereophonics and KT Tunstall. The trip to Hootananny,Inverness is part of the promotional tour for debut album “Tales of Flying and Falling” which is due for imminent release. The album was produced by Dave Eringa, who has worked with the likes of Manic Street Preachers, Idlewild and  Kylie. Be described the process of recording Ben. “To take my time and make sure every song sounded as good as it could. Working with Dave was amazing. He’s a rock guy; I write pop songs. We bonded over old-school desks and old-school mics and a love of authentic, epic music.” The result,  Blog Glopop enthuses, “You won’t stop thinking about this lovely lad after hearing the sweet and soulful vocals of Ben. Absolutely wonderful.”

Ben Montague will play Hootananny,Inverness on the 16th of September.